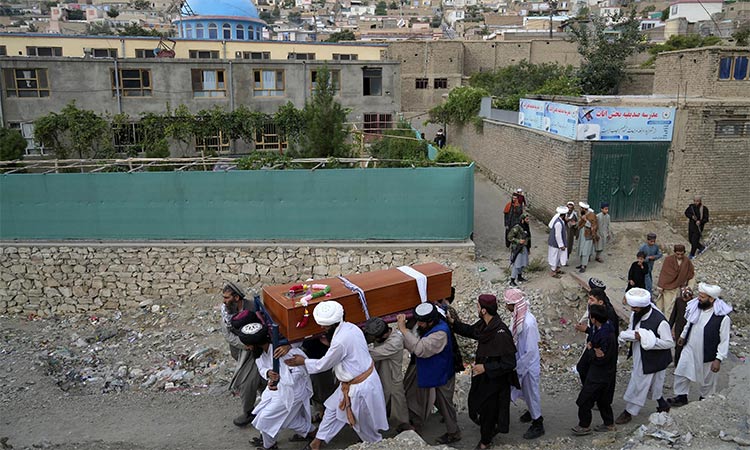 People carry a coffin of a victim of the mosque blast in Kabul. Reuters

The terrorist attack on a Kabul mosque in which a number of people died including children is highly condemnable (“At least 21 killed in Kabul mosque blast,” Aug.17, Gulf Today website).

People of Afghanistan have sacrificed everything in the fight against terrorism in the country.

A Taliban police spokesman in Afghanistan’s capital says the toll from the mosque bombing has risen to 21 people killed, including a prominent cleric, and 33 wounded.

There was no immediate claim of responsibility for the attack, the latest to strike the country in the year since the Taliban seized power. Several children were reported to be among the wounded.

The Daesh group’s local affiliate has stepped up attacks targeting the Taliban and civilians since the former insurgents’ takeover last August as US and Nato troops were in the final stages of their withdrawal from the country. Last week, Daesh claimed responsibility for killing a prominent Taliban cleric at his religious centre in Kabul.

The wave of terrorism in Afghanistan has started again after the Taliban seized power last year. After four decades of war in Afghanistan the country last year was comparatively peaceful. But the sign of deadly terrorism has once again shocked the people.

The Taliban government has to take serious action against the cowardly people who are involved in terrorism and killing innocent people, pushing the country again into a civil war. 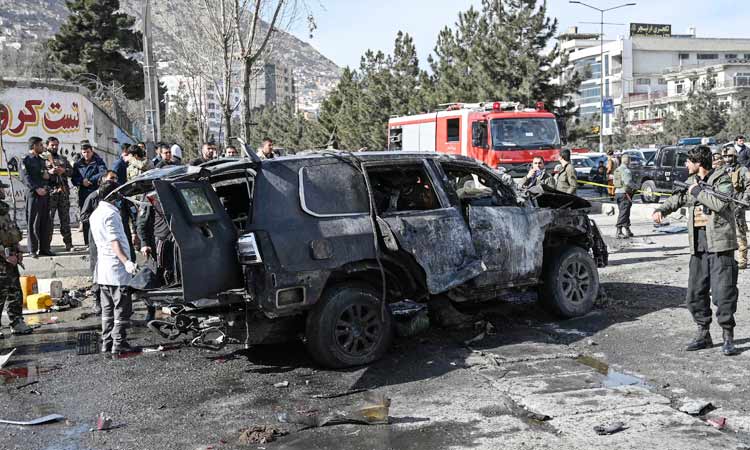 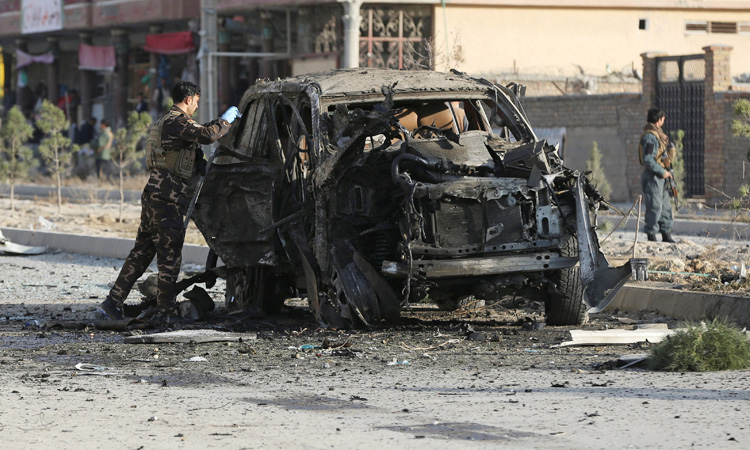