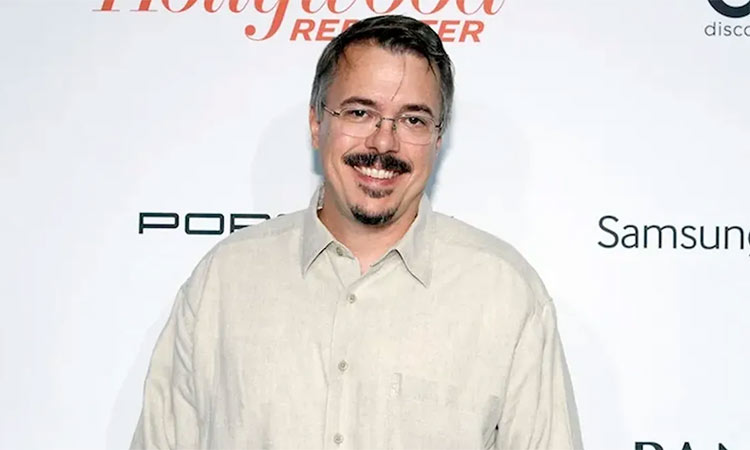 When Vince Gilligan first announced that his next project after Breaking Bad would be Better Call Saul, I remember thinking to myself “well, it was nice while it lasted.” The hubris of trying to make a follow-up to what is easily one of the most perfect TV shows ever made is bad enough, but a prequel set before any of the interesting parts of the show even existed? And not just a prequel, but a prequel about a comic relief side character?

It really felt like Gilligan was trying to win some Brewster’s Millions-style bet, except with his reputation instead of money.

Flash forward nine years, and I’m somehow more invested in the fate of the quirky lawyer played by the Mr. Show guy than I ever was in the meth kingpin of ABQ. I’m writing this a couple of days before the finale airs on 15 August (or 16 August for us here in the UK) so there’s still time for them to Game of Thrones the ending and make me regret ever caring in the first place, but short of Peter Gould looking down the barrel of the camera and saying “it was all a dream, you idiot”, I don’t really see how they could.

It’s rare for any TV show to reach that level of prestige, but Better Call Saul had the deck stacked against it from the beginning. It’s hard enough getting people to care about a relatively minor character from a show that so heavily revolved around one central protagonist, but to also make that show a prequel is a losing game.

Prequels are by definition one of the trickiest beasts in fiction to get right, because it’s so easy for them to throw out any sense of intrigue from the beginning. It’s why Star Wars is in such a holding pattern right now; because the sequel trilogy didn’t do well, Disney is terrified to advance the timeline beyond a particular 40 year period, and so keeps giving us stories about characters whose fate we already saw play out years – or in some case even decades — ago. It doesn’t matter how many cool fight scenes you put in your Obi Wan Kenobi show, I’m still going to have a hard time caring about a character we already saw die in the 1970s.

There’s also the danger of over-explaining the situations and motivations of the original, giving us new contexts that actually dilute stories instead of adding depth to them. I don’t care how many Reddit memes you make trying to rehabilitate Attack of the Clones: seeing Darth Vader’s awkward teenage years turned him from a goth space samurai into late-career Tom Delonge and I’ll never forgive George Lucas for it.

Better Call Saul somehow skirts around both of these problems, providing a backstory to the events of Breaking Bad that managed to add crucial dimensions to the story without undermining anything that made it great in the first place. By the final episodes of season six, it’s clear that Odenkirk’s polyonymous lawyer is the lynchpin that holds Walter White’ entire world together, as a series of relatively minor transgressions begin to cascade into an avalanche of culpability for a character who we probably didn’t give much thought to while watching the original show. Similarly, the show takes a risk by allowing us to spend more time with enigmatic characters like Gus and Mike, whose intrigue in Breaking Bad is largely borne from the sense of mystery that surrounds them. The show at times almost feels like a rebuttal to the type of fan who bought an “I am the one who knocks” T-shirt in 2011, placing the characters in situations that allow them to show that they have dimensions beyond a couple of cool one-liners and a stoic expression.