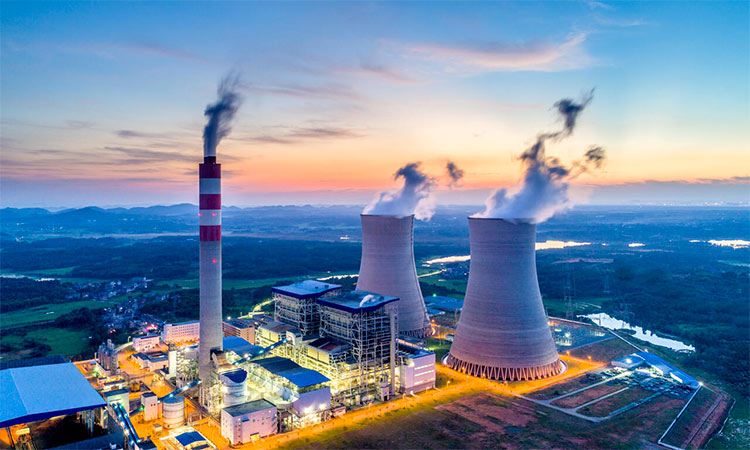 Curtailing carbon emission is one of the most important measures to tackle climate change.

As California prepares to update its low carbon fuel standard — a policy aiming to reduce emissions from transportation fuels — Indigenous groups and environmentalists across the Midwest are fighting one of its key provisions. The policy would incentivize ethanol production through technology that stores carbon underground not just in California, but anywhere in the U.S. Here in Iowa, where much of the nation’s corn is raised and corn-based ethanol is produced, we are facing a corporate stampede to build thousands of miles of dangerous pipelines crisscrossing six Midwest states. This includes the development of underground toxic waste disposal sites to store carbon under Midwest lands.

California’s incentives wouldn’t deliver carbon reductions as promised. Instead, supplementing gasoline with ethanol would increase climate-damaging greenhouse gas emissions, further pollute the water from Iowa to Louisiana, and divert needed funds away from real climate solutions in California and the Midwest.

Ethanol producers say the substance generates less carbon than gasoline, but a study this year found that ethanol is 24% more carbon-intensive than traditional fuel. The enormous rise in nitrogen fertilizer to raise corn for ethanol has increased emissions of nitrous oxide, a potent greenhouse gas that is 289 times as powerful as CO2. Adding carbon capture to ethanol production will only compound these problems. Fertilizers used in corn production, including for ethanol, also cause vast water pollution extending from drinking water in Iowa to the Dead Zone in the Gulf of Mexico.

Building ethanol infrastructure locks in ethanol and gasoline for decades, reducing incentives for investors or policymakers to shift towards more sustainable transportation. In Iowa, politicians are fighting every policy and law that might move the nation toward electric vehicles or public transportation. California’s low carbon fuel policy is making their obstruction of cleaner transportation that much easier.

Farmers are familiar with the damage of pipeline construction because of Dakota Access. Farmers have contended with soil compaction, drainage issues and a 60 to 90% reduction in crop yields along the pipeline’s route. Studies and media reports corroborate these experiences.Carbon capture projects need permission from landowners to build pipelines, but if farmers in Iowa refuse, developers are working with government authorities to seize the land using eminent domain. Iowans’ opposition to the pipelines is fierce and includes county government officials, farmers, Indigenous organizers, scientists and environmental activists.

In 2020, a CO2 pipeline in Satartia, Miss., ruptured, sending 49 people to the hospital and leaving many with long-term health impacts including fatigue and lung problems. More than 250 people required evacuation. First responders needed self-contained breathing apparatuses to conduct their rescues. Residents’ cars ceased to run, and victims were found dazed or unconscious.

The highly pressurized state of liquid CO2 in pipelines, along with its corrosive nature when in contact with water, increases the risk of leaks, fractures and ruptures. In response to the Satartia CO2 pipeline rupture, the Pipeline and Hazardous Materials Safety Administration issued a report in May warning about the potential for damage to pipelines caused by earth movement and climate change. 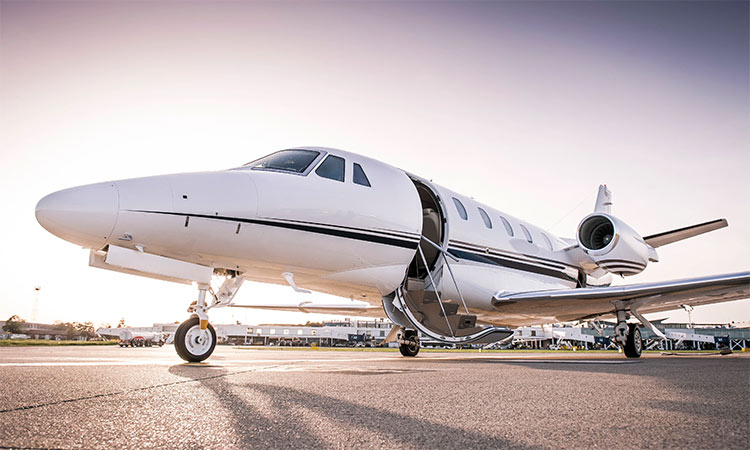 Are we really praising Holland for flying commercial?

Poor celebs. It can’t be easy being in the firing line all the time. Gone are the days when A-listers could say offensive things, appropriate different cultures and do as they please without fear of being “cancelled”. Hell, they can’t even bask in their immense wealth and take their bejewelled, monogrammed PJs (private jets) to go get 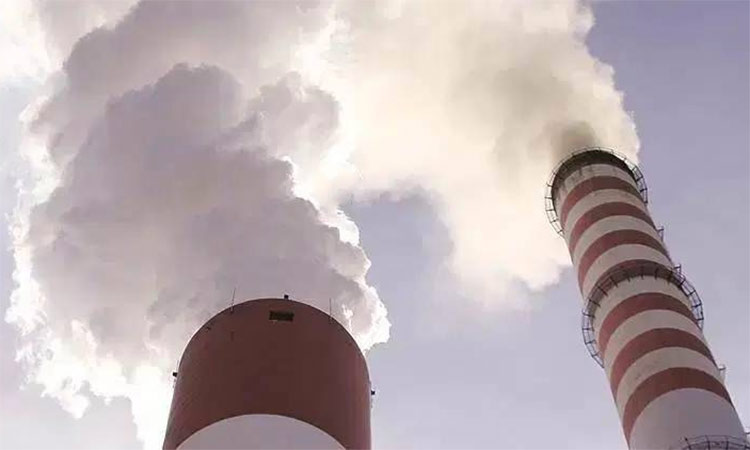 A recent study cautions that a failure to cut global greenhouse gas emissions will undercut species conservation efforts in the fragile region, as reported by Mongabay-India. As much as 36% of 47 protected areas in the eastern Himalayas, especially 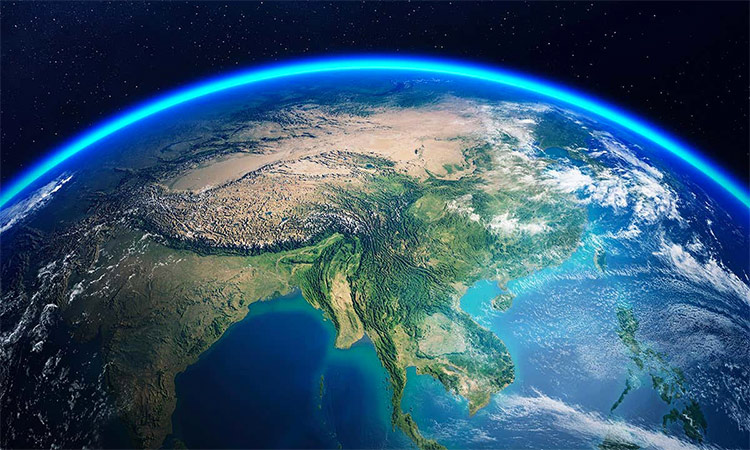