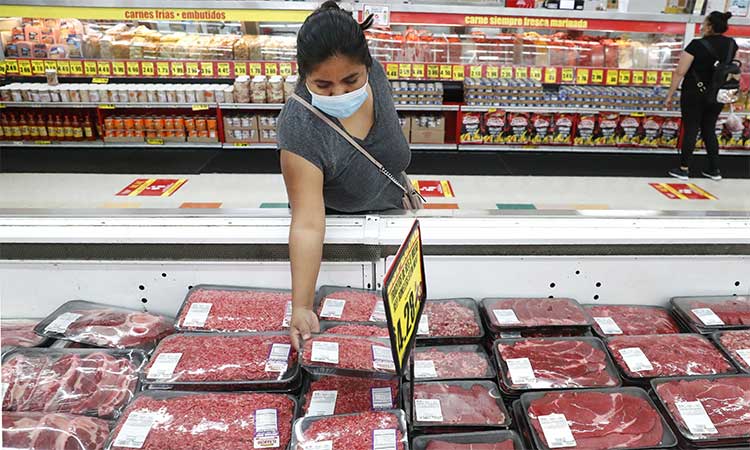 Here’s the best possible spin on the staggering $369 billion in energy and climate handouts included in the Inflation “Reduction” Act: It’s not as bad as last year’s draft.

There’s nothing to reduce gasoline and electricity bills. Nothing to increase American energy production. Nothing to spur innovation. Instead, it will increase taxes on average Americans, exacerbate inflation, hike prescription drug prices and swell federal debts.

* $9 billion apiece for climate agricultural programs (read: diets to reduce bloating in cows) and home electrification (because regulators are making it harder for homes to have natural gas heating and appliances)

* $60 billion for “environmental justice,” which means anything from electric Post Office trucks to whatever “educational program” a climate extremist can imagine

The act also continues to push energy policy through the tax code by extending and expanding favors for wind and solar energy, electric vehicles and energy-efficient housing materials. It even subsidizes nuclear power plants again, despite a similar subsidy being included in last year’s trillion-dollar Infrastructure Investment and Jobs Act.

What isn’t officially accounted for in the price tag are budget gimmicks to hide even more taxpayer liability, including $85 billion for the Energy Department’s existing green-energy loan programs and $250 billion for a new energy loan-guarantee program.

The last time Congress did something like this, taxpayers got Solyndra — the solar panel company that went bankrupt, forcing taxpayers to cover its $535 million loan guarantee made under the Obama Recovery Act meant to pull America out of the 2008 recession.

According to an inspector general’s Solyndra “lessons learned” report, the huge influx of federal spending and intense political pressure to make renewables succeed and to show that the Obama Recovery Act was working led to “due diligence efforts [that] were less than fully effective.” (Only in Washington could losing $535 million be labeled “less than fully effective.”)

Have the lessons been learned? The Obama Recovery Act spent $90 billion in energy and climate programs. The Inflation “Reduction” Act would spend $369 billion.

In addition to what it spends, consider what it taxes. The act would tax petroleum imports, increase fees and rates for oil and gas production on federal lands and waters, and tax energy production everywhere with a new methane fee. Shockingly, it also negotiates down to get the Biden administration to follow existing law for energy production on federal lands and waters. The tail is wagging the dog.

Of course, all these new costs will be passed on to anyone who pays an electric bill and fills a vehicle with gasoline or diesel.

What do American taxpayers get for this “investment”? First, the act does nothing to fix root policy problems exacerbating the high energy prices that American individuals, families and businesses are suffering. More spending won’t decrease energy costs, as the act’s proponents claim, it only shifts higher costs to taxpayers (at best).

Second, the act is being dubbed the largest down payment on climate policy in US history — one that we’re told will reduce greenhouse gas emissions by 40 percent. How Majority Leader Chuck Schumer arrived at that number nobody knows. He surely made all kinds of unrealistic assumptions that electric vehicle sales will skyrocket (though they only account for 1 percent of vehicles on the road today); that the already-fragile electric grid can handle more intermittent renewables; and that energy infrastructure can be built in fewer than eight years.

Schumer may as well have picked any number, though, regardless of one’s stance on global warming. If the US could immediately reduce greenhouse gas emissions 100 percent, it would still only impact global temperatures, at the most, by two-tenths of a degree Celsius by the end of the century.

The Inflation “Reduction” Act makes the disturbing assumption that the only way to reduce energy prices, increase energy production and spur innovation is for Washington to do it. This displays blind overconfidence in politicians and bureaucrats — and a profound lack of confidence in the American people. 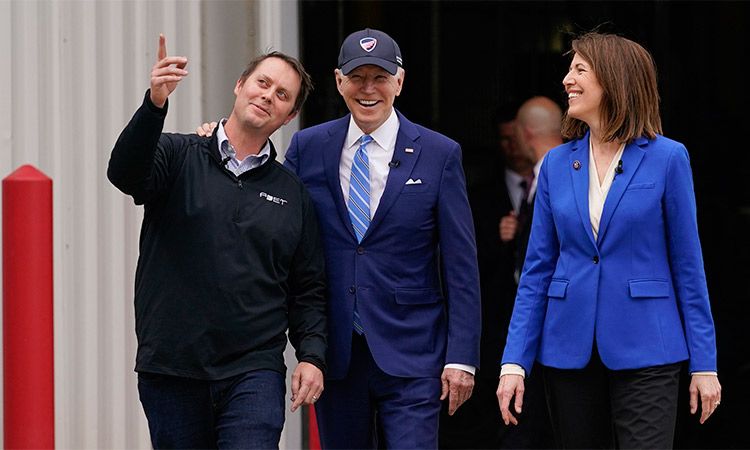 Historically low joblessness is the kind of thing American leaders dream of, but President Joe Biden also has nightmarishly high inflation that supporters and opponents alike believe may cost his Democratic Party dearly. 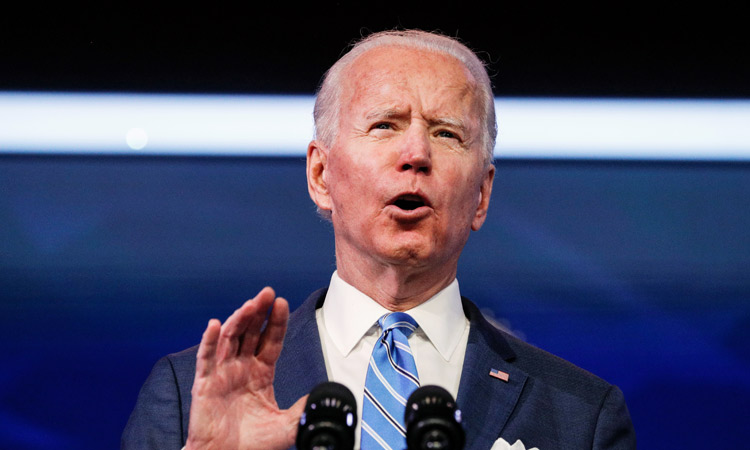 Biden cites economic gains, but voters see more to do

Seven months before he faces a critical test from voters in the midterm elections, President Joe Biden is turning his focus to kitchen-table issues as he struggles to get credit for a recovering economy. Since Biden took office last year, job growth 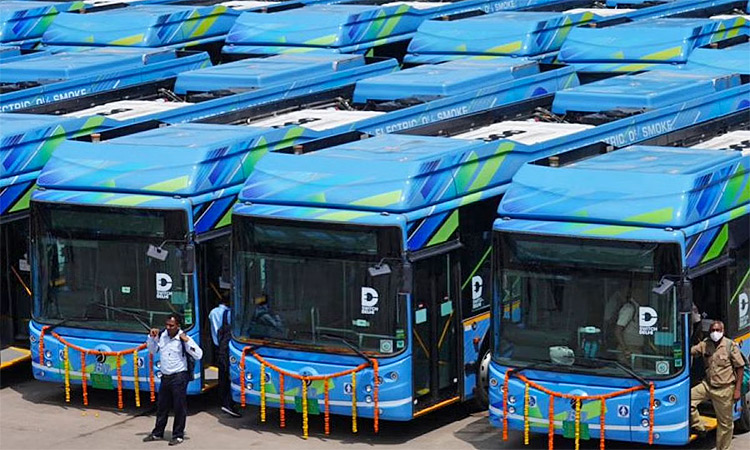 A fleet of 150 bright blue or green and white coloured buses, with ‘Zero Emissions’ pasted on the sides, are regularly being seen on the roads of the national capital, Delhi. As reported by Mongabay-India, these are Delhi’s electric buses, launched in May this year. Delhi Chief Minister Arvind Kejriwal had then stated that 150 more electric buses

The United Arab Emirates is one of the best nations in the world which has visionary leaders who always keep their people first, set high moral standards and build the classic character of the nation (“Sharjah census helps me decide on welfare projects, says Sheikh Sultan,” Oct. 4, Gulf Today website). His Highness Dr Sheikh Sultan Bin