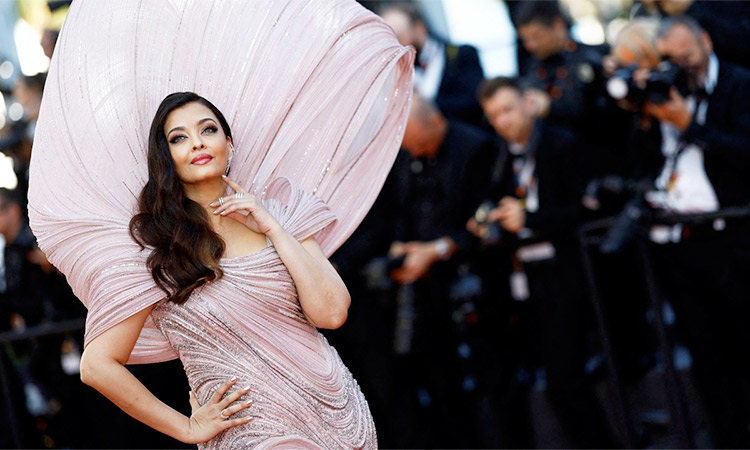 In the literary world, Jane Austen is nothing less of a rock star. Known for her six major novels written at end of the 18th century, they have transcended time and culture to cement themselves as some of literature’s finest works. The books have been made into umpteen movies and television shows and this week we take a look at some of the best of them.

“Bride and Prejudice” is a Bollywood adaptation of Austen’s 1813 novel, “Pride and Prejudice.” Starring the beautiful Aishwarya Rai as Lalita Bakshi, a character based on Elizabeth Bennet, the 2004 movie was directed by Gurinder Chadra and was filmed mainly in English but with some Hindi and Punjabi dialogue. Audiences and critics alike loved this adaptation.

In 1996, two movies titled “Emma” were released based on Austen’s novel of the same name. the first production saw Gwyneth Paltrow play the lead of Emma. She was met with mixed reviews for her performance with some loving it and others not really liking it. In the other “Emma,” Kate Beckinsale received enormous praise for her performance.

In other news this week, turn to our Health pages to read about ten nutrition myths that simply are not true. From the idea of not being able to eat after 7pm, to avoiding carbs if you want to lose weight, we debunk all the myths that seem to be believed by many people who are trying to lose weight.