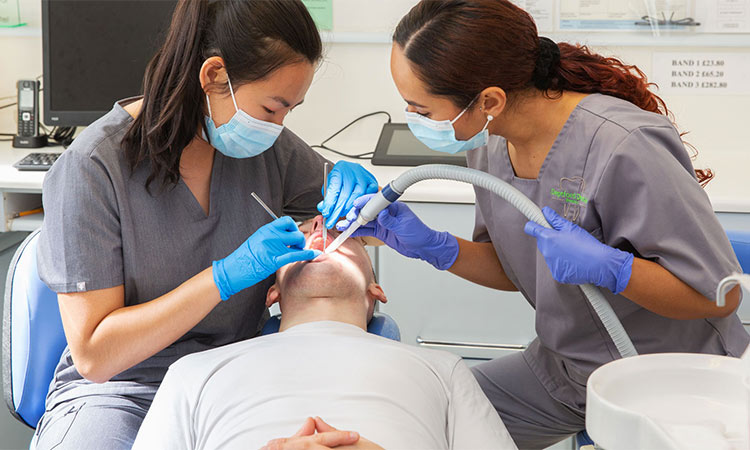 New research corroborates what dental professionals have been saying for a long time: the government has effectively been privatising UK dentistry for years by underfunding NHS provision, thereby leaving patients with no choice but to go private to meet their needs.

While you won’t find this policy in any recent party manifesto, or in the leadership campaign pledges of teams Truss and Sunak, such a decline is the clear result of a fatal lack of resources in a sector which relies on public funding to stay afloat. This research from the BBC, described by the British Dental Association (BDA) as “the most comprehensive and granular assessment of patient access in the history of the service”, used data from just shy of 7,000 NHS dental practices – accounting for almost every practice offering general treatment to the public. The results are as conclusive as they are disturbing.

According to the data, almost nine in 10 NHS dental practices are now unable to accept new adult patients for treatment under the health service. In regions like the South West, Yorkshire and the Humber and the North West, this rate climbs to about 98 per cent of all dental practices – effectively making public dental services a nonentity in many local communities.

And this squeeze on available appointments is only half the battle. Those few who do manage to land an NHS appointment often face waiting lists that are a year or longer, or are not told exactly how long they will have to wait to be seen. One practice in Cornwall even warned that it could take up to five years to be taken on as a patient.The crux of the problem, according to practising dentist and BDA board member Paul Woodhouse, is that the government is only providing about 50 per cent of the funding needed for dental practices to care for every patient, meaning that half of the population was being left without an NHS dentist. “If you said that about GPs or cancer screening, there would be riots on the street,” he said.

The obvious result is that depending on publicly funded dental care has become increasingly untenable for millions of families, which inevitably is causing the most amount of suffering for patients who lack access to private care alternatives.

For poorer patients, common and treatable problems like cavities, tooth decay, and periodontal (gum) disease are often simply too expensive to fix. And whilst these issues may be nothing more than a small nuisance when they start, if left untreated they can slowly spiral into a chronic and debilitating source of suffering.Put simply, dental disorders are not equal opportunity problems. The more deprived the background, the worse oral health issues tend to get.

The human cost of the decline in NHS dental services can be harrowing. Some patients have been forced to drive hundreds of miles in search of treatment. Others have had to resort to pulling out their own teeth without anaesthesia, making their own improvised dentures, or restricting their long-term diets to little more than soup.

These kinds of desperate — and often harmful — decisions should not have to be made in a country which claims to value healthcare as a basic human right. Nor are the consequences of this shortage limited to economically deprived adults. Many children from more deprived backgrounds are also falling through the cracks of the dental care system, despite being legally entitled to free care on the health service whilst in full-time education. Statistics from Public Health England show that inequalities in tooth decay between the most and least deprived five-year-olds increased significantly between 2008 and 2019.

The BBC has found that one in 10 local authorities had no dental practices at all who were actively taking on under-16s for NHS treatment, with about 200 practices saying outright that they would only treat a child under the NHS if their parent signed up as a private patient. So long as the sector continues to operate on subpar levels of investment, these kinds of tragic, pragmatic choices will continue to be made by dental professionals who are simply trying to keep their practices afloat. The BDA is right to argue that decades of underinvestment from the government have led the sector to its present tipping point. Eddie Crouch, chairman of the organisation, says: “There doesn’t appear to be a commitment, really, from the Treasury to actually invest in [dentistry]. Patients are having teeth removed because it’s a cheaper option than actually saving the teeth. The whole system is set up for health inequalities, and that significantly needs to change.”

Solving this crisis in the short term will mean a renewed focus on preventive measures – like brushing, flossing and chewing sugar-free gum – proven interventions which can ameliorate the burden on already strained services. However, these procedures will prove a drop in the ocean in the long term unless the funding shortfall is made up.It is make or break time for NHS dentistry. Until the government makes it a top priority to boost and support this flagging sector, there can be no pretence that the UK is committed to dental care which is free and available to all. 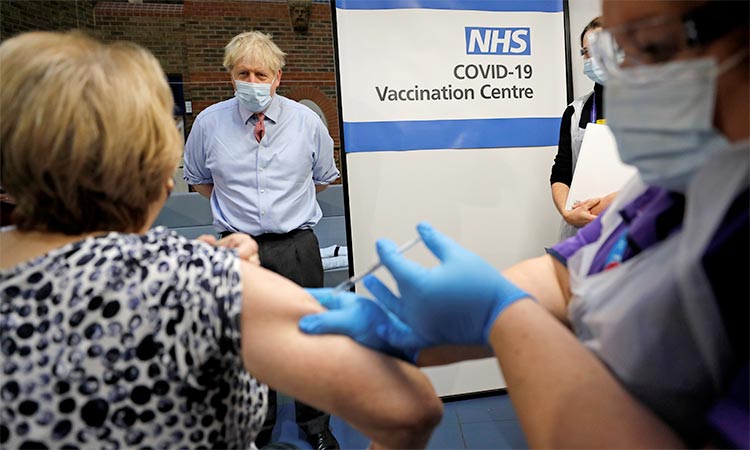 I wonder what the members of the cabinet are saying in their weekly Zoom calls. Beyond the bluff and bluster we are used to seeing in public, I wonder if they reflect on the things that have gone wrong throughout the coronavirus crisis. 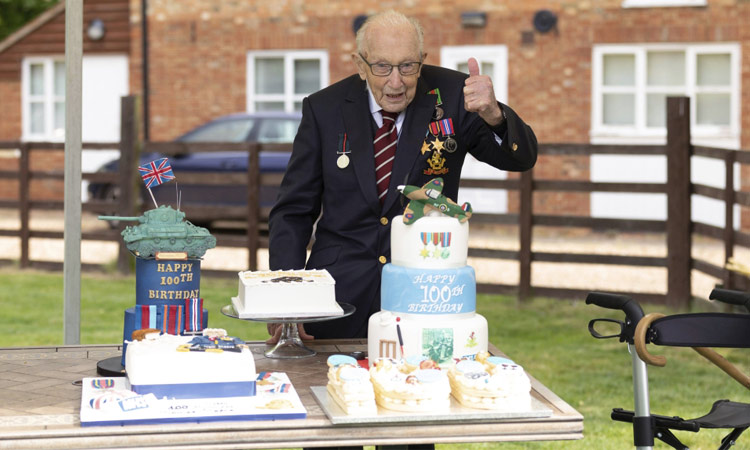 Earlier this month, Moore began a fundraising mission for charities that help front-line National Health Service staff battling the COVID-19 crisis by completing laps of his garden with the help of a walking frame, initially setting out to raise just £1,000.