The Democrats are taking Joe Manchin for a ride - GulfToday 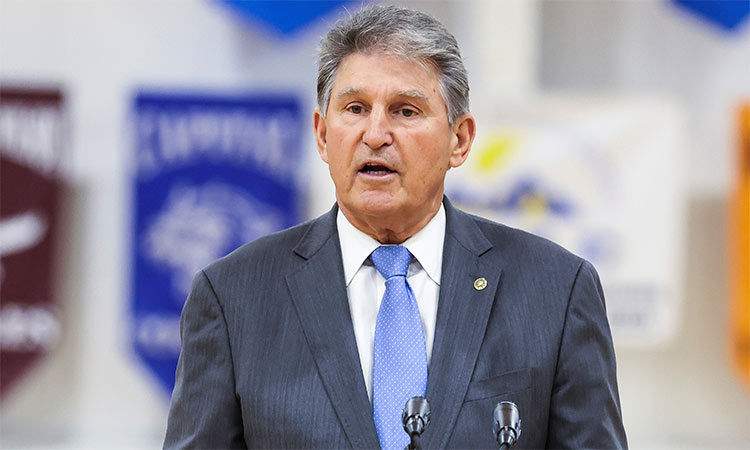 In the week since he reached a deal with Senate majority leader Chuck Schumer on the “Inflation Reduction Act,” Sen. Joe Manchin has been everywhere promoting it. One of the West Virginia Democrat’s top selling points is the promise to speed up permitting for US energy production.

It’s a worthwhile idea. Stifling domestic production to send a message to the world about climate change has never made much sense. Indeed, it’s the best idea in the deal. Too bad it isn’t in the bill itself.

In return for supporting a fraction of the grab bag of taxes and spending most of his Democratic colleagues have been seeking over the last 20 months, Manchin has gotten an agreement that Schumer will hold a vote on the permitting reforms. But he has extracted no concessions that his colleagues will actually support them. If Democrats wanted to enact the reforms, they could easily do it independently of any new taxes and spending. Congressional Republicans would vote with them.

Something else that isn’t really in the bill? An answer to the high inflation we’re going through. There are, it’s true, some serious economists who will make excuses for the title of the bill, although even they generally say any disinflationary effect it has will be mild. (Nobody maintains with a straight face that the bill was devised with the goal of fighting inflation foremost in mind.)

The main argument for the mild effect is that the bill raises taxes more than it raises spending and that this will help to cool down the economy. But even the small effect the optimists see is exaggerated.

That’s because the deficit reduction is smaller than the advertised $305 billion. This number assumes that the bill’s extension of subsidies for Obamacare — subsidies Democrats have put in place to offset Obamacare’s costly regulations — will end in 2025. Fat chance. It also counts the mythical savings from continuing not to carry out an abortive Trump initiative on drug pricing.

Take away these gimmicks and we’re talking about $30 billion in deficit reduction over 10 years.

There’s also a timing problem. The Penn Wharton Budget Model projects that the bill will increase the deficit during the next four years. Almost 90% of the deficit reduction would happen from 2029 through 2031. (Assuming the Obamacare subsidies will be extended again makes it about 153%.)

But inflation is too high now. Tight money from the Federal Reserve, as most of the economists in favor of the bill concede, is the main policy lever to bring it down. The Fed is suggesting it will do what it takes to go back to 2% annual inflation in the next 2-3 years. Running a very slightly smaller deficit from 2029 through 2032 can do almost nothing to help the Fed accomplish this goal. Running a higher deficit for the next four years certainly won’t help.

The case for the bill has to dwell on its main components rather than its supposed inflation-fighting rationale. But those components are not compelling either.

Instead of throwing more money at Obamacare, we should allow people, and where necessary help them, to buy cheap, renewable catastrophic health coverage. Shifting toward price controls for pharmaceuticals will discourage innovation. The bill’s green spending is expected to make our already declining carbon emissions decline faster. But there is probably a reason advocates are not estimating what effect that acceleration will have on global temperatures.

Then there are the measures to increase revenue. Added funding for the Internal Revenue Service would be more tolerable if it were accompanied by reform of that agency. It isn’t.

And the “book minimum tax” on businesses is a terrible idea. It subjects companies to different tax codes in different years and encourages them to game the system. It reduces the effect of previous legislative efforts to lower the burden of taxes on investment, and imposes a particular burden on manufacturing. Raising the corporate income tax would have been more straightforward while doing less to distort the economy.

These measures also come with an opportunity cost. We’ll probably need to raise revenue as part of a plan to contain and cover the future costs of Medicare and Social Security. Pass this bill, and these tax increases, which are relatively easy politically, won’t be available for any such plan.

Democrats, naturally, think more highly of the components of this bill than I do, and are willing to overlook its flaws because of its overall purpose. But what is its overall purpose, really? It’s not fighting inflation or reducing deficits. The original point of this bill was to enact as many Democratic tax and spending wishes as could get 50 senators’ votes. There was never any more coherent idea behind it, which helps explain why Democrats have had so much trouble making the case for it.

Now that imperative has been joined to the desire to salvage something out of the many months Democrats have been working on this project. They want to shore up morale as they head into the midterm elections. I wish they could find a less expensive way to do it. 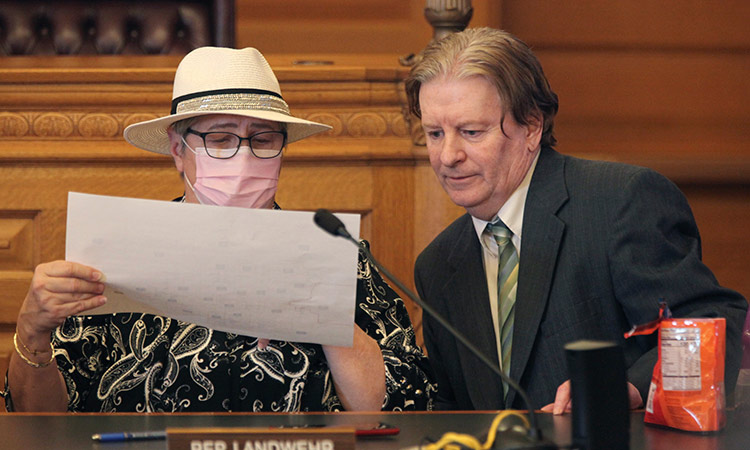 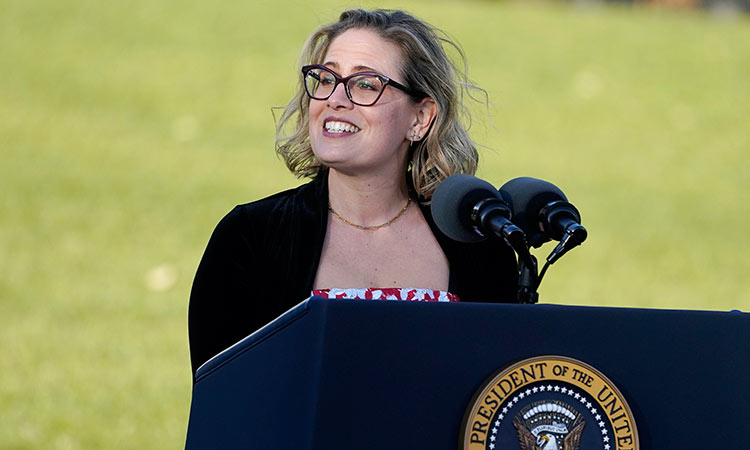