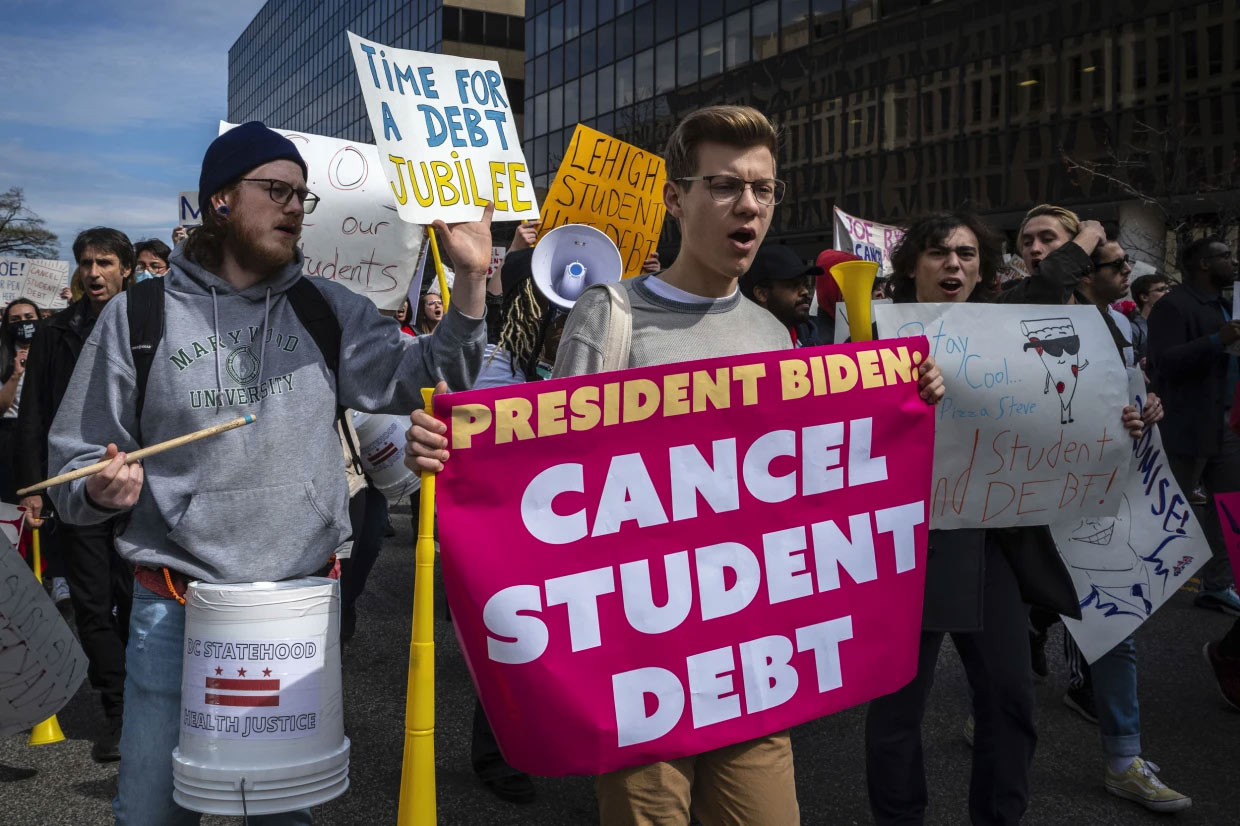 People march against student debt around the Education Department in Washington. AP

President Joe Biden’s campaign promise to cancel student debt for the first $10,000 owed on federal college loans has raised debate about the fairness of such lending programes. While just over half of Americans surveyed in a June poll supported forgiving that much debt incurred for higher education, 82% said that making college more affordable was their preferred approach.

But little public attention has been focused on what is — statistically, at least — a bigger, broader debt crisis in our country: An estimated 100 million people in the US, or 41% of all adults, have health care debt, compared with 42 million who have student debt.

The millions under the weight of medical debt deserve help, both because medical debt is a uniquely unfair form of predatory lending and because of its devastating ripple effects on American families.

Unlike college tuition or other kinds of debt, outlays for medical treatments are generally not something we can consider in advance and decide — yes or no — to take on. They are thrust upon us by illness, accident and bad luck. Medical treatment generally has no predictable upfront price and there is no cap on what we might owe. And, given our health system’s prices, the amount can be more than the value of the family home if incurred for a hospital stay.

When it was time for my kids to choose a college, I knew in advance almost exactly what it would cost. We could decide which of the different tuitions was “worth it.” We made a plan to pay the amount using bank accounts, money saved in college savings plans, some financial aid, a student job and some money loaned by a grandparent. (Yes, we had enough resources to make a financially considered choice.)

Think about how different educational debts are from those incurred in health care. In one case, profiled by KHN, the parents of twins, who were born at 30 weeks, faced out-of-pocket bills of about $80,000 stemming from charges in neonatal intensive care and other care that insurance didn’t cover. In another case, a couple ended up owing $250,000 when one spouse went to the emergency room with an intestinal obstruction that required multiple surgeries. They had to declare bankruptcy and lost their home. Even smaller bills lead to trashed credit ratings, cashing in retirement accounts, and taking on second jobs; in surveys, half of adults in the U.S. say they don’t have the cash to pay an unexpected $500 medical bill.

In “taking on” medical debt, patients sign only the sort of vague financial agreement that has become ubiquitous in American health care: “I agree to pay for charges my insurance doesn’t cover,” presented on the stack of forms to sign on arrival at an emergency room or a doctor’s office. But no one can fully consider options or say “no” to care while in pain or medical distress or even properly agree to pay an unknown amount.

Student debt causes hardships because it hits people who’ve just started careers, with salaries at the bottom of the pay scale, forcing them to delay life choices, like purchasing a home or starting a family. But medical debt often comes with all that plus medical woes: In a KFF poll, 1 in 7 people with health care debt said they’d been denied care by a provider because of unpaid bills. Sometimes a bill for as little as a few hundred dollars can turn into a collections nightmare.

Already, the federal government is stepping in to assist student loan borrowers. It has paused student debt payments during the pandemic, and the Biden administration has announced that it would forgive student debt for tens of thousands of public sector workers. Late last year, the Department of Education announced that it would no longer contract with outside debt collectors but would instead deal with loan defaults and potential defaults itself to better “support borrowers.”

The irony here is that medical debt is sometimes discharged in bulk by charities, like RIP Medical Debt and church groups, which will pay pennies on the dollar to make patients’ outstanding medical debt disappear. The absurdity of this fix was shown when the comedian John Oliver, in a late-night stunt, cleared $15 million of Americans’ debt after buying it for $60,000. 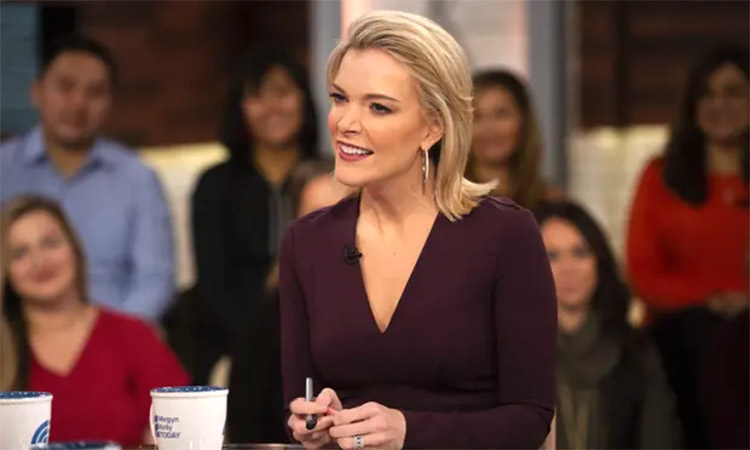 President Joe Biden has extended a moratorium on student loan payments through August 31. The pause gives some 43 million borrowers additional time to recover from the pandemic before payments start up again.