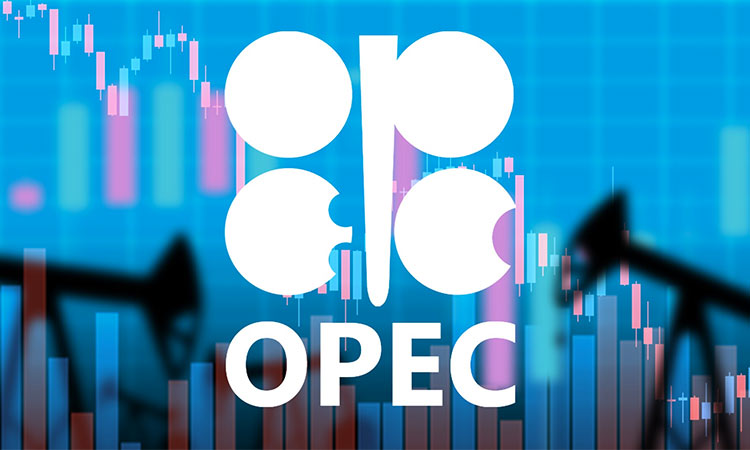 The demand for oil which had gone down during the Covid-19 pandemic in 2020 is now recovering to its pre-pandemic levels.

The decision of the 23 countries comprising the Organisation of Petroleum Exporting Countries (OPEC) +, which includes Russia and will increase output by 748,000 barrels per day (bpd) in September to reach the total output of a million barrels per day, seems to have left the Western countries in a tight spot. The demand for increase in oil output was due to the economic sanctions against Russia, especially its oil and gas exports, in the wake of Moscow’s war in Ukraine. But the OPEC refused to oblige the Western countries. It did not exclude Russia. It has been made clear that there is no room for increase in production unless there is further investment in upstream operations, that is in terms of finding new wells. drilling, machinery et al. The OPEC + statement after the video meeting on Wednesday said that it would be difficult to maintain adequate supplies beyond 2023 If no investments are made upstream. It said that lack of investment in upstream sector will affect adequate supply of “to meet growing demand beyond 2023.”

Europe and the United States have been demanding the increase to meet their energy needs, especially this winter, and, also to cool down the rising oil prices due to shortages caused by sanctions against Russia. And there were murmurs of dissatisfaction from the US about the announcement of increase in production. There was intense speculation that US President Joe Biden’s visit to Saudi Arabia last month was to persuade Saudi Arabia and OPEC to pump out more oil to tide over the crisis, though American officials deny that the visit was about oil, and that the issue did not come up during the talks between Biden and Saudi leaders. Saudi Arabia’s minister of state for foreign affairs Adel al-Jubeir had clarified: “Saudi Arabia’s policy on oil has been to try to seek balance in the energy markets, to make sure that the markets are adequately supplied and that there are no shortages.”

The demand for oil which had gone down during the Covid-19 pandemic in 2020 is now recovering to its pre-pandemic levels. OPEC’s secretary general Haitham Al-Ghais said, “We are still seeing increased demand for oil…compared to the period of the Covid-19 pandemic in 2020 and 2021. There is post-pandemic recovery, and we are still seeing that but there is a relative decrease in its pace.” It has been noted that the OPEC had increased its output by 430,000 to 650,000 barrels per day a month in recent months, but it has refused to make any more increases in its production schedule.

The Western countries are keen that there should be excess output because that would bring down the oil prices at the pump in countries like the United States. But OPEC members need to go by their own strategy making oil available at reasonable prices through adequate supplies.

Russia sees itself as a key partner in the oil output programme. Russian Deputy Prime Minister Alexander Novak said after the OPEC meeting that global oil demand has almost recovered to pre-pandemic levels, and that uncertainties in logistic chains remained due to further spread of Covid-19. He said that Russia and Saudi Arabia, the leading partners in the oil output coordination deal, will hold an inter-governmental meeting in October.

The presence of Russia in OPEC + decisions and implementations of those decisions is something that European Union (EU) countries and the United States must come to terms with. It seems that without Russia’s contribution, adequate global oil supplies will be difficult to maintain.