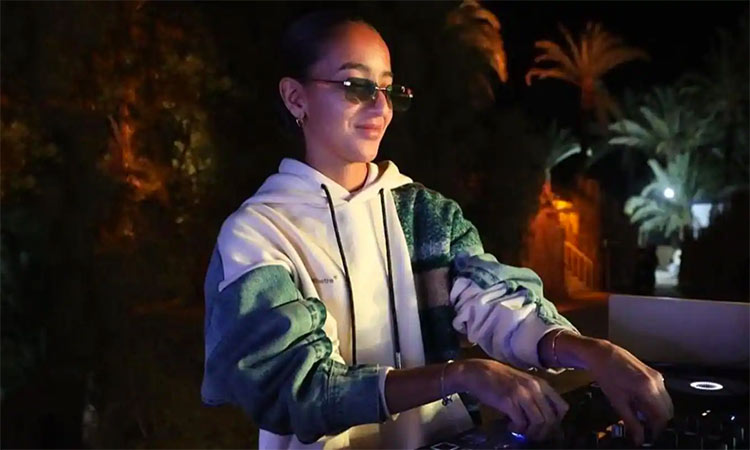 A Saudi-based DJ, Leen Naif, has made headlines when she performed at the Formula One Grand Prix in Jeddah and Expo 2020 in Dubai (“Saudi women DJs strike a high note in empowerment,” July 31, Gulf Today website).

Well, the 26-year-old was introduced to electronic music by her uncle in her teens. It immediately piqued her interest and she started thinking of it as a career option.

I’m sure that it was made possible with the immense support that she got from her family and friends. Moreover, Saudi Arabia has opened up new opportunities for women and expanding entertainment options, allowing them to build a platform for themselves. It is inspiring to see one of the rare female DJs based in Saudi Arabia build a name for herself in a male-dominated music industry.

Well, Leen Naif has made a significant impact on women around the world pursuing them to follow their dreams, especially in Saudi Arabia. 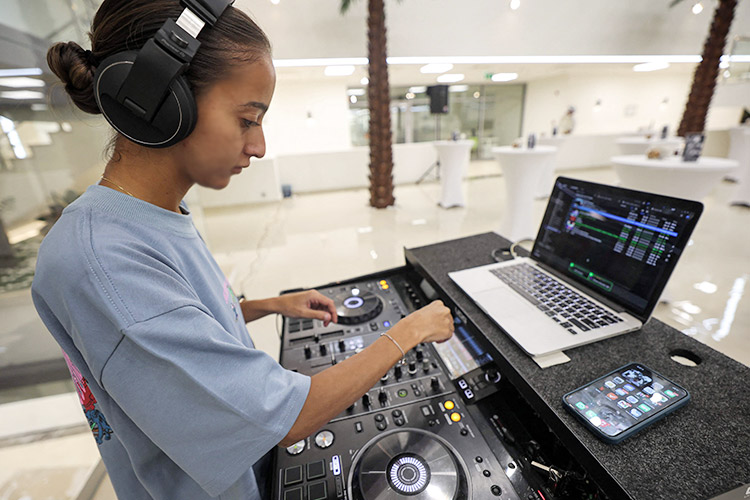 DJ Leen makes a name for herself on the Saudi music circuit. The 26-year-old dropped some pulsing beat of electronic music for a subdued crowd of business school graduates.