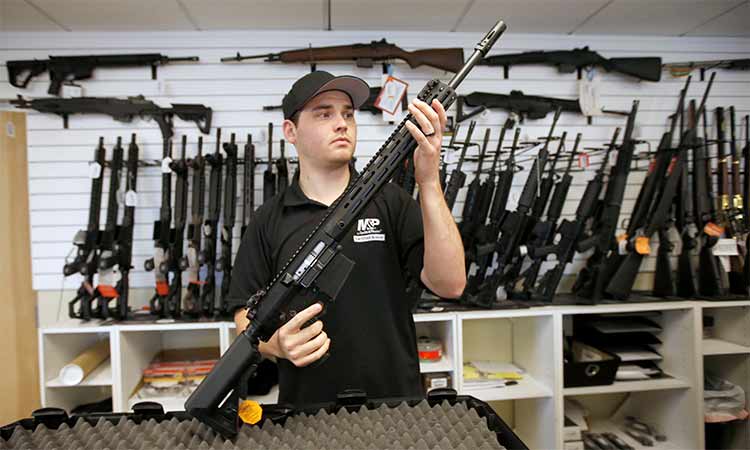 The US House of Representatives passed a bill to ban assault weapons by a narrow 217-213 vote, the first vote of its kind in 18 years amid the increase in gun violence across the country.

But it would allow the possession of any semiautomatic assault weapon lawfully acquired on the date of enactment and the sale.

I hope the Republicans will cooperate with the government to pass the bill in the Senate as well.

According to reports, from the start of the year 2022 there have been at least 314 mass shootings in the United States so far in which more than 22,000 people have been killed and a huge number injured.  Banning assault weapons will bring some kind of relief to the general public for sure. It will be possible to stop insane mass shooting incidents in which innocent people die for no reason in the United States.

Mass shootings in the United States have been common nowadays. People have become victims of such shootings at schools, markets and streets. It’s the need of the hour to do reforms where gun laws are concerned.

I hope the United States government will take the matter seriously because it’s a matter of precious lives.