Are we ready for a return to Blair’s radical centrism? - GulfToday 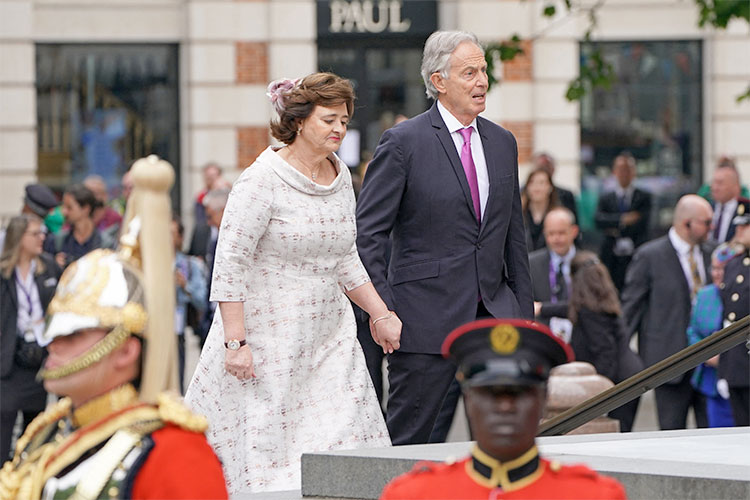 Not a bad agenda, that, for the grandly styled “Future of Britain” conference today, organised by the equally immodestly-named Tony Blair Institute for Global Change.

I don’t mean to disparage the exercise, which is nothing but welcome — goodness knows we need a bit of precise thinking and imagination about what on earth to do with post-Brexit slow-growth stagflating Britain. But I do harbour the suspicion that the “gaping hole” referred to in that mission statement is the one where someone called Tony Blair used to be.

Maybe rehabilitating Blair isn’t such a bad thing either. It’ll never happen as long as Iraq pops into the discussion whenever he’s mentioned, like in a game of word association. Yet for those of us who ponder how very much has gone wrong since he left office in 2007, it’s surely worth heeding his advice, if not actually getting Sir Tony back.

Listening to him on the radio was like going back to the good old days — instant grasp of the political situation, ability to cut through to the core of the problem, the immediate illumination of the political dividing lines. Clear sighted and clear headed, it was like someone had just turned the lights back on.

It’s an uncomfortable contrast with the clown we’ve got running the shop now, but, sad to say, also with all of Blair’s successors on the centre-left parties in the intervening period. He is broadly right about where the voters are now – ready to put the Tories out, but still hesitant about putting Labour in.

He’s generous, rightly, about what Keir Starmer has done with his woeful post-Corbyn and indeed post-Brexit inheritance, though a little too harsh about the weaknesses in the Labour policy “offer”.

The Labour front bench team is immeasurably stronger, and more impressive than the government front bench (a curiously amateurish bunch given their weight of experience). But as Blair says, now Labour has to be honest about itself and its continuing flaws, just as he himself was in the 1980s and 1990s.

Blair now talks about the potential power of the “radical centre” – bold ideas yielding attractive policies, but not extremist ones. He was reminded of one of his mentors, Roy Jenkins, an ex-Labour cabinet minister, a social democrat, and sort of Blairite prototype, who used to use the exact same phrase when he was trying to transform British politics four decades ago. He, perhaps like Blair, has an idea about a new non-ideological party of, yes, the “radical centre”, the Social Democratic Party (SDP).

In truth, some of their policies and personalities, drawn mostly from Labour but also from across the “old” parties, weren’t all that radical after all – a “better yesterday” as one of their enemies called the project. The SDP really ended up as an enlarged Liberal Party, which Jenkins may have wanted all along. But they tried.

Tellingly, though, Blair himself, who first stood for parliament in 1982, with a warm endorsement from Michael Foot not later reciprocated, never joined the SDP. He stuck with Labour and tried to reform it from within, albeit with the SDP/Liberal Alliance adding electoral competition and pressure from outside. In due course, the radical centre Alliance broke up, and Blair and Paddy Ashdown made an abortive attempt to reunite the progressive centre-left of British politics. That project, rudely interrupted by the Cameron-Clegg coalition, remains in abeyance.

If New Labour was the SDP Mark 2, then is the Future of Britain conference taxiing on the runway ready for takeoff as another experimental aircraft, the SDP Mark 3, with Blair as co-pilot, or at least chief test pilot? It has some of the same vibes.

There are “moderate” free-thinking, pragmatic Tories on board, such as Rory Stewart, David Gauke and Ruth Davidson. There is inspiration from the contemporary example of Emmanuel Macron, who has now won a second term for his own radical centrist party in France, even on a platform of “more Europe” and trimming social welfare. There’s no secret that President Macron, the Blair de nos jours, would have been the star speaker at the conference. Whether Macron was really up for it or not, Blair suggested the Nato conference had got in the way. But Macron will be there in spirit. Could Britain, too, go “En Marche!” with a parallel programme of national “Renaissance”?

Let’s be positive and give that a “yes”. When Jenkins was thinking aloud about his ideas in 1979, he said he wasn’t set on a new party, necessarily, but simply wanted to point out what had gone wrong with the country, at a time, like now, of national malaise. If the other parties picked up his ideas and ran with them all well and good – and there’s no harm in thinking and talking. If not, and if some great new movement was to emerge and take flight, then also good.

The Future of Britain as a vague “movement”, a sort of wonkish debating club producing pamphlets and going on about AI, climate change and demographic trends has an obviously bright future. It can act as a kind of auxiliary policy unit, one free of sectional interest, and providing Labour, in particular, with some alternatives to nationalisation, rejoining the EU and high taxation.

As a political movement, intent on gaining power, this latest Blairite-Macroniste scheme feels less realistic. The problem, of course, is the electoral system and the natural conservatism of the British voter, things that Blair understands only too well. Blair himself seems to acknowledge this. He, like everyone else, has observed the rise and fall of the SDP, and the sad fate of Change UK.

First past the post isn’t kind to start-ups. But new small parties can influence the others – most spectacularly in the case of UKIP/the Brexit Party which got virtually nowhere in Westminster but bullied Cameron, May and Johnson into a hard Brexit.

Blair says that had a Corbynite been elected leader after the 2019 calamity, by which he means Rebecca Long-Bailey, then British politics really would have fallen to pieces, and new parties been formed. But Long-Bailey didn’t get elected, and Corbyn was chucked out of the parliamentary party. 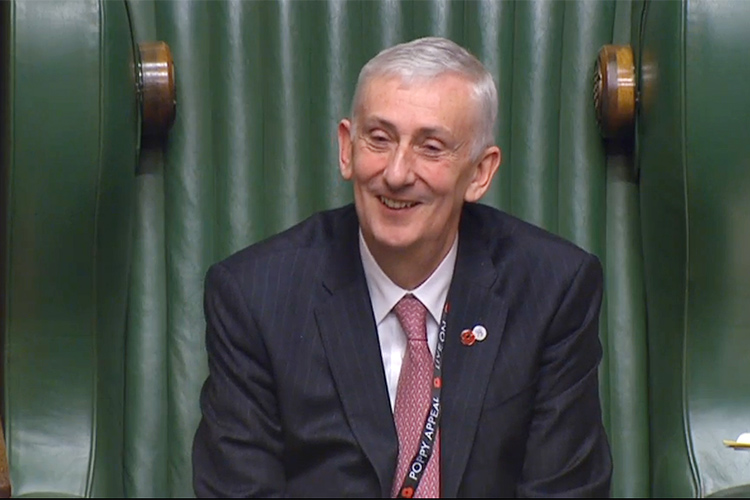 Having taken over a minority administration in July and unable to speed his EU divorce deal through parliament, Johnson is seeking a majority at the December 12 snap general election. 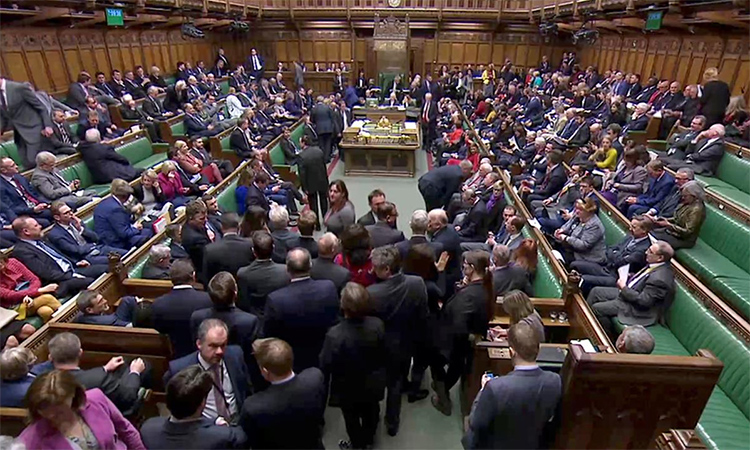 We all have to improvise in these unusual times. That applies to the Peter Mandelson Memorial Dim Sum Supper just as much as to any other venerable institution of the unwritten British constitution. One of the great strengths of the constitution