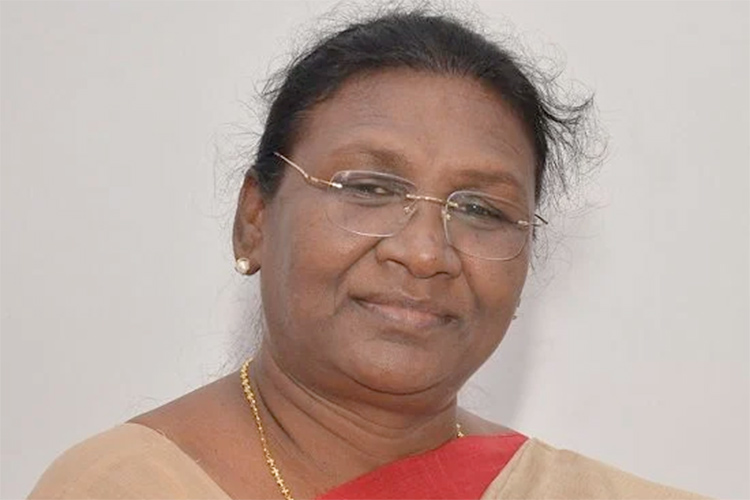 I really appreciate Narendra Modi government for picking up her as a candidate for the highest post of the country. This shows how much he cares for each and every community.  If Murmu gets elected for the post of Indian president, then I am sure this will inspire many other Indian women who are making a difference in the life of others with their hard work and dedication.