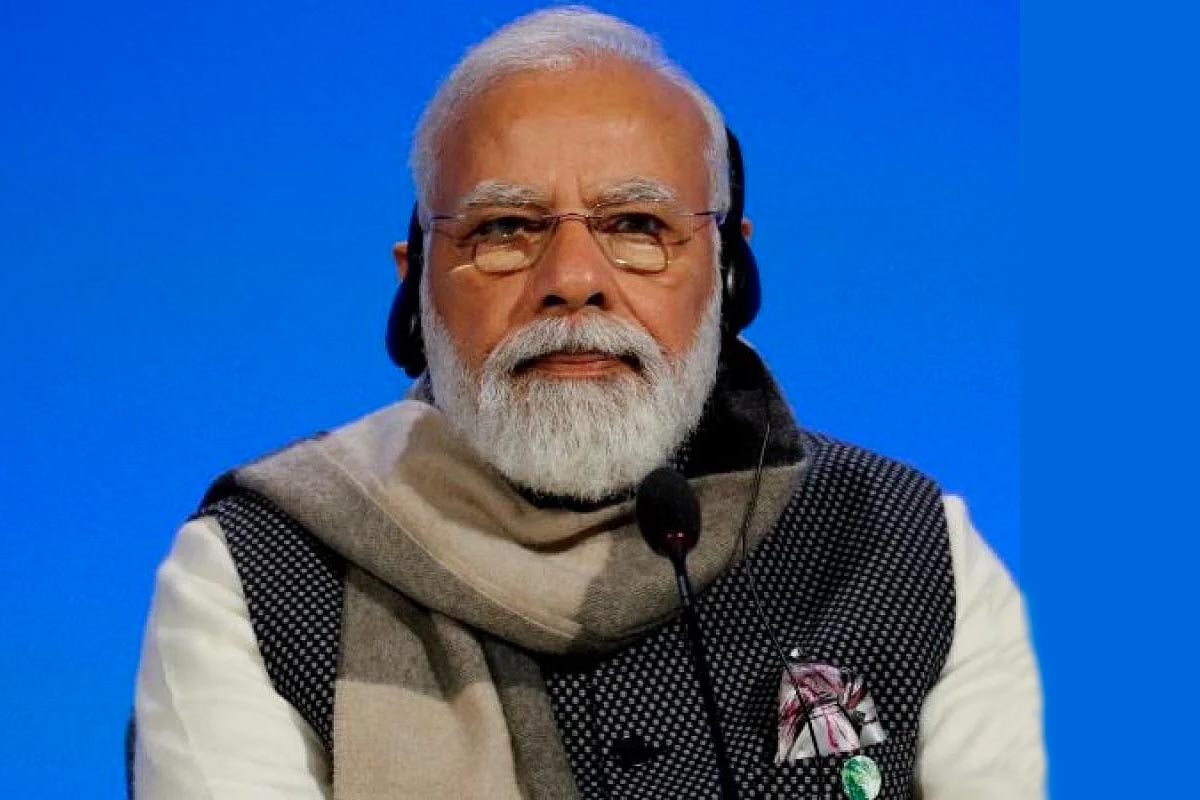 On February 27, 2002, two months after Modi became the Chief Minister, a train in which Rashtriya Swayamsevak Sangh cadres were returning after participating in the Ramajanmabhoomi agitation at Ayodhya, was set on fire at the Godhra railway station, leading to the death of 58 persons. This provoked communal riots across the state for three days.

According to official figures, 1,044 persons were killed in the riots and 223 were reported missing. About 2,500 persons were injured.

When the issue was raised before the Supreme Court, it set up a special investigation team, headed by former Central Bureau of Investigation Director R.K. Raghavan, to probe nine cases.

It also appointed an amicus curiae to supervise the investigation.

The most serious allegation against Modi was levelled by two senior IPS officers who said he had asked the police to give Hindus time to give vent to their feelings. In 2012, the SIT cleared Modi of charges of complicity in the violence. It also rejected criticism that the state government did not do enough to prevent the riots.

In April 2014, the Supreme Court expressed satisfaction over the SIT’s investigation of the nine cases referred to it.

One of the worst incidents of the period was a massacre at the Gulbarg Society, a residential area of Ahmedabad. Ehsan Jafri, a former Congress MP, was among more than 30 persons who were burnt alive there. Not satisfied with the official investigations, his wife, Zakia Jafri, took up the matter separately, aided by human rights defenders, notably Ms. Teesta Setalvad and her NGO, Citizens for Justice and Peace.

Zakia Jafri and CJP, through a special leave petition, sought a criminal trial of Modi and 62 others, all politicians and officials, for alleged complicity in the violence of 2002.

They alleged that at a meeting of senior police officers and other officials, convened by Modi on 27 February 2002 following the Godhra tragedy, he made the “let Hindus give vent to their anger” statement.

Their other allegations included that bodies of Godhra victims were paraded to inflame passions, that Cabinet ministers manned police control rooms, that police investigations were botched and thar Vishwa Hindu Parishad men were appointed as public prosecutors.

In 2009 the Supreme Court ordered the SIT to probe this matter also.

Raju Ramachandran, whom the apex court appointed as amicus curiae in this case, said in a report that there was sufficient evidence to make Modi stand trial. The SIT did not agree with his conclusion. In early 2012 the SIT filed the closure report. It said it had not found any evidence for the prosecution of Modi or any of the top bureaucrats and police officials.

Overruling SIT’s objections, the Supreme Court asked it to hand over copies of all the reports and investigation papers to the petitioners.

While the Jafri-CPJ petition was being heard, Zakia Jafri’s counsel, Kapil Sibal, told the bench headed by Justice A.M. Khanwilkar that in giving Modi a clean chit, the SIT itself had behaved like a conspirator and glossed over a wealth of official evidence which suggested state complicity in the incidents.

In the 452-page judgment delivered last Friday, the court rejected the petitioners’ allegation that there was a “larger conspiracy” behind the events of the period.

It said it was wrong to infer from the failure of certain officials that there was a “state-sponsored crime (violence) against the minority community”.

It pointed out that a conspiracy could be alleged only if there was clear proof of “meeting of minds” to commit a crime.

In these circumstances, the court upheld the closure report filed by the SIT on Ms Jafri’s complaint. The highest court has spoken. Now the only option left is to accept the verdict gracefully.

Home Minister Amit Shah said in a statement that Modi had endured false allegations for 19 years. He did not mention that Modi’s government had also pursued his accusers during this period.

Pursuit of justice and defence of human rights have their perils too.