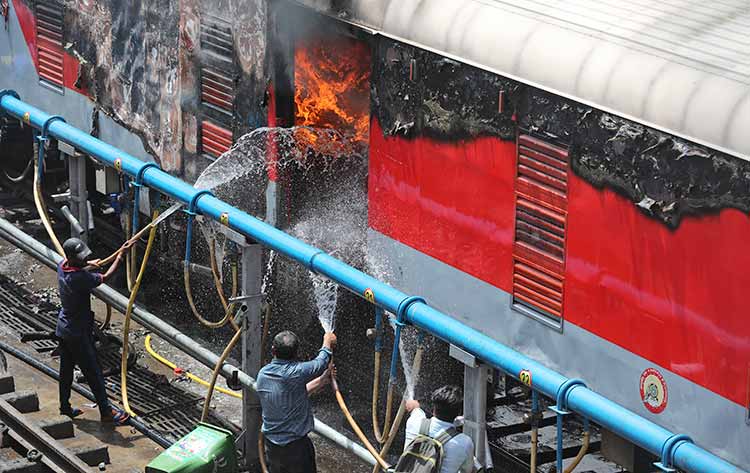 It is very sad to see army aspirants in India taking part in violent protests against new Agnipath scheme for recruitment in armed forces. They have vandalized government properties, torched railway station and set fires to many train bogies.

They have put many states under siege. They have crossed their limits and have damaged government properties at many places. They are playing with fire. This is not done. How can they serve government of India if they have destructive approach towards life?

This is not a protest, this is simply hooliganism. This is not the way to express reservation against something. Normal life has come to standstill in many states of India. People are scared in many parts of the country. They have not gone to their offices or schools.

Aspirants are behaving as if they have never been to schools or colleges. Why government of India should allow such people to join the most prestigious Indian army?  Nobody is allowed to take law and order in their hands.

The whole episode of agitation is scary indeed. This should be stopped at any cost. I feel sad to see our future generation is behaving like this. 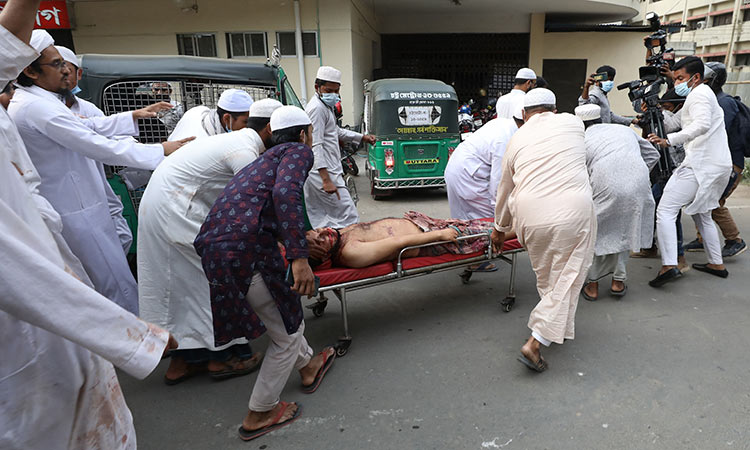 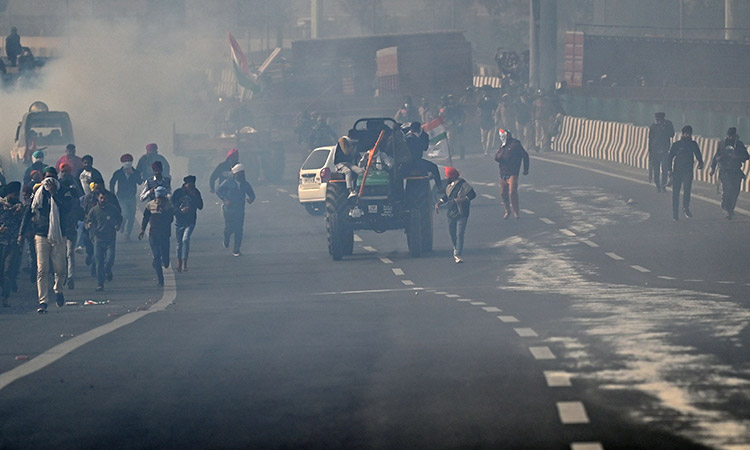