‘Reparations’ is new word for investing in US’s future - GulfToday

‘Reparations’ is new word for investing in US’s future 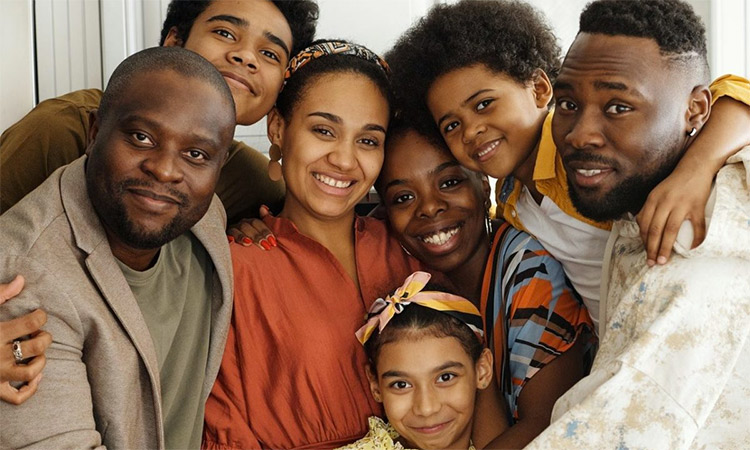 There are a variety of possible ways to address the historical inequities burdening Black families in America. (Twitter)

The new Juneteenth federal holiday celebrates the emancipation of enslaved people in our nation. That did not, however, emancipate Black people from the economic impact of their enslavement. Emancipation was followed by a failed Reconstruction, a century of Jim Crow, separate-but-(not)-equal, institutional racism and discrimination — the consequences of which continue to this day.

When it comes to compensating those who are suffering the economic consequences of slavery, many people are put off by the term “reparations.” Many think that slavery is a distant reality and enough time has passed that redressing it is no longer necessary or relevant. Reparations are also thought of as a handout, which is counter to the American pick-yourself-up-by-your-bootstraps ethos.

We might better define reparations as a long-delayed investment in communities and people who were systematically denied the chance to accumulate family wealth as other Americans did. This is something that continued long after state-sanctioned slavery ended. According to the Federal Reserve’s 2019 Survey of Consumer Finances, median household wealth for Black families was $24,100 compared with $188,200 for non-Hispanic white families. Moreover, a recent Urban Institute report found that household wealth was more than 200 times greater in some parts of Cook County, Illinois, than in others — demonstrating the vastly different worlds experienced within a single county.

These kinds of wealth disparities are damaging to a democracy that promises its citizens equal rights and opportunities. To redress this destabilising and destructive racial wealth gap, we must start by acknowledging that it results from, among other things, specific policies and practices that were created or sanctioned by our government.

For example, one of the key contributors to household wealth is homeownership. The Federal Reserve survey found that the median wealth of a homeowning family was $255,000 compared to $6,300 for those who don’t own their home. Long-standing practices such as redlining and mortgage discrimination by banks and real estate companies made it difficult, if not impossible, for Black people to purchase houses in neighborhoods with increasing home values, and they depressed values in redlined communities. Similarly, Black people were excluded from many post-World War II programmes that contributed to a growing middle class. They were not initially eligible for GI Bill benefits and were often discouraged from using housing loans for veterans.

The federal government was responsible for much of this discrimination — through its own policies and by failing to fight discrimination by others. Thus, it has a responsibility to correct the racial wealth disparity that has resulted. This is not beyond its capacity when the will is there — as was demonstrated by the response to the COVID-19 pandemic. Expanding the child tax credit cut child poverty in a matter of months. Similarly, broad-based government programs could help redress the wealth disparities caused by slavery and the discriminatory policies that followed.

There are a variety of possible ways to address the historical inequities burdening Black families in America. A guaranteed basic income — which is being piloted by Chicago and Cook County — could help families trapped in cycles of poverty to start building wealth. Evanston, Illinois, has undertaken a program to provide reparations for Black residents who can show they were subject to housing discrimination in that community.

Education often correlates to higher-paying jobs and higher incomes. Yet, many Black families lack the wealth to pay for college. Others who take out college loans end up burdened by huge debt upon graduation. Canceling federal student loan debt, particularly for low-income students with a large debt burden, could help Black college graduates get a better start on a wealth-building career. Similarly, expanding federal support for career and technical education would provide a pipeline to trades and technical fields that can support a middle-class life.

The best way to accumulate wealth is to start saving early, but many Black families lack the funds to get started. Federal “baby bonds” — an initial investment for newborns that compounds over time — could provide an opening stake for families without other means. The accrued benefits could be used to help pay for college, buy a home or to start a business.

Government policies are not the sole source of the racial wealth gap but can be used to shift incentives and compel institutions, both government and private, to do better. Many private companies in our country were built on slave labor or used it to gain a competitive edge. These companies and their successors have a role to play in redressing the racial wealth disparity that persists to this day. 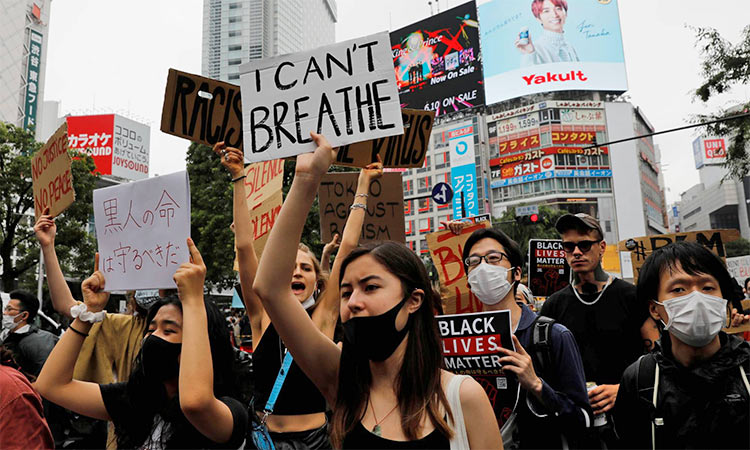 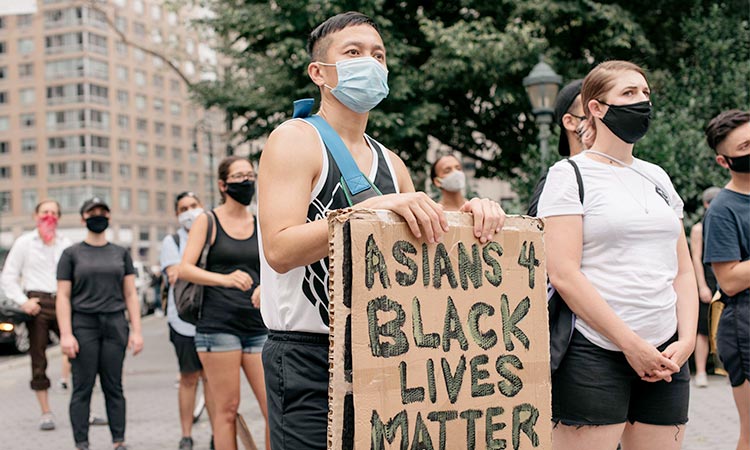 I spent adolescence in a sleepy Maine town where my Korean parents worked blue-collar jobs and experienced everything from microaggressions to assault. White classmates and teachers regularly commented on my race,