The illusion of hashtag politics - GulfToday

The illusion of hashtag politics 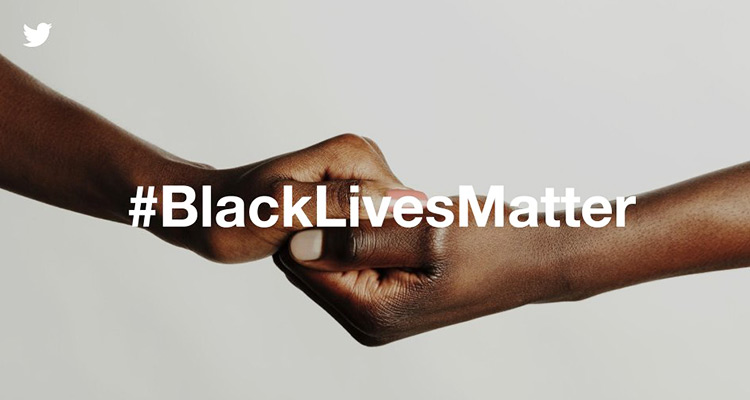 In 2007 the Twitter hashtag was born, its creators understood that in providing a platform for the entire world to voice its opinions there needed to be a way to organise and amplify certain topics. Slowly but surely the world came to terms with the fact that a symbol placed in front of a word, any word, could change its orientation from a lonely cyber whisper to a deafening cult following. The hashtag is now nine years old and and has assimilated itself into our world quite comfortably, seeping into all forms of social media and even finding its place in speech patterns. This has given researchers ample time to study the true effects of the hashtag and to better gauge the tangible responses of its popularity.

While we witness on almost a daily basis the help hashtags provide in raising awareness, studies show that a hashtag’s maximum lifespan is approximately two weeks. This begs the question, are two weeks enough for a cause, whatever it may be, to break through the cyber code and still sustain the strength to affect change in the real world?

In the past couple of years, we witnessed hashtags going viral with millions of users posting at super speeds. Most of the hashtags represented highly crucial topics and did well in bringing forth the issues happening around the world yet their impact outside of the cyber walls was minuscule at times even nonexistent.

This month marked the 2-year anniversary of one of the issues whose hashtag at the time trended massively worldwide. #BringBackOurGirls was created after the terrorist group Boko Haram mercilessly abducted 276 female students from a school in Nigeria. This hashtag resonated all over the world and even reached the White House with Michelle Obama using it to emphasise this tragedy. Two years on the hashtag has failed to bring back these innocent girls who remain at the mercy of this barbaric extremist group for cyber bubbles that burst in two weeks could never be expected to resonate physical change in a world that requires more than just tweets to get problems solved and injustices rectified.

In the United States the hashtag #BlackLivesMatter took centre stage on social media platforms after George Zimmerman, a man who shot dead an innocent young African-American teenager, Trayvon Martin, was acquitted for his crime. The hashtag was born out of outrage that an African-American life could be so insignificant in the eyes of the US justice system. Two years on a grand jury declined to indict officer Timothy Loehmann and partner over the shooting of 12-year-old African-American Tamir Rice, citing lack of evidence of criminal misconduct. And while the hashtag #BlackLivesMatter still survives, making its appearances in music videos and on T-shirts, its impact has long disappeared and with it the plight against injustice has once again been forgotten.

During the bombardment of the occupying state of Israel on civilians in Gaza in 2014 the hashtag #IsraelisATerroristState was born. It saw millions of supporters from across the globe nevertheless its confinement within the cyber realm failed to save the lives of more than 2,000 Palestinian civilians or stop the Israeli air raids that continued to hail bombs on Gaza for 8 weeks. Just like the hashtag failed to bring back the Nigerian girls, and to make black lives matter it has failed to stop Palestinian blood from soaking the streets of Gaza.

The problem is not in the hashtag; the problem lies in the idea that one’s contribution in spreading said hashtag ends their responsibility towards that particular issue. It is a way of clearing our conscience towards the true atrocities happening around us, because in that moment that we send out a supportive post into the world of the web we set the notion that we are somehow absolved of our sins, for silence is a sin and the hashtag breaks that silence. Hashtags have the ability to elicit a response from our otherwise indifferent selves but sadly, it is the lazy response, the cowardly one, the one that does not require us to act. Posting a hashtag does not cure diseases, feed the hungry or make just what the law has neglected. Hashtags are for selling products not values, so the next time an issue moves you don’t just post it online, get out and physically do something about it.

Having to explain to a child of today, who has learned to swipe before they can speak, that certain aspects of a person’s life must remain private for the preservation of one’s sanity is almost frivolous.