Israel is no refuge - GulfToday

Israel is no refuge 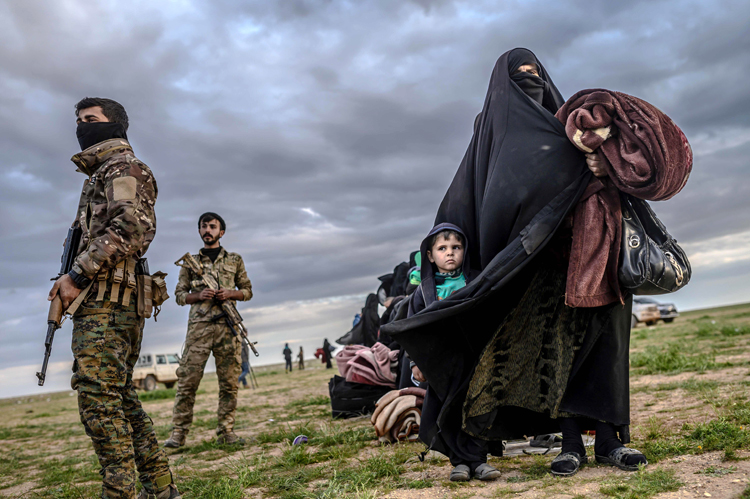 The unfathomable abuses that children deal with as an immediate result of wars.

The migration crisis that has resulted from the clash of egos and sadistic extremism has reached its peak, with the past months witnessing a great outpouring of people seeking refuge from the Syrian inferno. European countries are now feeling the strain and their faith in human rights is being tested with the docking of every desperation-filled boat on their shores. If history has taught us anything, it is that wars have a way of affecting the whole world and not just the countries waging it.

The world is hurriedly trying to shelter those fleeing imminent death as the rest of it calls for a more permanent solution, peace talks and compromises instead of drones and beheadings. Meanwhile one government has flat out rejected the taking in of Syrian refugees, Benjamin Netanyahu’s government. I would like you now to take a moment and let the irony sink in, for it could not have escaped the invading government of Israel as its Prime Minister went on explaining that “Israel is not indifferent to the human tragedy of the refugees”. As I read those words I wondered if all the whitewashing that this government has done cleaning its bloodstained hands has finally succeeded in erasing the past. Have Netanyahu and the world he was addressing really forgotten the year 1948 when the Exodus (Al Nakba) made refugees out of millions of Palestinians as Israel depopulated and destroyed entire villages establishing its independence on the rubble of homes it pillaged? To this day Palestinians suffer as refugees in many parts of the world as they watch the building of illegal settlements happening at record speeds. So the question is: How can a nation that has made a refugee out of an entire country be expected to speak about, let alone, take in another set of refugees?

Israel took in approximately 60,000 African migrants fleeing civil wars since 2006 and used them to fill the illegal settlements being built but today Israel’s migration record is awash with accusations of racist treatment and the deportation of African refugees while Netanyahu refers to them as “infiltrators” and Israeli right-wing groups claim they have “a right to be racist” to protect their country. Thousands of African migrants have protested in Tel Aviv after a video emerged showing a black Israeli soldier being assaulted by a policeman while Israeli’s NGOs are still reporting that African migrants are being deported to Rwanda with promises of job security of which there is none. With such a dismal migration track record, Israel’s constant disrespect for international law and blatant disregard for human rights why would this ‘democratic’ nation believe that the world expects it to take in those in need of shelter?

Israel has begun building a fence on its eastern border to protect itself from these so-called ‘infiltrators’ and ‘terrorists’, resurrecting yet another wall to keep people out in the name of security. And proving once again that no government in the world can be as racist in its rhetoric or actions like that of Netanyahu’s. Israeli media reported that Syrian migrants in Italy still believe Israel to be the number one threat to the region. That is because although in dire need of a safe haven Syrians have not forgotten the plight of their Palestinian brethren and despite their desperation will not seek refuge from the government which has been responsible for the deaths of thousands of innocent civilians, making a point that although the Arab world is undergoing one of time’s most challenging tests, pulled apart by the hands of greed and ignorance, the injustices of the past will never be erased by the injustices of today.

Israel does not kill children

The United Nations’ Secretary General Ban Ki-Moon has revealed the 2014 list that names governments and insurgent groups whose actions lead to children’s rights being violated. 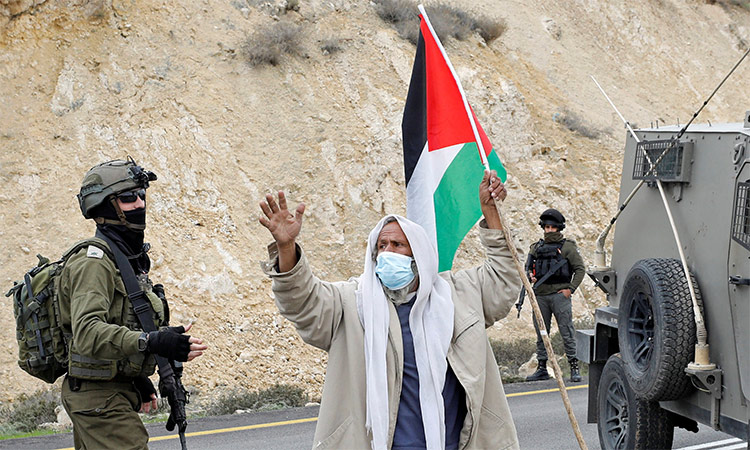 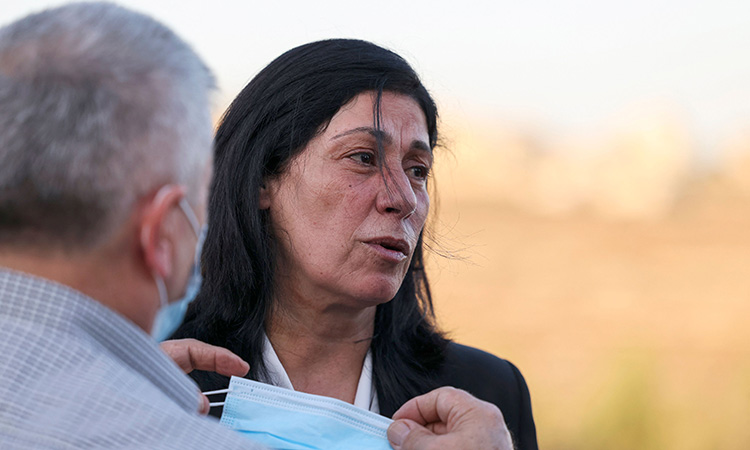 Jarrar, 58, was sentenced to two years in March 2021 for belonging to the Popular Front for the Liberation of Palestine (PFLP), which Israel and the United States label a "terrorist" organisation. 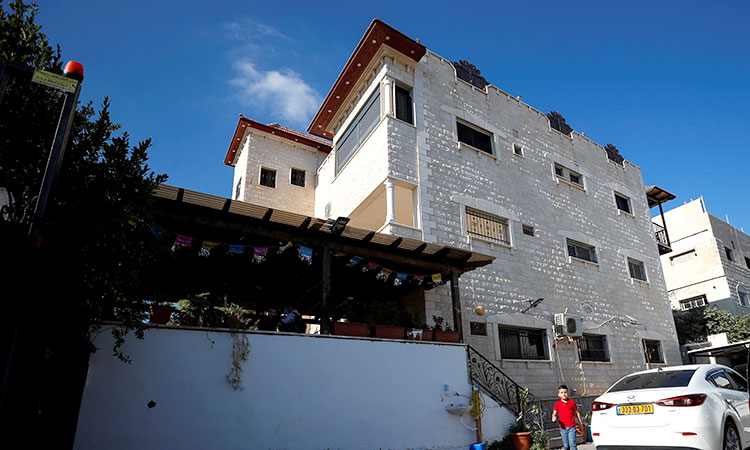 The episode turned the inmates into heroes among many Palestinians when reports emerged they had burrowed out using tools as basic as a spoon.