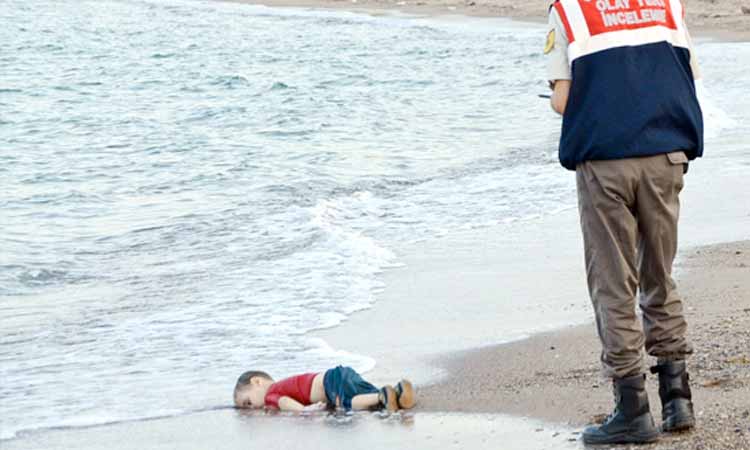 There was a time before last year’s gruesome attack when not many outside Paris had heard of a satirical publication called Charlie Hebdo. The terrorist shooting that left 11 people dead delivered a harsh blow to those of us who hold freedom of expression to be a birthright. The cold-blooded assassination of the Charlie Hebdo staff sent shockwaves throughout modern societies causing their leaders to flock to Paris and rally in solidarity with the French people in denouncing the attack on freedom of speech. It was also the reason the hashtag #JesuisCharlie trended worldwide with many Muslims using it to reiterate the fact that these monsters in no way represented the views of true Muslims.

The issue following the dark ordeal was published on schedule and in solidarity people, those who had never heard of Charlie Hebdo and those who do not agree with the publication’s opinions or find its “satire” funny, went out and bought the issue. The post-attack issue went on to sell one million copies.

Last week Charlie Hebdo was in the news again, not as a symbol of freedom of expression, but as an example of how racism can be deviously disguised as art. After the alleged harassment ordeal experienced by German women in Cologne on New Year’s Eve at the hands of migrants Charlie Hebdo published a caricature which depicts the body of 3-year-old Syrian migrant Alan Kurdi, which washed up on Turkish shores after his boat capsized while seeking refuge, as growing up to become a monkey-faced rapist attacking German women. The photo of young Alan’s tiny body lying face down on the shore shook the world to the core, it was the physical embodiment of the absolute horror that human greed, ego and lust for power can create. Somehow, while the world tried to make sense of this child’s unfathomable fate Charlie Hebdo’s artists thought it would be “funny” to point at this lifeless tiny bundle of innocence and call him a rapist. Soon social media was abuzz with shocked reactions to this heartless and racist caricature which could not be seen as anything other than a hate-mongering piece of propaganda which has no place in the world we are living today.

I was not shocked at seeing such filth being churned out by Charlie Hebdo, as a matter of fact I was not expecting anything less. Like I said, most people had not heard of Charlie Hebdo before the attack and therefore had no way of knowing how unimaginably vile its work can be. The work being published by Charlie Hebdo is not unlike that of white-supremacist or religious extremists’ propaganda, subjugating any idea which it considers as ‘other’ and inciting segregation. Today, the United States government is considering removing racist terms from great works of literature and is being pressured to take down statues of prominent figures in American history for their involvement in the slave trade. For even though the US amendment lists freedom of speech it specifies that it is not, and can never be absolute.

We are living in a world which is being torn apart by intolerance and hate therefore the utmost care and sensitivity should be taken when approaching issues of great social or political impact. That is exactly why although horrified by the viciousness and unjustness of the attack on Charlie Hebdo and despite the intense fear I felt at the thought of losing journalistic freedoms I never once said je suis Charlie because let’s face it, neither you nor I are Charlie. We would never walk into a room and at the sight of a person who is different hurl profanities at them comparing them to animals. We would never be sat with people from different faiths and insult one’s religious views and idols.

And you and I would never in a million years think of a child’s lifeless body as a funny joke to laugh about. I never said je suis Charlie because I am not Charlie and will never be. 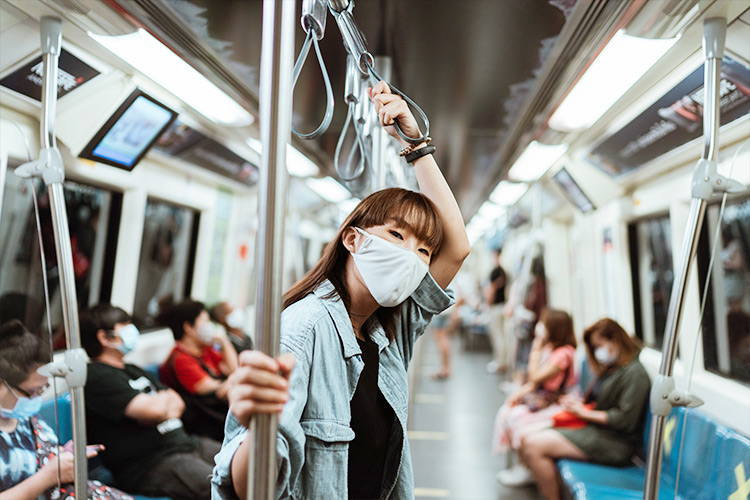 A diseased world: The tale of individual freedoms and the greater good

Almost a year in and the coronavirus has given us a new set of tests, the results of which must redefine our outlook on societies and humanity as a whole. As we analyse the statistical ebb and of those affected by the disease and watch as governments scramble for solutions tailored to their own societal fabric, we have come to hear the figures speak. 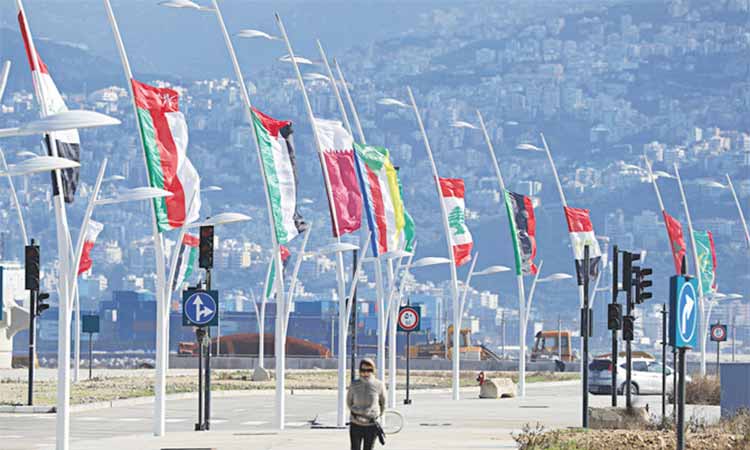 The true colours of liberty

The British Empire colonised most of the world, including most Arab countries, and for decades the countries under its grasp fought to see the Union Jack unearthed from their soil.