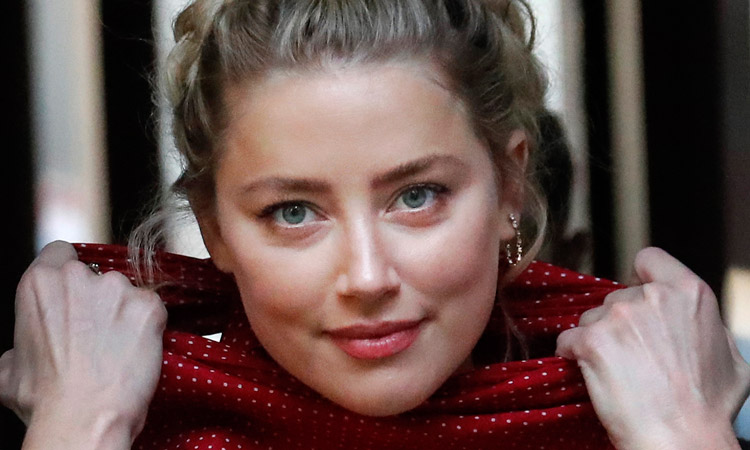 Johnny Depp and Amber Heard, is there anyone who is not watching them battle it out in court live on TV? The defamation case happening right now in Virginia, US has grabbed the world’s attention as well as roping in some celebrities who have publicly given their opinions. This week we look at who is defending Depp and the very few who are defending Heard.

It is interesting that two of Depp’s former partners have publicly come out and said that he is not a violent person in any way. One of them is Vanessa Paradis, who was with Depp for 14 years and is the mother of his two children, 22-year-old Lily-Rose and 20-year-old Jack. Depp’s previous partner actress Winona Ryder has also been vocal with her support of him.

Penélope Cruz and her husband Javier Bardem have both worked with Depp on different movies. Cruz co-starred with Depp in “Pirates of the Caribbean: On Stranger Tides” and filed a deposition in support of Depp. She said he was protective and caring towards her as they filmed together while she was pregnant. Bardem also gave a deposition saying how much he loved Depp after working with him on two “Pirates” movies.

When it comes to Heard, there are only a handful of celebrities who have publicly supported her, if you can even call them celebrities. One is Kathy Griffin, another is Julia Fox, who most people haven’t even heard of and a third is Howard Stern. He didn’t even support her he just bashed Depp.

Judging by the ‘court of public opinion’ and the ‘armchair lawyers’ watching the case, the world is on Johnny’s side after hearing the evidence and Heard’s supporters are few and far between.