School cuts hurt Theresa May, will damage Johnson too - GulfToday

School cuts hurt Theresa May, will damage Johnson too 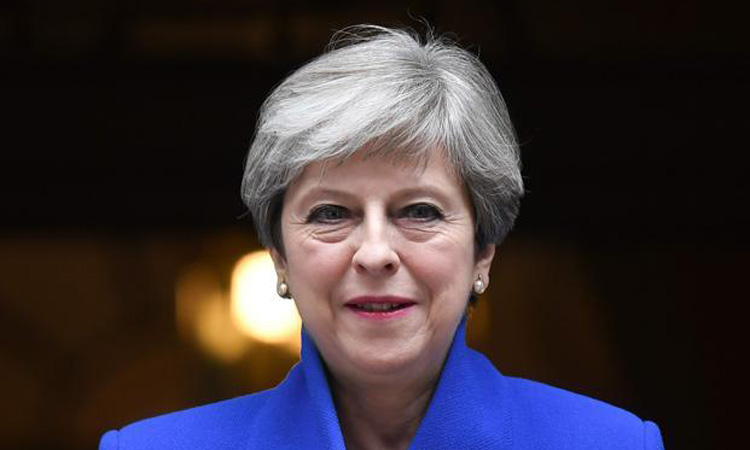 There is a strong argument that cuts to school funding cost Theresa May her majority in 2017 – and in the process changed the destiny of this country. No botched snap election; no Boris Johnson as PM and no getting Brexit “done”.

If you look back, May was determined to frame that election about “strong leadership” and “crushing the saboteurs”. The education unions had a different idea and staged perhaps the most effective political intervention in their history.

Many believe the “School Cuts” campaign — which used social media and digital marketing to alert millions of parents what would happen in their schools if funding reductions continued — played a very big part in swinging the electorate away from what at one stage looked like a Conservative landslide.

Jump forward to May 2022 and the current PM would do well to remember what happened five years ago.

Johnson is — quite rightly — distracted by the war in Ukraine and how the cost of living crisis is biting around the country. This week’s news that inflation has reached a staggering 9 per cent is only going to make things much, much worse. But rocketing prices are not just a crisis for individual families, they are a crisis for institutions too. And in the case of our nation’s schools, it’s going to be very hard. The pips are most certainly going to squeak.

Headteachers, who enjoy an extraordinary level of financial autonomy, face horrifying bills. The price of heating classrooms is through the roof (not least because many keep their windows open because of COVID), while the price of feeding students on free school meals is now keeping many school leaders awake. For most schools the cost of FSM has already far outstripped the funding per-pupil allocated by Westminster.

Last month the National Association of Headteachers reported that hundreds of primary schools are cutting support staff provision or equipment provision because the price of heating is expected to climb by more than £27,000 next year on average. That is the cost of a new teacher or an experienced teaching assistant per school.

Food prices are expected to keep climbing, with one wholesaler warning yesterday that school dinner portions might even get smaller. It’s like something from a bleak Dickens novel.

And let’s not forget there are costs associated with rising levels of deprivation among students and families. It’s a lesser known fact that poor kids cost schools more — on top of the free meals, they need more support, more equipment and, in an ideal world, more teacher time.

The government could be doing more to help with this mounting emergency. Ministers could force all schools to join forces to buy energy collectively; they could offer better and more effective advice on running schools efficiently; they could support the installation of insulation in dilapidated primaries and secondaries.

Most importantly, ministers need to increase the direct funding to schools. The Treasury needs to understand this is a crisis. Young Britons sacrificed so much of their education to the battle against COVID. They deserve more than trying to catch up their lost learning as their headteacher cancels equipment orders because of the fuel bill.

If this moral imperative isn’t enough for Boris Johnson, then perhaps it’s more likely he’ll consider the electoral imperative. Maybe then, his well-known instincts for political survival will kick in and he’ll persuade Rishi Sunak to start writing cheques. After all, the next general election is only two years away.

David Cameron struggled to say it, and refused to wear the T shirt; Theresa May had no such trouble. This week, Boris Johnson’s press secretary uttered the F-word: contrary to fears,