Uneasy NATO wait ahead for Finland and Sweden - GulfToday

Uneasy NATO wait ahead for Finland and Sweden 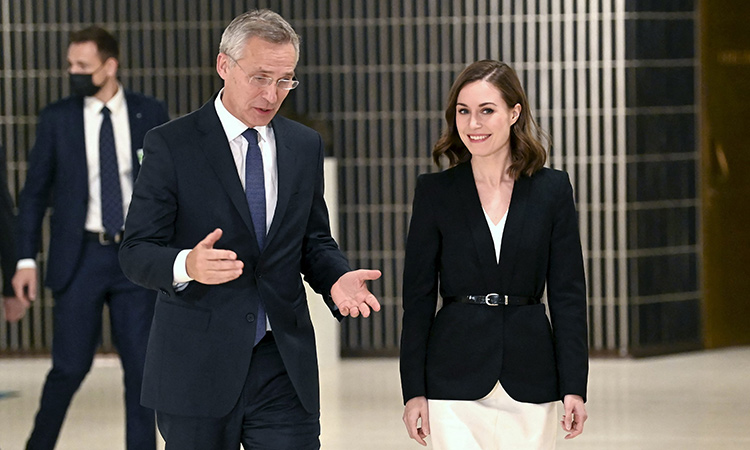 Wary of provoking Russia’s ire over possible NATO bids, Finland and Sweden have spent recent weeks seeking assurances from NATO members that they would be protected while awaiting full membership. Russia’s invasion of Ukraine has swung opinion in Finland and Sweden in favour of membership of the Western military alliance, after decades of military non-alignment. As a result, Stockholm and Helsinki have cranked up their international contacts to seek support for their potential bids, which could be announced in the coming days.

All signs point to a joint application, with the talks in recent weeks centred on obtaining crucial security assurances, in particular from NATO’s most powerful members, according to Swedish and Finnish leaders. The application process requires lawmakers in all 30 NATO members to ratify a country’s membership bid, a procedure which can take months or even up to a year. During this period, candidate countries are not covered by NATO’s Article 5 mutual defence agreement.

NATO Secretary General Jens Stoltenberg has said he is “certain that we will be able to find arrangements” to help protect the two hopefuls. In the case of Sweden, he said a “heightened presence of NATO and NATO forces around Sweden and the Baltic Sea” was a possibility. “If Sweden were attacked and looked to us for support then we would provide it,” British Prime Minister Boris Johnson told reporters on Wednesday after signing a Political Declaration of Solidarity, including military means, with his Swedish counterpart Magdalena Andersson.

He signed a similar agreement with Finland later Wednesday. “It’s not as solid a guarantee as Article 5, but that is what we’ll get during the interim period,” said Joakim Paasikivi, a lieutenant-colonel who teaches military strategy at the Swedish Defence University, told AFP.

As members of the European Union, Sweden and Finland are also covered by the bloc’s mutual defence clause in Article 42-7. In Washington, US officials questioned by AFP have been tightlipped, saying only that solutions would be found but that it was too early to discuss the subject.

Once a country has decided to apply for NATO membership, the 30 members of the alliance must agree unanimously to extend a formal invitation, which is followed by membership negotiations.

Finland and Sweden have long cooperated with NATO, and Stoltenberg has repeatedly said they would be welcomed “with open arms”. This first phase could therefore go rather quickly.

It “can take from a few days to a couple of weeks”, said Charly Salonius-Pasternak, a researcher at the Finnish Institute of International Affairs, told AFP.

The final go-ahead could then take place at a NATO summit in Madrid at the end of June.

The 30 member states would then have to ratify the decision.

“At the moment it is difficult to see that any country would actually try to slow or stop the process,” Salonius-Pasternak said.

A country could however take advantage of the situation to try to gain leverage on a domestic issue. Croatian President Zoran Milanovic has for example urged the parliament in Zagreb to block Sweden’s and Finland’s admission as long as neighbouring Bosnia does not amend an election law.

The ratification process for the newest NATO member, North Macedonia, took one year.

Finnish Foreign Minister Pekka Haavisto said Tuesday he believed Finland could become a full member by October at the earliest.

Even before the war in Ukraine, Moscow regularly warned Finland and Sweden about the “political and military consequences” of joining NATO. Military strategist Paasikivi said the countries could expect to see “aggressive and threatening Russian rhetoric” during the application period.

There could also be “hybrid measures”, such as “cyberattacks, which could be more serious than before, against our countries”, targeting financial or energy infrastructures -- or violations of the two countries’ airspace or territorial waters. Experts questioned by AFP said however that a military attack was highly unlikely, given the Russian army’s mobilisation in Ukraine. According to Salonius-Pasternak, Moscow could technically attempt to block the membership process.

Russia could “stop the application process by occupying an island or a piece of land”, as countries with an ongoing conflict are barred from joining NATO.

“This is possible, as they have recently made decisions which do not seem very rational from our perspective”, Salonius-Pasternak said.

“But I think NATO countries would see through this and it would not be too challenging for Finland to handle militarily.” Meanwhile, Finland’s president and prime minister said on Thursday they were in favour of joining NATO and a formal decision would be taken this weekend, after Russia’s war in Ukraine sparked a swift U-turn in opinion. The Kremlin immediately responded to the announcement, saying Finnish membership in the Western military alliance was “definitely” a threat to Russia.

Neighbouring Sweden, which like Finland has been military non-aligned for decades, is also expected to announce its decision in the coming days, very likely at a meeting on Sunday of Prime Minister Magdalena Andersson’s Social Democratic Party. The two countries are widely seen submitting their membership bids in unison.  “Finland must apply for NATO membership without delay,” President Sauli Niinisto and Prime Minister Sanna Marin said in a joint statement. “NATO membership would strengthen Finland’s security. As a member of NATO, Finland would strengthen the entire defence alliance,” the statement said. A special committee will announce Helsinki’s formal decision on a membership bid on Sunday, it added. Moscow has repeatedly warned Stockholm and Helsinki of consequences if they were to join the Western military alliance. “Joining NATO would not be against anyone,” Niinisto, who has often served as a mediator between Russia and the West, told reporters on Wednesday. His response to Russia would be: “You caused this. Look in the mirror,” he said.

As recently as January, amid tensions between the West and Russia, Marin said a bid would be “very unlikely” during her current mandate, which ends in April 2023. But after its powerful eastern neighbour invaded Ukraine on February 24, Finland’s political and public opinion swung dramatically in favour of membership as a deterrent against Russian aggression.

A poll published on Monday by public broadcaster Yle showed that a record 76 percent of Finns now support joining the alliance, up from the steady 20-30 percent registered in recent years. A country of 5.5 million people, Finland shares a 1,300-kilometre (800-mile) border with Russia. 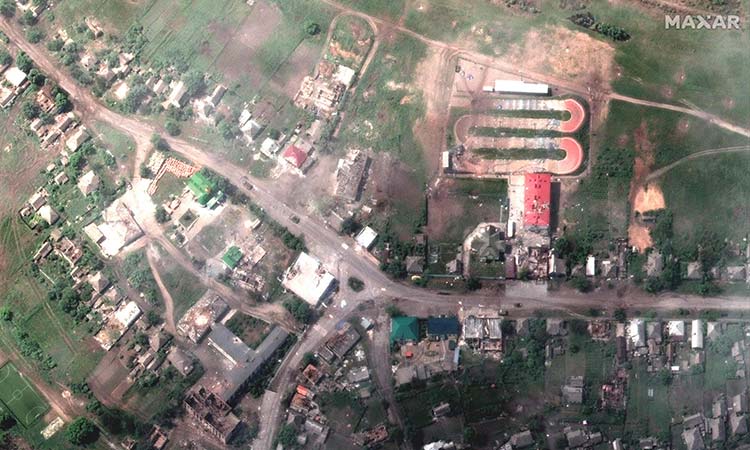 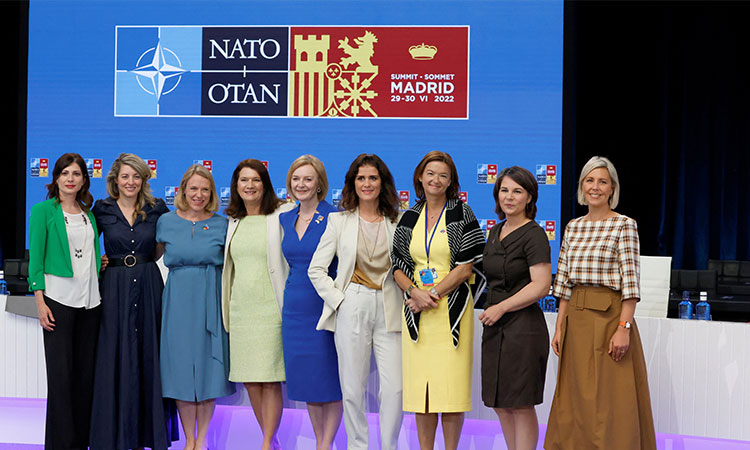 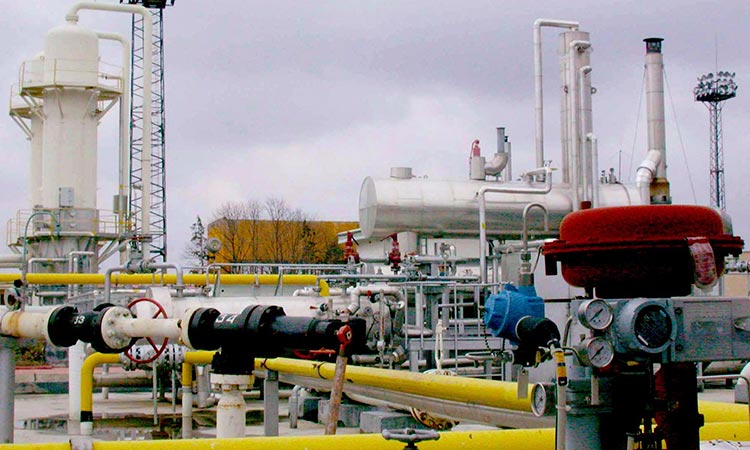