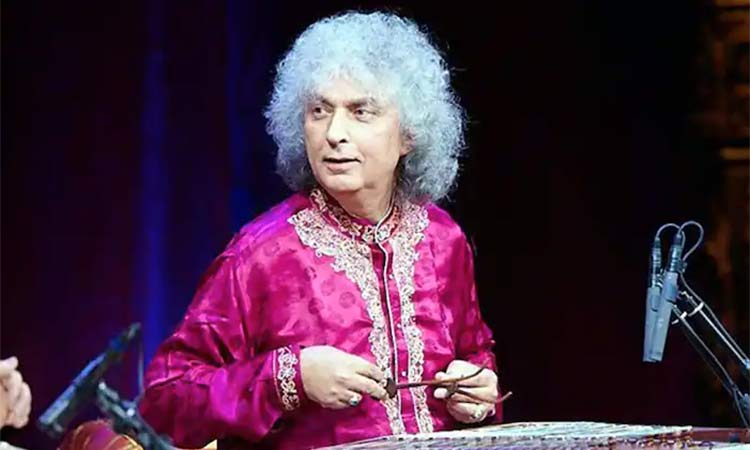 Pandit Shivkumar Sharma, Indian music composer and santoor player, passed away in Mumbai on Monday. He was 84. He had been suffering from kidney-related issues for the last six months and was on dialysis (“Nation mourns death of Santoor maestro,” May 11, Gulf Today.”) He was a legendary figure. It was one of the saddest days for the Indian music industry and he will be missed for a very long time. Indian has lost its brightest star on Monday. His contribution to Indian music and Indian cinema is immense. Like a cultural ambassador of India, he had carried his music all across the world and kept Indian culture alive.

Soon after his demise, condolence messages started pouring in on social media platforms. Prime Minister Narendra Modi and West Bengal Chief Minister Mamata Banerjee were the first ones to express their sadness over the demise of the legend. Musicians Pankaj Udhas and Amjad Ali Khan also expressed their feelings for the maestro.  Bollywood personalities Hema Malini, Yami Gautam, Shekhar Kapur, Shreya Ghoshal and Adnan Sami also expressed their sadness over social media. I am sure Indian music industry will miss him for a very long time to come. 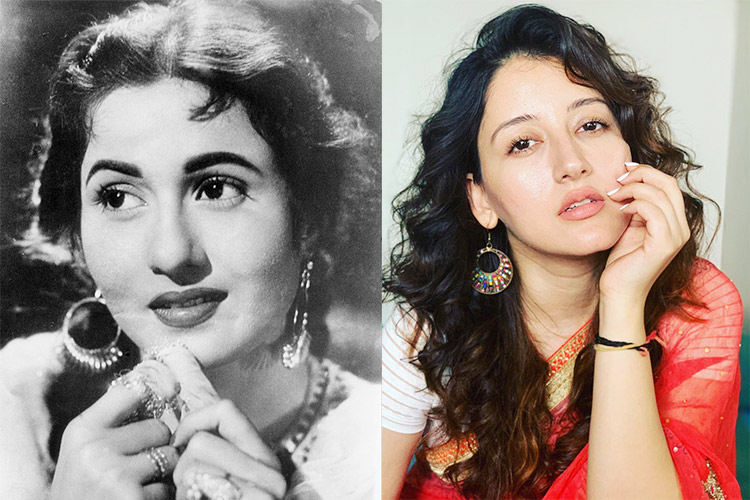 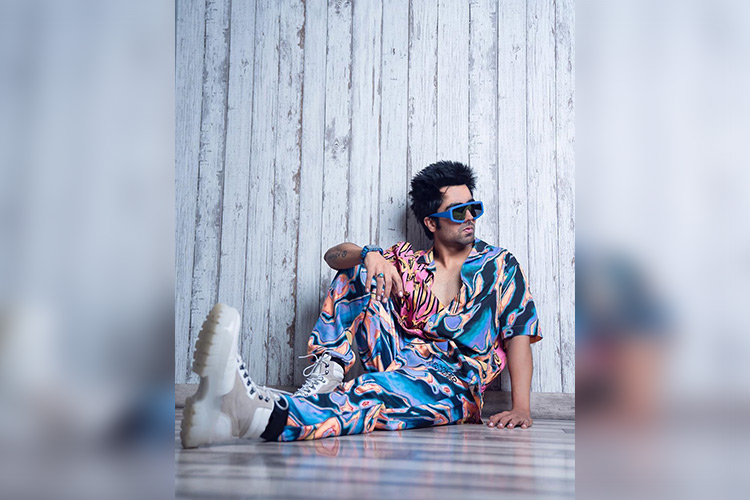 Would love to be a composer, says Harrdy Sandhu

Harrdy Sandhu wants to explore more aspects of making music. He is yet to officially don the hat of a composer but he feels that he is good at composing music. 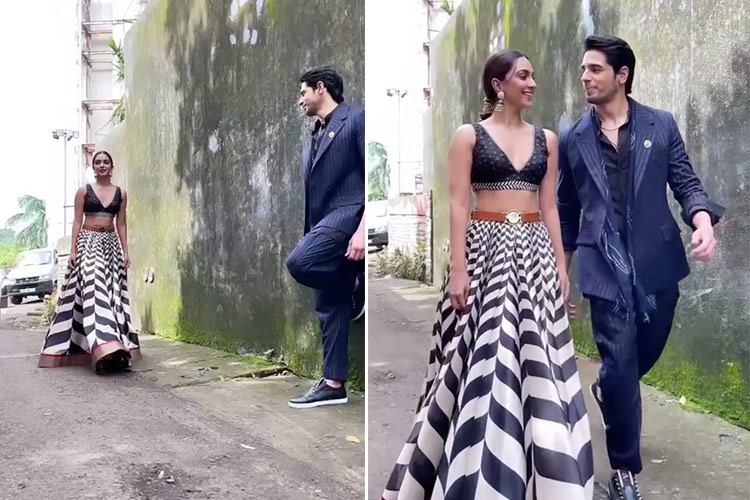 The rumored couple has been sharing videos and photos of the film on instagram and other social media platforms.