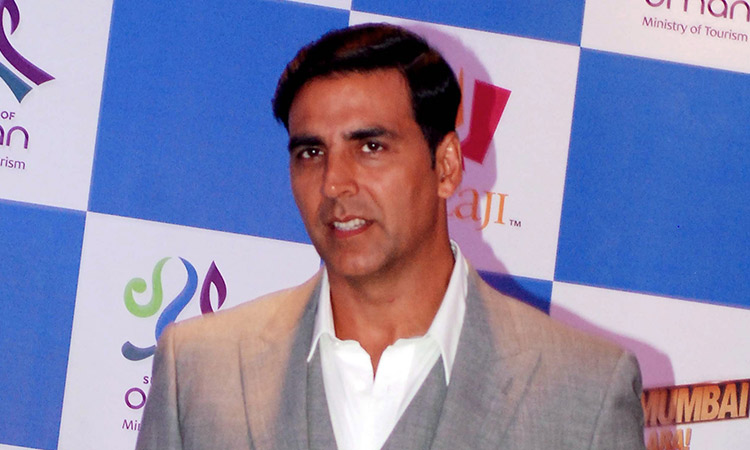 It took 30 years for Bollywood superstar Akshay Kumar to realise that very little has been written about the 11th century great warrior Prithviraj Chauhan.  His observation came at a time when Akshay is awaiting the release of his upcoming biographical period film “Prithviraj.” He said that he wants the story of Prithviraj Chauhan to reach the young generation because not many people know about such a great warrior. I understand his concern, appreciate his feelings for a great warrior of India, but I personally feel this is just a promotional dialogue for his movie. Akshay has realised the importance of Chauhan after finishing this movie only. Sounds a little unusual. His statement shows he wants more and more people to watch his movie to make it a huge hit.  But I feel any social science student of India knows the contribution of Prithviraj Chauhan. I read about this great warrior while I was in middle school only.

Indian schools have enough on Indian greats that includes Chauhan.  Even I had leant about Ashoka, Chanakya, Mauryan dynasty, Shivaji and many more while I was in school only. So I feel those who know Indian history can abstain themselves from watching “Prithviraj.” And those who don’t know can watch and make this film a super-hit. 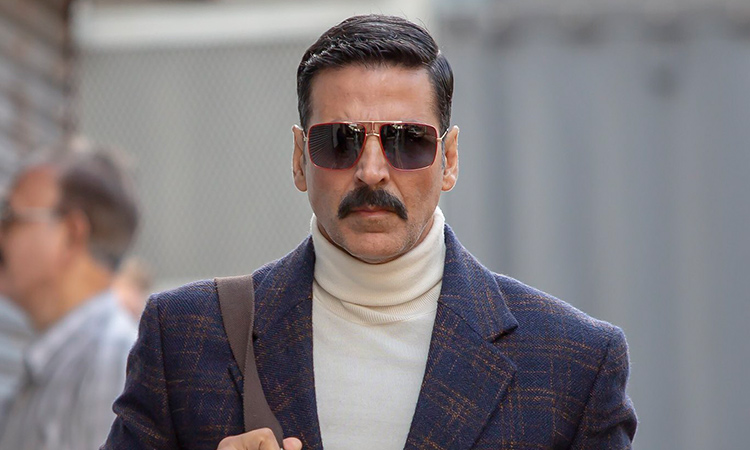