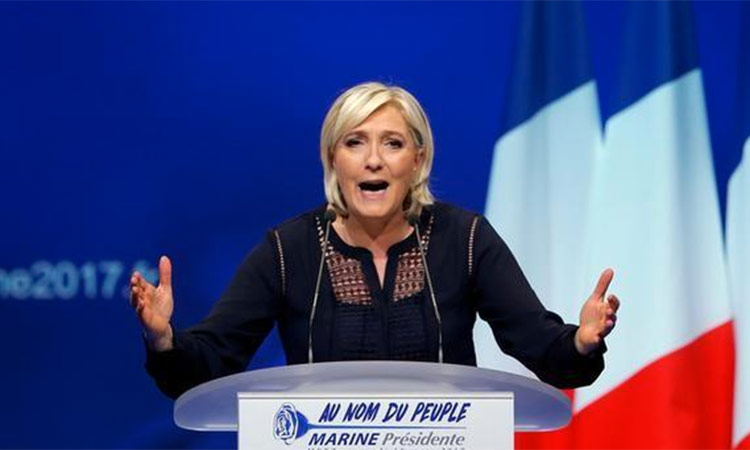 
But is Marine Le Pen actually far right?” That is the question mainstream television channels are debating before the second round of the French elections on 24 April.

Le Pen’s answer? That the term “far right” is pejorative and should not be used to describe her party — a party which has been known for decades for its fascist roots, as well as its anti-immigrant, racist and Islamophobic rhetoric.

Le Pen has pledged to fine women wearing the headscarf in public – and has previously said the hijab could not be viewed as a sign of a person’s religious belief but an “Islamist uniform” that needed to be banned from the French public space. She has also compared Muslims praying on a street in 2010 to the Nazi occupation, and wants to prevent automatic citizenship for Muslims born in France.

Yet a recent study states only 40 per cent of French voters believe Marine to be far right and xenophobic. This is the third time Le Pen has competed in the French elections — she has never been closer to the presidential office (a recent poll has her at 48.5 per cent, compared to 33.9 per cent in 2017 and 17.9 per cent in 2012).

Her policy proposals have only changed slightly from her 2012 and 2017 manifestos, but her image — and her party’s — has undergone a radical refurbishment over the last few years. So, how has she managed it?

Well, one of the first steps she took was kicking her father, Jean-Marie Le Pen — the party’s co-founder — from what was then the Front National (FN) in 2015 for antisemitism (he claimed the Holocaust gas chambers were ”a detail in history“ and defended the French Vichy regime which collaborated with the Nazis).

Then, in 2018, she changed the name of the party to Rassemblement National (National Rally). She’s also worked hard on her personal image, opening up about the trauma of being a Le Pen and thus associated to racism, as well as her love of cats and living with a childhood friend. She’s even distanced herself from her Le Pen surname, with her campaign posters simply noting “Marine”.

Her supporter base, which includes a strong working class proportion of society that feels economically and culturally excluded, has remained steadfast. One of the policy shifts she’s made to appeal beyond the working class was abandoning her plans to exit the eurozone.

Despite distancing herself from her party’s far-right reputation, that very status has helped her campaign more effectively. No one can doubt the anti-immigrant and fascist credentials of her party, which allowed Le Pen to focus on the economy and consumer buying power. This proved very effective once the war in Ukraine broke out and increased the cost of living even further. The fact that her plan to cover the costs is to remove funding from social aid to migrants and cut the welcome of unaccompanied minors is a minor detail. Despite being eliminated in the first round with 7 per cent of the votes, our report shows how he set the agenda in election season and shifted the Overton window to the right, normalising concepts such as the far-right “Great Replacement” conspiracy.

The theory about white Europeans being “replaced” by immigrants through demographic change and mass migration under the control of a small global elite was the title of the Christchurch killer’s manifesto and has been cited by several mass murderers as a motivating factor.

By comparison, Le Pen appeared less extreme, more sympathetic and inclusive. She’s avoided mentioning the theory during this campaign season and stated in 2014 she believed it was a conspiracy theory.

However, she’s used more coded terms to refer to it such as saying in 2011 that the French government wanted to “replace the French population by immigrants” and has given speeches about this replacement without actually using the term.

She’s also encouraged people to read Le Camp des Saints (The Camp of the Saints), a novel in which France is overthrown by a million starving and sex-crazed Indian refugees when the French army is not prepared to fire on them. The novel has become a reference book for far-right personalities such as former Donald Trump adviser Steve Bannon. 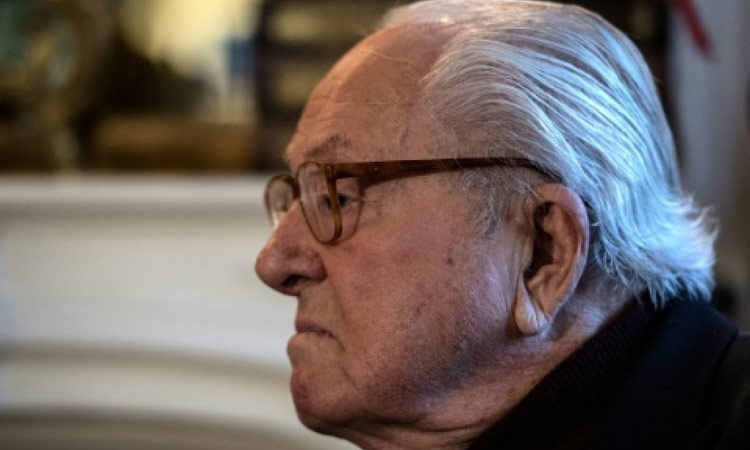 Jean-Marie Le Pen, the father of France’s far-right, will bid farewell to the European Parliament on Tuesday after 35 years of using it as a platform to bash European integration and immigration. 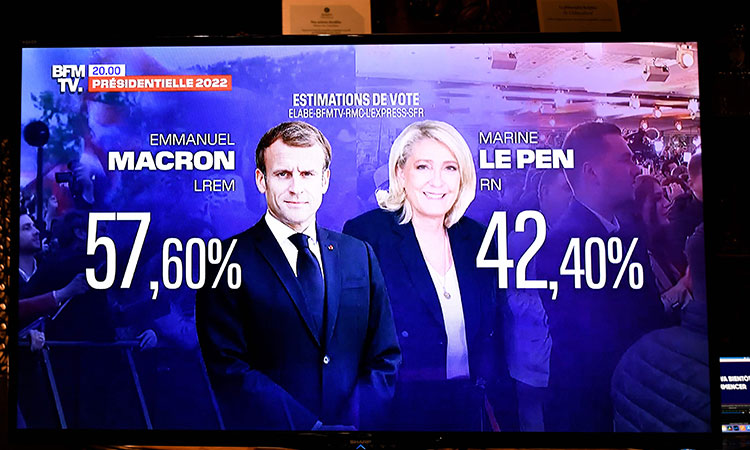 French President Emmanuel Macron defeated his far-right rival Marine Le Pen on Sunday by a comfortable margin, early projections by pollsters showed, securing a second term and heading off what would have been a political earthquake. 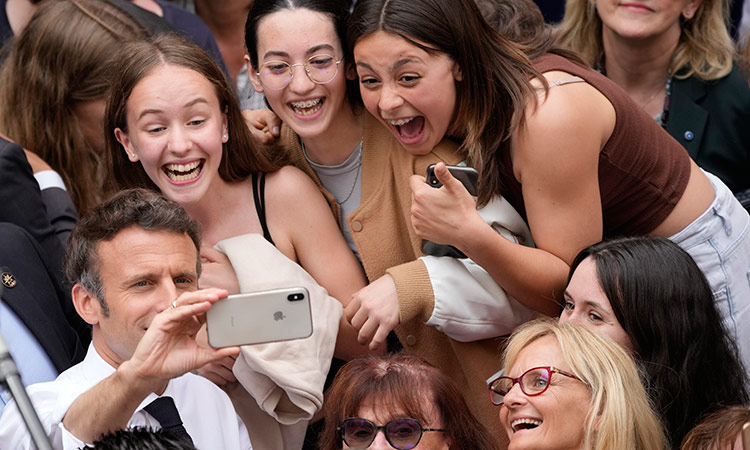 French President Emmanuel Macron comfortably won reelection to a second term Sunday, triggering waves of relief among allies that the nuclear-armed European Union nation won’t abruptly shift course in the midst of the war in Ukraine 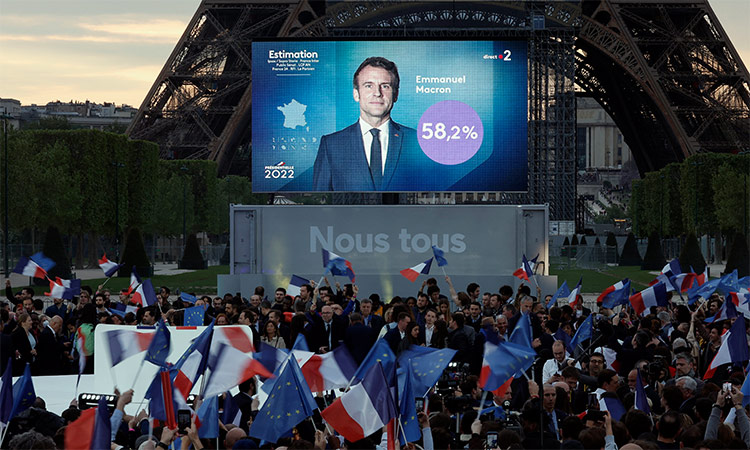 French President Emmanuel Macron’s victory in the presidential election on Sunday shows that in a democracy a politician wins an election not because she or he is the most popular, but because the voters dislike or hate the rival candidate much