A tale of two most powerful Alaska women politicians - GulfToday

A tale of two most powerful Alaska women politicians 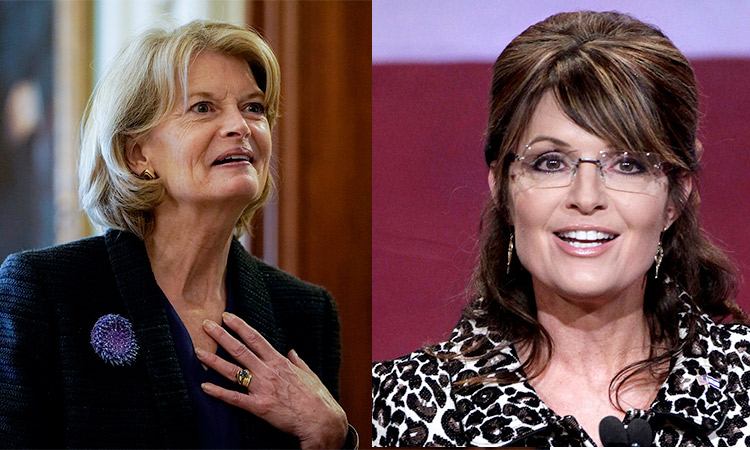 
A few days after former Alaska Governor Sarah Palin announced her run for her state’s open at-large House seat after more than a decade out of elected office, Alaska’s senior Republican Senator, Lisa Murkowski, declared that she will vote to confirm Judge Ketanji Brown Jackson to the Supreme Court. That gave the judge her second Republican vote, after which she shortly picked up another from Senator Mitt Romney of Utah.

Palin and Murkowski are perhaps the two most prominent women politicians Alaska has produced. They also have an intensely personal feud. Palin won the governorship in 2006 when she beat Murkowski’s father, Frank Murkowski, in a Republican primary, offering a preview of the havoc that the Tea Party would go on to wreak in the 2010s. Palin then supported Joe Miller’s challenge to Lisa Murkowski in 2010, when he beat her in another GOP primary and forced her out of Republican leadership in the Senate. The two women could not be more different in how they’ve approached politics either.

After the late Senator John McCain made her his running mate in his losing 2008 campaign, Palin quit the governorship midway through her only term to become a right-wing darling and frequent talking head on Fox News. (She was even a guest on The Masked Singer). Her style of red-meat politics resonated with the base, and showed there was an appetite for the type of culture-war politics onto which Donald Trump would latch.

Unsurprisingly, she was one of the only former Republican presidential or vice presidential candidates who embraced Trump wholeheartedly; McCain, her former patron, skipped the 2016 Republican National Convention and later un-endorsed Trump after the Access Hollywood tape emerged.

Murkowski’s decision to back Brown Jackson, meanwhile, was somewhat surprising. While she did vote to confirm the judge to the US Court of Appeals for the DC Circuit last year, she previously voted against the Obama-nominated justices Sonia Sotomayor and Elena Kagan while supporting the Trump-nominated Neil Gorsuch and Amy Coney Barrett. Yet she also opposed Justice Brett Kavanaugh’s confirmation to the Supreme Court in 2018, a move that led Palin to flirt with a primary challenge against her this year. And Murkowski voted to convict Trump for his role in the January 6 riot at the Capitol, even though she opposed his conviction during his first impeachment in 2020.

This is largely a result of the fact that, since Murkowski lost her primary challenge in 2010, she has developed an intensely local-first politics that prioritizes Alaska’s interests above all else. Firstly, she staged a successful write-in campaign and relied heavily on Alaska’s Indigenous population to retain her seat. While she opposed the Republican repeal of Obamacare in 2017, she supported the GOP’s tax bill largely because it would allow for drilling in the Arctic National Wildlife Refuge – a giveaway to Alaska’s energy industry, and another reason why becoming the lead Republican on the Energy and Natural Resources Committee was so important.

Similarly, she opposed Kavanaugh’s confirmation after intense lobbying from Alaska’s community of Indigenous women, who heavily opposed his nomination because of his previous rulings on Native rights. The Native community’s support is also why she supported the confirmation of Deb Haaland to become the Secretary of Interior, making her the first Native American cabinet secretary.

These days, Murkowski has a Trump-endorsed Republican primary challenger in Kelly Tshibaka, but Alaska now has ranked-choice voting. That means she no longer has to worry about appealing to the most conservative voters. Ranked-choice voting might also be Palin’s undoing in the campaign. But in the end, both women’s political futures depend on what kind of representatives Alaskans want. 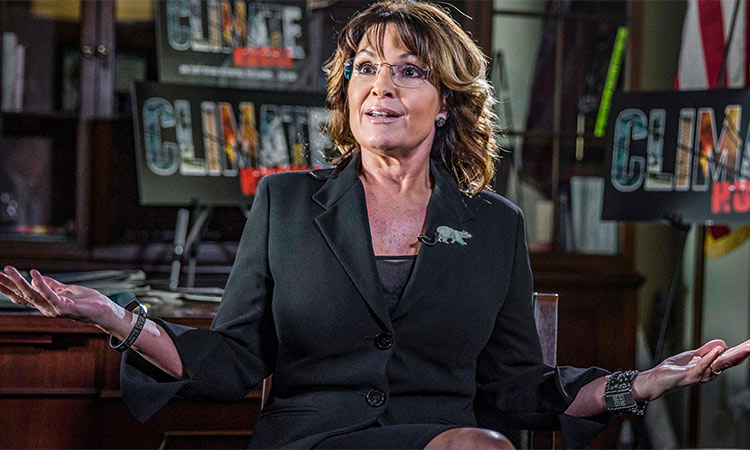 What Alaskans really think of Sarah Palin in 2022

In 2008, Sarah Palin, Governor of Alaska and Republican vice-presidential candidate, claimed in an interview with Katie Couric of CBS that she had foreign policy experience because Alaska was “just right over the border” with Russia. In the same interview, when asked what publications she read to keep informed about the world, she seemed 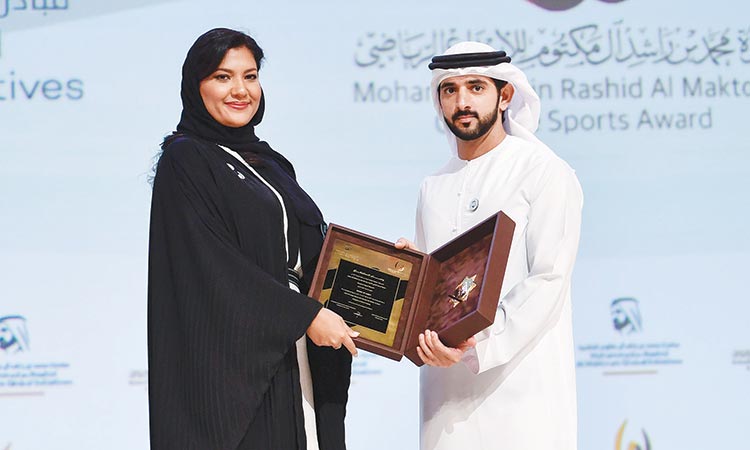 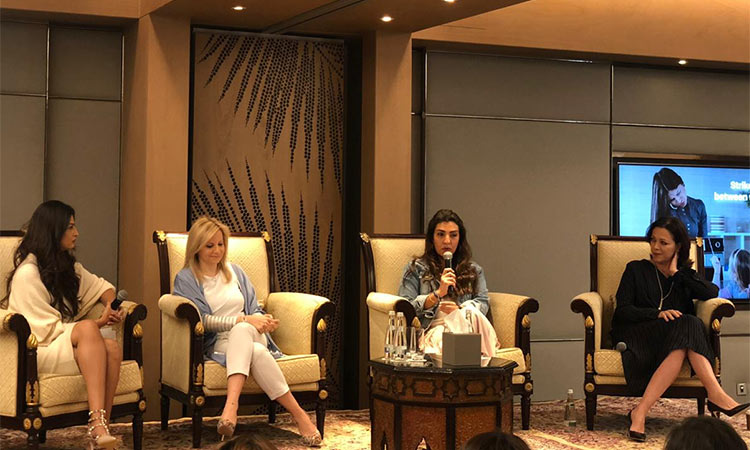 Women, particularly businesswomen and entrepreneurs must be responsible in empowering themselves towards an “equitable society and common future for all.” Helping women empower themselves helps the world heal, move on and move forward from the continuing scourge of the Novel Coronavirus (COVID-19).