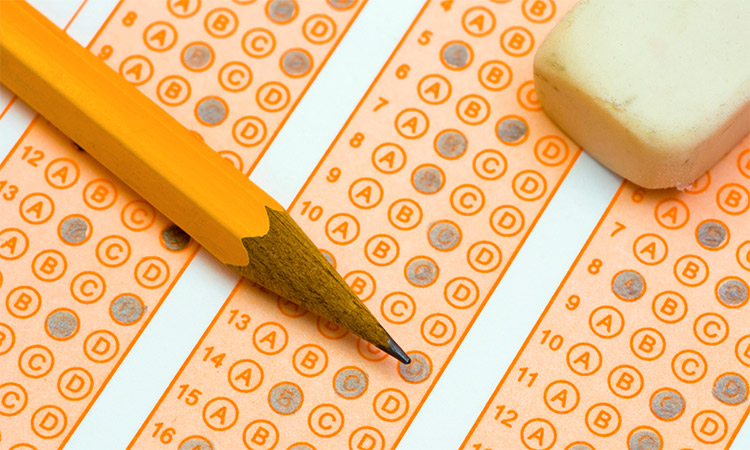 Maryland should require rigorous standardised tests of students starting at the ages of 4 or 5. No kidding.

However, as frequently happens in debates over public education, the issue is misunderstood and unnecessarily inflamed. Here are the actual facts about the proposal. First, it applies only to testing students in prekindergarten through third grade to determine whether they are acquiring the foundational skills that are essential for learning to read.

There’s no dispute that children that young can and should be taught such skills in a developmentally appropriate way. More important, students who aren’t taught that way almost never catch up, especially students who are poor and of color; they fall off the literacy ladder to all learning, severely jeopardizing their life chances.

This happens to an unconscionable number of students. Even before the pandemic, only a little over 40% percent of students statewide achieved proficiency in reading in grades 3-8; the number in Baltimore City was 20%.

Second, tests for the youngest students that are developmentally appropriate follow a sequence that parallels cognitive development and is sensitive to socioeconomic differences. A famous study by psychologists Betty Hart and Todd Risley revealed that children from lower-income families are exposed to an astounding 30 million fewer words than children from higher-income families by the time they are 4 years old; this greatly impedes literacy development.

An expert in early literacy explains, “It’s not that we expect kids to be reading by age 5, (but) we expect underlying understandings about literacy to have developed at this point.” For example, Maryland’s Early Learning Standards prescribe foundational skills for 4- and 5-year-olds that include print concepts, phonological awareness and early phonics and word recognition. Without testing, how are we to know if schools are doing their job and students are learning these indispensable skills?

A third factor that’s lost in the uproar over testing is that schools nationally and in Maryland are already testing to some degree students starting in prekindergarten and kindergarten. Most states, including Maryland, require a “kindergarten readiness test”; it’s usually given at the beginning of the kindergarten year and may help to detect early learning problems.

Further, almost all school systems embed some form of periodic assessments (aka “tests”) into early literacy curricula. There are well-known models for this, such as the DIBELS and i-Ready assessments.

Yet, there is a huge hole in this testing: a requirement that all schools in a state administer standardised — that is, uniform — tests in each of the earliest grades. Some states do, but Maryland doesn’t. Maryland begins in third grade as a condition of receiving federal aid.

But, here’s some encouraging news. Despite lagging generally in K-3 literacy, the Maryland State Department of Education (MSDE) recognised several years ago the need for standardised tests in grades K-2, and recently put up for discussion fairly specific, developmentally appropriate principles. The assessments would be given in the fall, winter and spring. They would cover the evidence-based sequence of foundational skills, and, most critically, would be mandated statewide.

The sum of these steps would be the ability of teachers to identify, as soon as possible, which students are falling behind on which foundational reading skills. Teachers can then “teach to the tests” in the best sense of that phrase: They can tailor instructional assistance to fit individual student deficiencies. At the same time, school systems and individual schools can be held accountable for how well they enable all students to meet early literacy standards.

This worthy initiative is awaiting further MSDE action. With pandemic learning loss compounding Maryland’s weak track record in K-3 literacy, we don’t have a minute to lose in moving forward. We need to put our youngest schoolchildren to the test to see whether they are gaining a foothold on the ladder to academic and lifetime success. And MSDE and educators statewide need to be put to the test too: Are they at long last ready to fulfill their responsibility to teach all children to read and succeed? 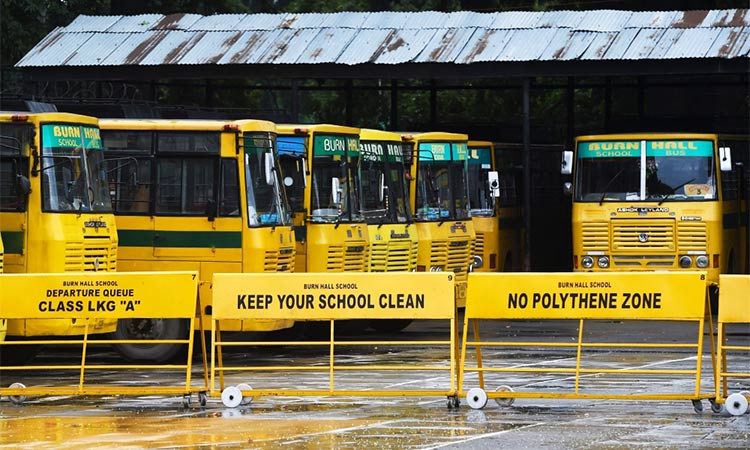