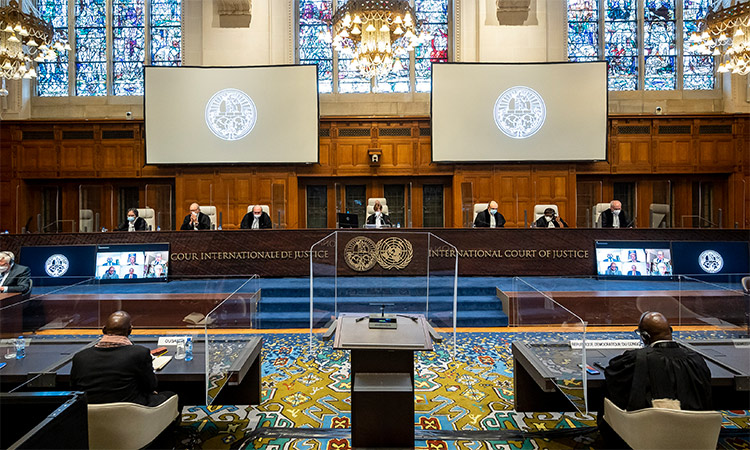 The general experience has been that the United Nations and its various arms like the International Court of Justice (ICJ) at The Hague have not been effective in sorting out international disputes. But everyone knows that without the presence of the UN, the world would have been much worse than it is now.

The same view applies to the ICJ. Despite its inability to impose its verdicts, the court continues to function. And every now and then its verdicts raise hopes as well as eyebrows. The decision of the ICJ on Wednesday imposing US$325 million on Uganda to be paid to the Democratic Republic of Congo (DRC) for the lives lost, properties destroyed, and natural resources damaged. The DRC had demanded reparations of US$11 billion in damages and what the world court has awarded falls way short of that figure. It is also the case that the court ICJ president Joan E Donoghue, who is from the United States, said, “The court notes that the reparation awarded to DRC for damage to persons and to property reflects the harm suffered by individuals and communities as a result of Uganda’s breach of its international obligations.”

The legal framing seems a far cry from the sufferings of the people who suffered because of the war. The DRC had said that in the five-year war from 1998 to 2003 180,000 civilians had died. Judge Donoghue disagreed. She said, “The court considers the evidence presented to it suggest the number of deaths for which Uganda owes reparations falls in the range of 10,000 to 15,000 persons.” Of course, Uganda too feels that the court’s decision is unfair. Uganda, Rwanda and nine other countries supported the Congolese rebels fighting against their government in the mineral-rich Ituri region.

The court broke up the reparations owed by Uganda into the following categories. For the loss of civilian life, including rape, conscription of child soldiers and displacement of people up to 500,000, the reparation has been fixed at US$225 million; US$ 40 million for damage to property and US$60 for damage to natural resources, which included plunder of gold, diamonds, timber and other goods by Ugandan soldiers and the rebels it supported.

The question is not whether the reparation amounts are fair and accurate because it will not be precise, and the court can only arrive at approximate figures of the damages caused to life, property and resources. And the amounts fixed as reparation can never compensate for the loss of life, of lives traumatized as in the cases of rapes and the conscription of child soldiers. But the court seems to have depended on the evidence that was provided.

The court admits to the difficulty in assessing the damage. It notes: “Loss of life – on the basis of evidence reviewed, Court’s conclusion that neither the materials presented by the DRC, nor the reports provided by the Court-appointed experts or prepared by United Nations bodies are sufficient to determine a precise or even approximate number of civilian deaths for which Uganda owes reparation.” On the issue of rape and sexual violence, the court said, “Impossible to derive even broad estimate of numbers of victims from the available evidence.” On recruitment and deployment of child soldiers, the court came to a similar conclusion: “Limited evidence supporting DRC’s claims regarding number of child soldiers – various indications confirm that a significant number of children were recruited or deployed as child soldiers in Ituri.”

The court had then faced inherent difficulties in determining the damages inflicted during the war, and in its conclusions it had tried to arrive at a just assessment. 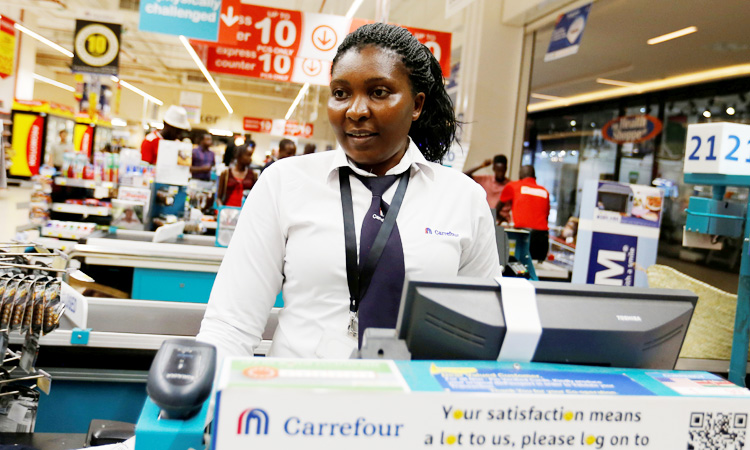