Psychological reason why you are a Wordle ‘hater’ - GulfToday 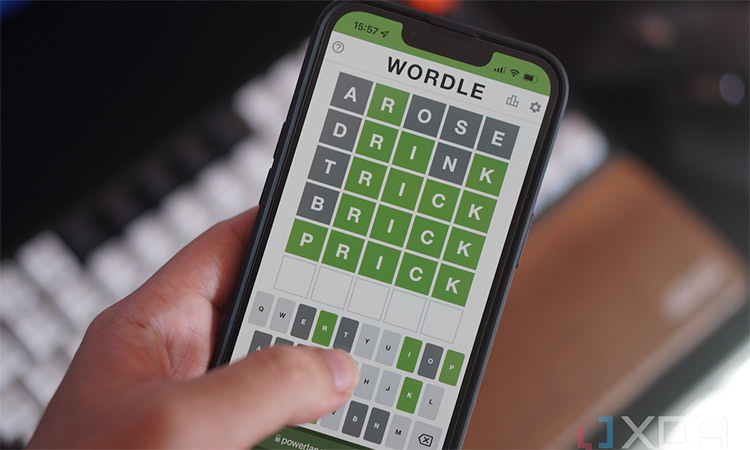 Wordle is a board game that you can play only once in a day.

If you have not come across Wordle yet, we cannot be friends. Unless you have been living far from civilisation somewhere, and not on any social media, then it is excusable. But, otherwise, you could not have missed this online game that has taken the world by a storm. Well, my world.

I wait for midnight so that I can get the next instalment of the game, lying in the dark whispering five-letter words to myself. There is only one game everyday, you see, and that is really one of the attractions of it. You get to play it once everyday and then that is it for the next 23 hours and 45 mins (approximately).

What started off as a game that Josh Wardle designed for his partner during lockdown had an estimated two million players last weekend. But, as soon as people started sharing their results in the form of grey, yellow, green grids on Twitter, there was a backlash. I started seeing posts from people who seem to hate Wordle with a vengeance, and many who started muting the word (fair enough). There were some people who looked at source code to sort of reverse engineer Wordle and find out the solutions for the future games. And, soon after someone had created a bot that responded to any post on Twitter sharing their score with the answer to the next day’s challenge.

So, why would anyone hate something that is free and not been monetised for capitalist gains, and something that is a simple game only bringing respite in such bleak times where our timelines and news are populated by pandemic, lockdown and disappointments from our politicians?

There could be many reasons for this. There are those who find Wordle difficult. They cannot get their heads around it. And amongst these people are writers and poets — those who love words and work with words every day. So, why is it that they find this relatively simple game impossible to crack?

Wordle relies on simple strategies of elimination and recalling words from the databank in our working memory. There are only a limited number of five-letter words, and as we go through the grid, we eliminate quite a few. It is also drawing on our knowledge of digraphs and trigraphs, the word combinations that commonly exist together: CH, TH, KN and so on.

And so although you can just improvise (I often do), there are strategies powered by linguistic theories that can help people work out the word in the minimum number of steps. Or you can sometimes get lucky and guess the right word in the very first step.

Then there are other psychological and behavioural aspects to this backlash. It is inevitable that some people will hate things that become popular. There is always cynicism and a certain snobbishness associated with anything that becomes part of popular culture. Hating popular things can become cool.

Social media also heightens polarisation, and people feel a secure sense of identity by associating with a particular group, even of “haters”. If you can’t be part of a group, hate them.

And, yes research has shown that we are more prejudiced against those who we don’t consider part of our group. But by associating with a specific group, people are also carving out a stronger affiliation to their group by attacking the popular group.

For once, Wordle-rs (if that is the right word for those who Wordle) were popular: having conversations, sharing scores and joy, and that can annoy people who consider these things to be frivolous, or believe intrinsically that we do not deserve any joy right now. How dare you laugh and share something that I cannot be part of? Even though they choose to refuse to be part of it because somehow, they consider it beneath them. Or it could be that this is the natural way to organise ourselves — in hierarchies — as we have always done, throughout history. By saying that those who are playing this silly game are “beneath” them, perhaps people are exerting their dominance over them.

Then there is also the theory that says that people try to be rebellious against anything they view as normative social influence in order to exert their individualism. This is a resistance to being part of a group, although in the end it is not individualistic at all, because the people who hate or dislike Wordle are a group in themselves, too.

Our behaviours are rooted so much in our tendency to create these bubbles for ourselves. It is sad that even something as comforting and joyful as a free online game can be used to create these divisions, where our self worth becomes so intrinsically linked to these lines that we draw in the sand around us — and that end up ultimately trapping us. 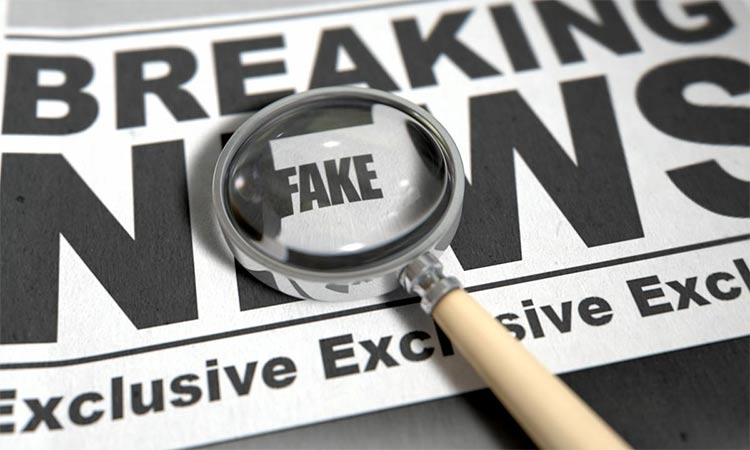