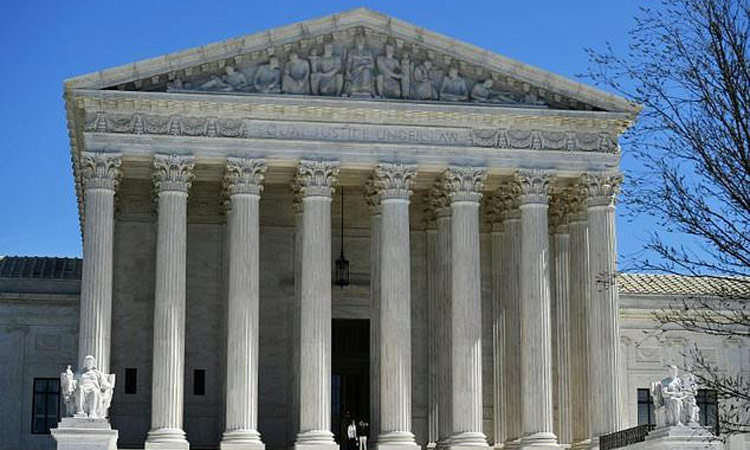 The US Supreme Court building.


A revolution in university admissions appears to be at hand. The Supreme Court has agreed to hear two cases on affirmative action in higher education, raising the likelihood that it will strike down the practice in the near future. The only thing surprising about this development is the timing, in the same Supreme Court term that already promises blockbuster conservative judgments on abortion and guns.

The legality of race-based preferences in college admissions has been hanging by a thread for decades: Certainly since 2003, when Justice Sandra Day O’Connor provided the swing vote in favor, and arguably since 1978, when it was Justice Lewis Powell. Today, it would take two swing voters, Chief Justice John Roberts and Justice Brett Kavanaugh, to preserve the status quo.

The legal background goes back to the 1970s, when Powell wrote a single-justice concurrence in a case called Regents of California v. Bakke that has remained the law ever since. The basic question, then as now, was whether it violates the equal protection clause of the 14th Amendment for a public university to take account of an applicant’s race in making an admissions decision.

Liberals devised affirmative action to remedy the history of racism in admissions. But Powell did not embrace that rationale to explain why it was constitutional. Instead, he said that it was permissible for universities to consider race as part of an effort to create a diverse student body.

The rationale came from a friend-of-the-court brief filed by Harvard University (where I teach) in which the university articulated a vision in which all students were said to have something special to contribute, whether they were “Idaho farm boys” or people of color.

In the decades that followed, “diversity” became not just a legal rationale to allow affirmative action, but a value in itself, now inextricably linked to racial diversity. At the same time, conservative opposition to affirmative action has never waned. Constitutional attacks by activist groups have been a regular feature of the politics around it — both in the form of referenda, as in California, and in the form of legal challenges seeking to overturn Powell’s Bakke opinion.

In 2003, O’Connor provided the vote to keep diversity-based affirmative action constitutional as part of an overall qualitative assessment of candidates, even as she also held that race could not be counted quantitatively as part of a points system. The cases were Grutter v. Bollinger and Gratz v. Bollinger, both involving the University of Michigan.

When O’Connor retired and Justice Anthony Kennedy became the court’s main swing voter, conservatives thought they were poised to end affirmative action altogether, since Kennedy had voted with them in Grutter and Gratz. But to their surprise and outrage, Kennedy flipped sides. In the 2016 case of Fisher v. University of Texas, he cast the deciding vote to uphold consideration of race as part of a “holistic” admissions analysis guided by diversity.

For both O’Connor and Kennedy, the key motivation seems to have been that striking down affirmative action would leave elite universities with fewer Black and Latino students than the percentage in the general population.

Neither justice wanted to be the direct cause of the cultural crisis that could emerge if those numbers changed drastically as a result of a judicial decision.

The question now is whether Roberts, who has consistently voted to strike down affirmative action, and Kavanaugh, who hasn’t yet had the chance to vote on the issue on the Supreme Court, would go the way of Kennedy.

That would entail betraying conservative orthodoxy. Roberts has shown a willingness to do that to preserve the court’s reputation for judicial consistency. But to do it again he would need Kavanaugh’s vote, too.

Kavanaugh has long-standing ties to both Yale, where he went for college and law school, and Harvard Law school, where he taught for many years as a visiting professor. He also clerked for Kennedy. Under different circumstances, those social facts might have given reason to suspect that he might be inclined to defer to the universities’ long-standing practices.

But Kavanaugh is already under criticism by conservatives for joining Roberts in upholding President Joe Biden’s vaccine mandate for health-care workers. Deviating from the movement’s position on affirmative action would put him at risk for being treated as an enemy by liberals on some issues and conservatives on others.

The upshot is that this is likely to be the end of the road for the diversity rationale. Given that Harvard’s diversity theory provided the original rationale embraced by Powell in the Bakke case, perhaps it’s fitting that Harvard is a party to one of the two cases the court just agreed to hear. 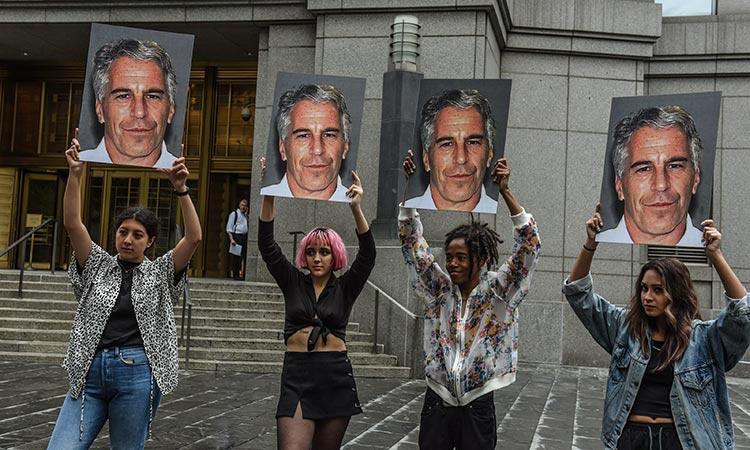 Prosecutors on Monday accused American financier Jeffrey Epstein of luring dozens of girls as young as 14 to his luxury homes in New York and Florida and paying them for sex acts. 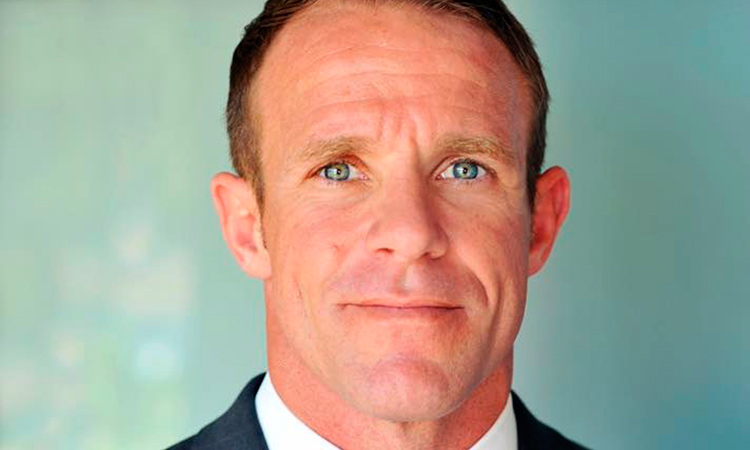