Time to start over on voting rights and election security - GulfToday 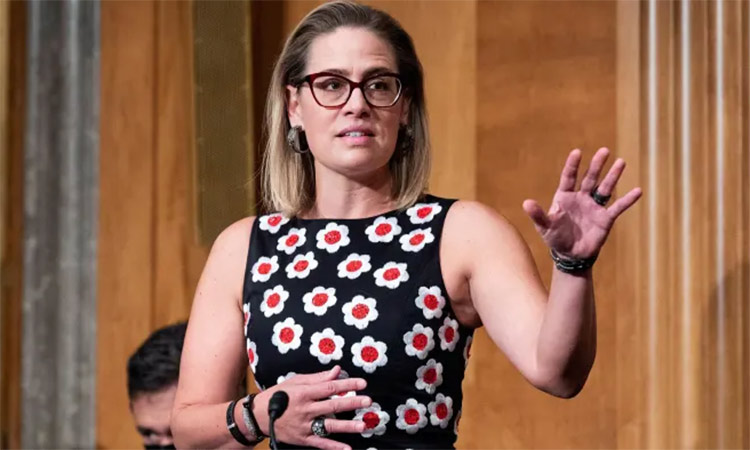 After months of wrangling, the US Senate plans to vote this week on an ambitious Democratic bill on voting rights.

The bill is already doomed. Senate rules require 60 votes to move most bills to final passage; this one has only 50 — all Democrats, opposed by all 50 Republicans.

The debate will provide plenty of angry rhetoric and finger-pointing. It will give Democrats new opportunities to complain about their two most conservative senators, Sens. Joe Manchin III of West Virginia and Kyrsten Sinema of Arizona, who refused to change the rules even for the cause of voting rights. But that anger won’t solve the problem: Our electoral system is still in peril.

So Congress should try a different approach — less ambitious, more bipartisan. At least three measures that won’t pass the Senate this week have bipartisan support, at least in principle. They’re still worth trying for.

The first and most urgent is protecting against “election subversion” — attempts to change the outcome after the voting. That should begin by fixing the Electoral Count Act, the 1877 law whose murkiness then-President Donald Trump tried to exploit to overturn Joe Biden’s victory. Then-Vice President Mike Pence thwarted Trump by refusing his demand to discard some of Biden’s electoral votes. But the outcome of an election shouldn’t rest on one man. The law needs to state more clearly that the vice president has no power to reject electoral votes. Trump also tried to persuade Republican state legislators in Pennsylvania, Michigan and other states Biden won to overrule their voters and appoint Republican electors. Like Pence, the legislators refused. But the law needs to be clearer on that count too: State politicians can write election laws, but they can’t change the outcome after Election Day.

“Reforming the Electoral Count Act is the right place to start,” Edward B. Foley, an election law scholar at Ohio State University, told me. “Election subversion is an existential question for democracy.”

Senators from both parties are already talking about fixing the law. Sen. Angus King, a Maine independent, and Sen. Susan Collins, a Maine Republican, are trying to drum up bipartisan support. Manchin, Sinema and Sen. Mitt Romney, the Utah Republican, have reportedly expressed interest. Intriguingly, Republican Senate leader Mitch McConnell of Kentucky recently said he’d consider changing the law too. Some Democrats doubt he means it, but it’s surely worth finding out.

A second issue also falls under the category of election subversion — protecting state and local election officials against threats and intimidation.

Across the country, election administrators have reported receiving a flood of threats, often directed at their families. (The Reuters news agency has compiled a list of more than 800 such incidents.) Many of the messages appear to come from Trump supporters angry that state authorities refused to confirm his baseless charges of election fraud. Federal law makes it a crime to intimidate voters but doesn’t explicitly cover threats against officials who count the votes.

Congress can fix that, starting with increased criminal penalties and more funding. There’s nothing partisan about that issue. Third, take another look at restoring the full scope of the 1965 Voting Rights Act. The law, which passed with bipartisan support, required jurisdictions with a history of racial or ethnic discrimination to apply to the Justice Department for approval before changing voting rules. The Supreme Court effectively gutted that part of the law in 2013, but left room for Congress to pass an updated version.

Eleven of the 50 Republicans in the Senate today voted to renew the law as recently as 2006. Only one, Sen. Lisa Murkowski of Alaska, publicly supported the renewal Democrats tried to advance this year, but that was one more than any other proposal attracted. A new version, if it began with bipartisan negotiations, might win support from enough GOP senators to pass. 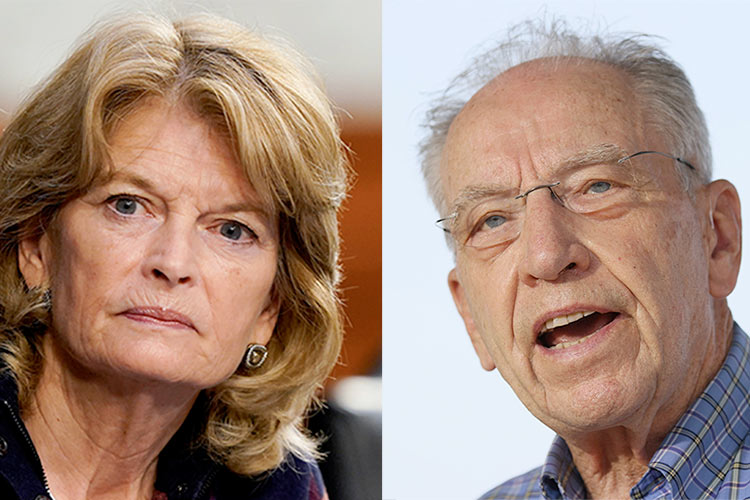 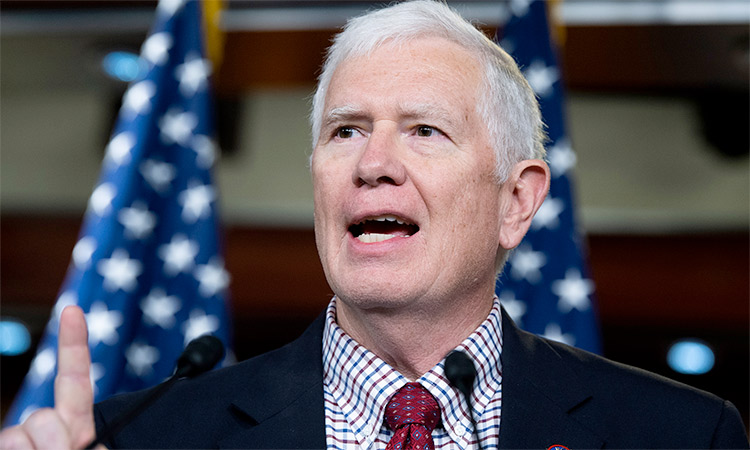 Maya Angelou once said, “When someone shows you who they are, believe them.” Rep. Mo Brooks, R-Ala., who is currently running to replace retiring Richard Shelby in the US Senate, has done that time and time again. Most recently, Brooks said