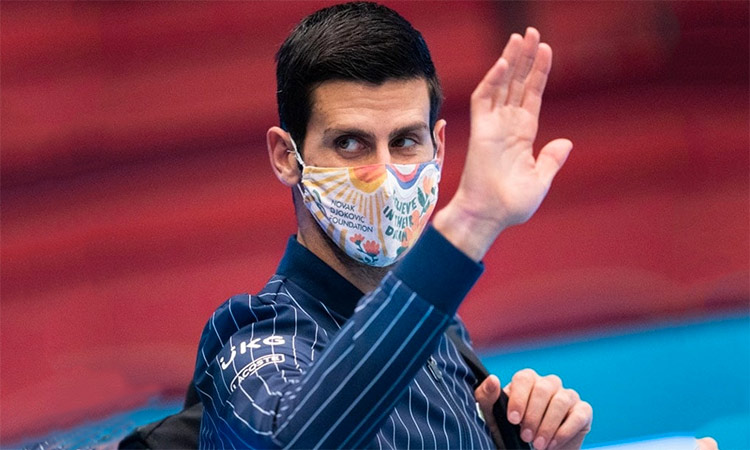 He has won many a marathon on the tennis courts, but it was not his day in an Australian court of law. But he showed the same doggedness on this occasion as he is wont to on the tennis.

It irritated many lovers of the game, and even his admirers. It seemed that he was being dogged for the wrong reasons. Spaniard Ralph Nadal said it all that it is time to go on with the Australian Open.

Djokovic had grabbed the headlines ever since he landed in Melbourne on January 5.

But the tussle between Djokovic and the Australian immigration authorities has interesting issues of contention. In the first place, he should not have been granted the visa with exemption.

It is a known fact that Djokovic belongs to the no-vaccine camp. The issue is not whether he is right or wrong. His views are known.

A reason he was given the exemption was perhaps that he has the top billing at the Australian Open, which was proved by the fact that he was given the top seed position even as the visa battle raged in the courts of law. And there was the vague reason that he had Covid infection in December.

Of course, Djokovic has committed enough faults to weaken his position. He did not fully comply with the conditions of the visa application when he failed to mention the countries he had visited recently. The conditional visa should not have been given in the first place, but the Australian government saved its face when it revoked it.

Immigration Minister Alex Hawke ruled that Djokovic’s presence is bad, implying that the no-vaccine lobby in the country would take advantage of it. Australia boasts of having vaccinated the largest number of people in the country.

But the awkward drama could have been avoided if the visa was denied at the very beginning.

Was Djokovic wrong in fighting till the last for a visa? He is not. If there was an unambiguous rule that those not vaccinated would not be allowed into the country, then he would not have made the journey.

He came because of the conditional visa which granted him exemption. And he tested the system based on that. He was not the one to give up easily, either on court or off the court.

So it is unfair to make him out to be the villain of the piece. The reasons were obvious why Australia and Tennis and the government wanted to let him in a sly manner. But the immigration had to play by the rulebook.

The temptation was how to keep the Australian Open as a star-studded affair, and Djokovic, whatever you may think of his game, is the reigning star in the game. The temptations were too many on all sides to play truant.

Djokovic at the end of it all has accepted the court’s verdict with grace and said he respected the court’s decision. And the Association of Tennis Professionals, which is the governing body of the game, issued a supportive statement in support of Djokovic while acknowledging that the legal system must be respected.

It said, “Irrespective of how this point has been reached, Novak is one of our sport’s greatest champions and his absence from the Australian Open is a loss for the game.”

That says a lot about the standing of Djokovic in the game, and he is not be belittled for last week’s developments. 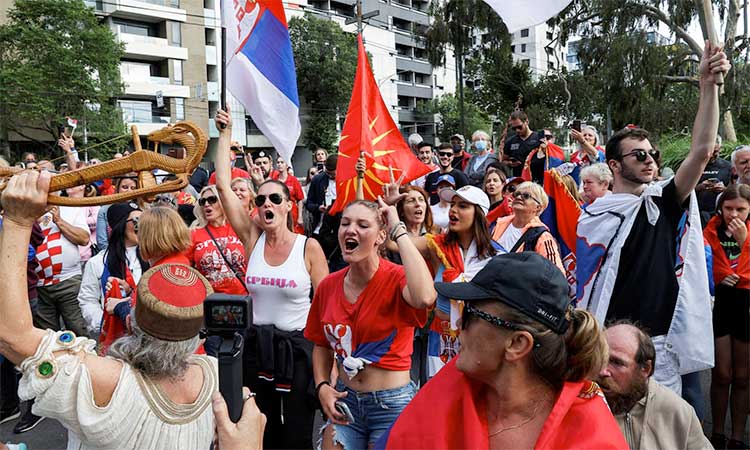 Game over for Novak’s anti-vaccine serve

Three Federal Court judges put an end to a two-week media feast by cancelling a visa for Serbian tennis star Novak Djokovic who had set his cap at winning another victory in the Australian Open beginning today in Melbourne.

The current Australian Tennis Open’s champion, Djokovic, has returned to protect his title, almost. He has been stopped at the border. As his vaccination status is unknown his upcoming arrival has been condemned by most Australians. The lockdowns have been severe

Djokovic has given anti-vaxxers what they want

I listened to Amol Raman’s global scoop interview with Novak Djokovic, and I wondered two things. First, out of curiosity, why Rajan and the BBC had clinched this genuine exclusive, and not Nigel Farage and GB News. As far as I can tell, Farage recently 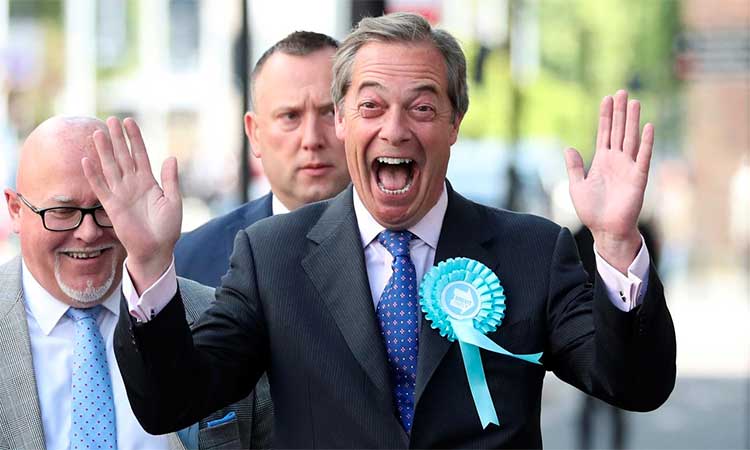 You can really feel the excitement, the sense of anticipation, as this lucky competition winner lives out his dream. “Oh wow,” he breathes, as he steps cautiously into Novak Djokovic’s trophy room in Belgrade. “This is pretty amazing.”