No elegy for the once popular Blackberry - GulfToday

No elegy for the once popular Blackberry 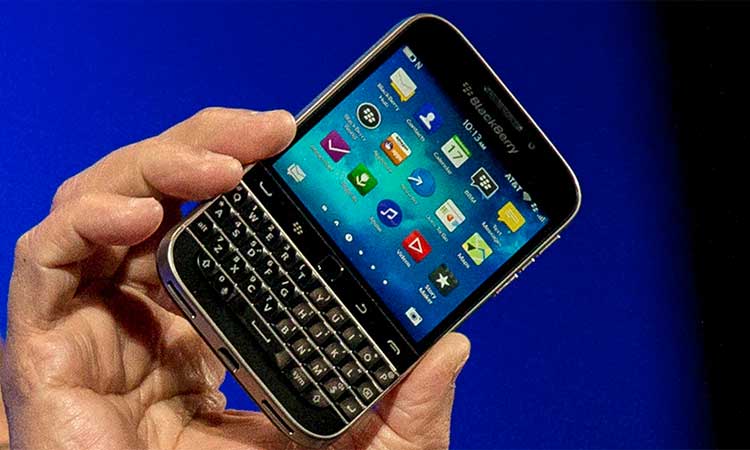 Blackberry — a thing of past.

The end of Blackberry, the first smart phone, that became the prized possession of the smart and the powerful, which included former American president Barack Obama and Hollywood star Sarah Jessica Parker, Kim Kardashian and which raised the hackles of some governments with its encryption policy, refusing to share it with authorities, and whose company’s name was Research In Motion (RIM), was to be expected.

It lost out mainly to Apple and its originator Steve Jobs’ iPhone. But for a short while, Blackberry was the envy of the 21st century telephone products. It was also the last of the keypad phones.

But it brought many things which were an improvisation, and even a quantum leap over the early handheld gadgets like pagers and handphones. It was the first of Internet-friendly devices. People could chat over its messaging system. And they could surf the Net. Jobs’ iPhone outsmarted Blackberry when it brought in the touchscreen. A simple step forward it may seem. But this was a revolutionary simple step forward. Blackberry before it was christened Blackberry was RIM850.

Not many are surprised that Blackberry had lost the race. One of the attributable reasons was that RIM refused to respond quickly enough to the iPhone challenge. It scoffed at the touchscreen. And it cost it dear! This was not unprecedented. Once, IBM, the giant in computers, had dismissed Bill Gates’ desktop device and Microsoft was born.

Even the Finnish telephone giant Nokia had to bow out of the mobile telephone segment as iPhone and the South Korean Samsung were hot on the heels. iPhone disputed Samsung’s originality, but it did not matter because users wanted a good smart phone in their hands. It is a tough market at the best of times.

The Canadian company which had spawned Blackberry has now moved into security software advisor for governments and corporates. Its encryption programme which was one of the highlights of Blackberry should give it a certain advantage in its new avatar. One of the vulnerabilities of the smartphones of all brands is that they can be hacked rather easily. The encryption system that the RIM had devised for Blackberry still has a future.

The rate of technology change is indeed very fast and unless products update themselves constantly their survival for any length of time is not assured. But when too many can do what you are doing, and do it better as well, then the wise thing is to move on. So, Blackberry has done the right thing by moving out and moving on. There are other frontiers to conquer.

It might even seem that a few years later, a new generation of mobile phone users would not even remember the name of Blackberry. It surely would be relegated to the archives, another name for the dustbin of history. But it can be argued that perhaps there would have been no Android-driven smart phone if there was no Blackberry, or that Blackberry by its very ‘clunky’, a word used by a technology writer to describe Blackberry’s physical configuration, presence, it had, indirectly, given rise to the touchscreen and the Android. The basic idea was how to connect the handheld phone not just to connect with the person at the other end, but to connect with the others through the Net.

From the vinyl records to cassettes to CDs to YouTube is an eventful journey. The change was not perhaps imminent. But the change when it came could not have been stopped. Blackberry too found itself making changes, radical ones for its time, and yielded to change. It is a good tale. Blackberry does not need an elegy. It is part of a colourful procession of gadgets that threaten to take over our lives, or extend our lives, depending on the viewpoint. 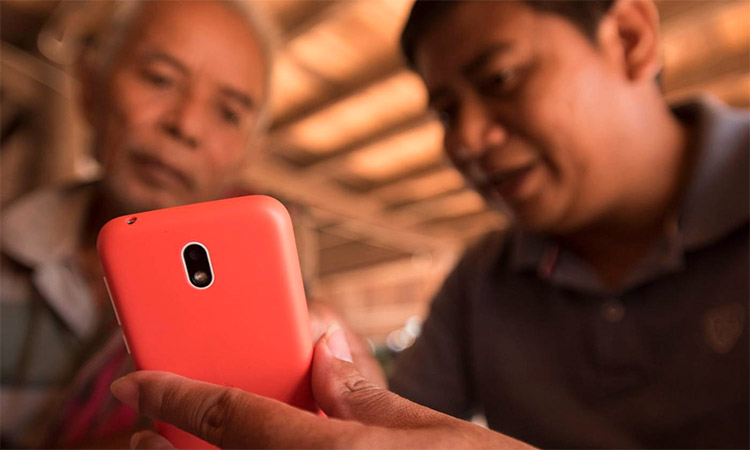 A study published in BMC Psychiatry has shown that 23 per cent of young people displayed symptoms of addiction to their smartphones. Thank God they haven’t done a study for people over 40. 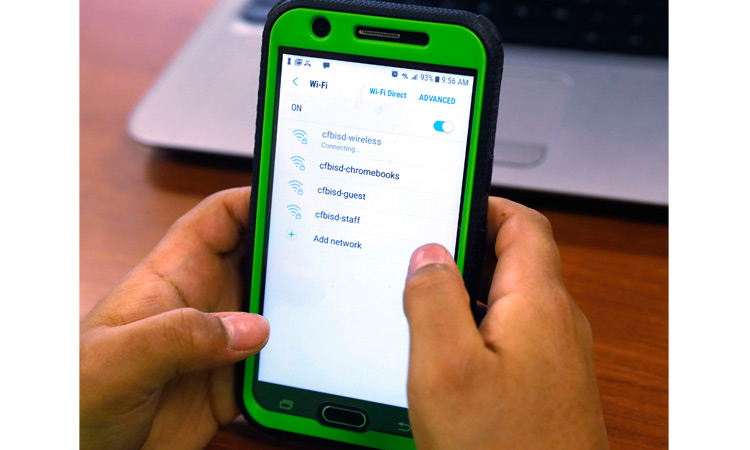