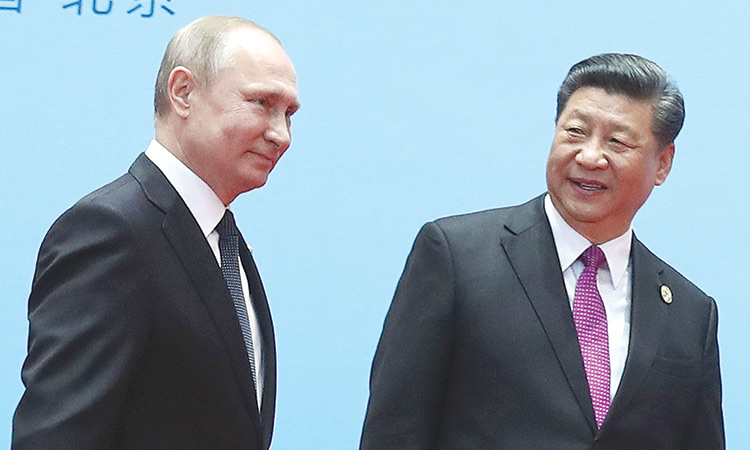 Americans are tired of war. We just got out of a 20-year fiasco in Afghanistan with little to show for it except the Taliban reinstated, burqa sales up and the country plunged into turmoil. Before that, the seven-year-long war in Iraq didn’t make Americans safer, nor did it make that country a thriving democracy or uncover weapons of mass destruction.

Trillions of dollars later and thousands of lives gone, many Americans — on both the left and right — are feeling skeptical about foreign entanglements and urging a retreat from the global stage while we focus on domestic issues.

That’s entirely understandable. Over the years, the US has been quick to go to war. It has often galumphed in with great arrogance and little understanding, only to withdraw years later with mediocre results. It has engaged in follies, in misguided adventures; it has allied itself with unsavory partners; it has become stuck in quagmires; it has been responsible for unnecessary civilian deaths.

Greater restraint is by all means called for when it comes to policing the world.

But let’s not pretend that it’s as simple as walking away, or that disengagement doesn’t come at a cost. Right now, for instance, Russian President Vladimir Putin is massing troops on the Ukrainian border and an invasion is a real possibility. The United States has threatened “severe consequences” if the Russians march in.

But, thanks to the national mood, President Biden has also sent a clear message that we will not go to war over Ukraine.

“The idea that the United States is going to unilaterally use force to confront Russia invading Ukraine is not in the cards right now,” he said in early December.

In other words: We care! But we don’t care that much.

Now you may or may not believe that Ukraine, a full 6,000 miles from LA on Russia’s border, is worth going to war over. You may not even think the US is on the right side of the issue.

If America won’t stick it out in Afghanistan, how much will it care about Hong Kong or the South China Sea? All across the world, the United States has made promises to its allies and set red lines for its adversaries. As we disengage, we send a message to the former that we may not be reliable and we embolden the latter to see what they can get away with.

In the process, we cede power and leadership to those who may wield it less responsibly than we do.

Is the US prepared for that? “We’re focused internally at the moment, with little appetite for large scale military involvement,” says Richard Haass, president of the Council on Foreign Relations. “The problem is that the rest of the world sees this. So it’s no coincidence that Russia is mobilising forces on its border with Ukraine and Iran is essentially well on its way to becoming a threshold nuclear power.”

So what are we to do? We can walk away and let the world guide itself without American leadership, risking what Brookings Institution scholar Robert Kagan has called “superpower suicide” and what Haass calls “a world in disarray.” Or revert to our old role as flawed, galumphing sheriff of the world. 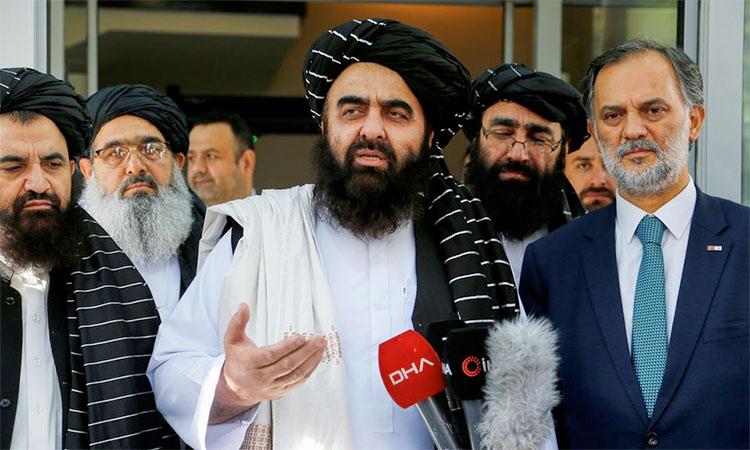