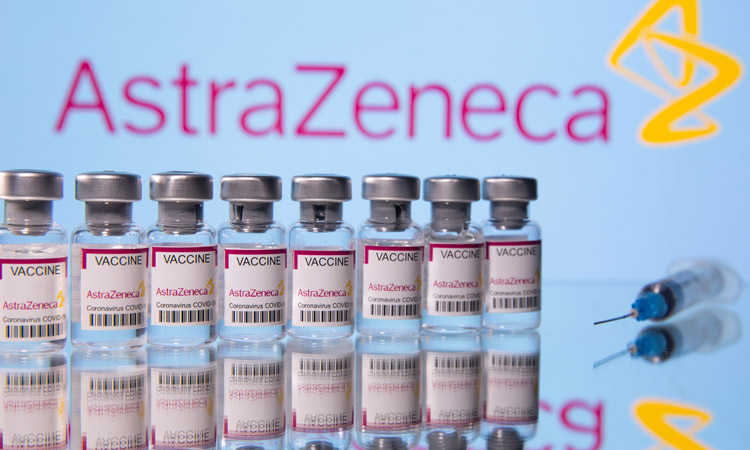 World Health Organisation (WHO) Director-General Tedros Adhanom Ghebreyesus has rebuked the rich countries preparing for booster shots to counter the new variant of Covid-19, Omicron. He said sharply and pithily that “no country can boost its way out of the pandemic.” He was making the point that rich countries which were using up their vaccine stocks for their own people and refusing to share it with the poor countries cannot protect themselves because the pandemic does not stop at national boundaries. He is saying that the pandemic becomes virulent among populations that have not been vaccinated at all and that rich countries whose populations had their double dose cannot continue to ignore the unvaccinated millions in other countries.

The debate has been raging for quite sometime now about vaccine equity, where it is both pragmatic and ethical to share vaccines conceived in the laboratories and manufactured by the multi-national pharmaceutical companies in the rich countries with the poor people of the poor countries. The rich countries cannot hope to isolate themselves from the pandemic if it rages in the poorer parts of the world. But so far, all appeals and exhortations and warnings to the good sense of the rich countries seem to have fallen on deaf ears.

The leaders of developed and developing countries have promised to share vaccines with the poor countries and they have allocated measly aid budgets to help in sending the vaccines for free. But they have failed to deliver on their promise because the leaders and governments of the developed countries have not been able to convince the for-profit pharmaceutical giants like Pfizer’s, AstraZeneca, Moderna and Johnson &Johnson to sell the vaccines at affordable prices to the poor countries. But the multi-national pharma firms have refused to budge, arguing that they had spent billions in research and development to make the vaccines and they need to make profits to recover the money they had invested. Even China and Russia have failed to respond to the vaccine crisis. They have not been able to produce their vaccines, Sinovac and Sputnik, in large enough numbers to share with the poor countries.

Are we then facing an ideological tiff between the principles of capitalism and those of socialism? Capitalism would imply that there are no free lunches, and everyone has to pay, and those who cannot lose out. Socialism on the other hand implies sharing with others the social wealth. But with the failure of socialism in many countries, it seems that the sentimentalism of sharing social wealth is not practical. But if capitalism is taken to its logical conclusion, then the people who can afford to pay will shrink so much that even if they pay, the capitalist enterprises cannot be sustained. Capitalism needs big markets and millions of consumers. And as volumes increase, the prices have to come down. It makes market sense to sell vaccines to six billion people at affordable prices rather than restrict the market to a few hundred million. And it is also a principle of capitalism that markets must expand to sustain themselves. It would mean that if there are too many people who cannot buy, then the markets will collapse.

The governments of rich countries with their trillions of dollars of budgets must step in to buy the vaccines from the big pharma and distribute it in poorer countries. Or, the pharmaceutical manufacturers must allow their counterparts in developing countries to produce the vaccines at lower cost and make them available to the poor people in the world. The blinkered focus on profits will sink the rich countries and their rich enterprises. 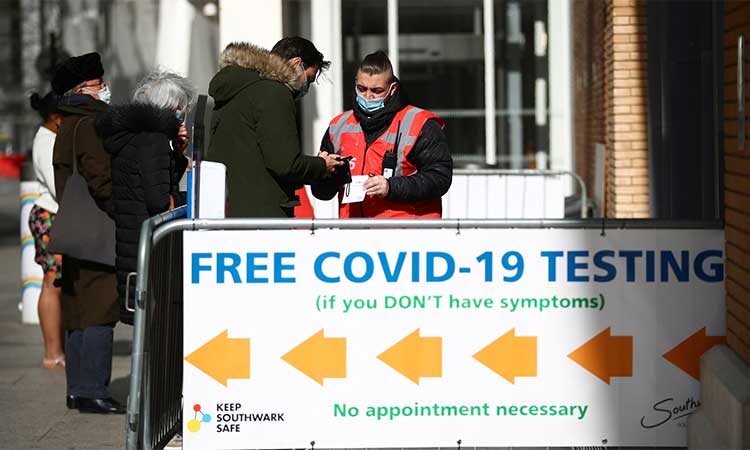