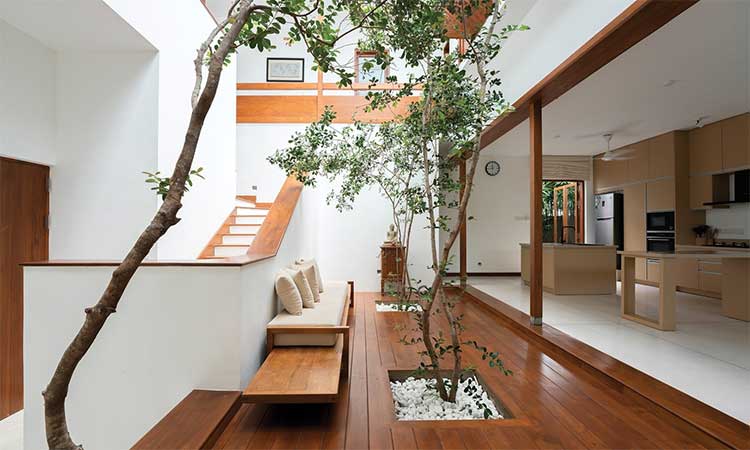 A recent study by the Green Building Certification Inc. (GBCI) India and Saint-Gobain Research India evaluated the health performance of office buildings in India. The ‘Healthy Workplaces for Healthier People’ study focuses on understanding the status of the indoor environment in Indian offices and the impact on the people who work in these buildings. It assessed the indoor environment in Indian workspaces and the impact it has on building occupants, and highlights the correlation between indoor spaces and occupants’ health and well-being. The study revealed that there is considerable room for improvement in Indian offices when it comes to maintaining a healthy indoor environment.

Spanning a pre-pandemic timeframe, the study involved evaluation of 30 offices located in nine Indian cities covering three major climatic zones, and included a mix of green certified and non-certified spaces owned by private and government agencies. Collectively, these offices had an occupancy of about 30,000 people, 1500 of whom also participated in an online survey as part of the study.

A healthy building shields its occupants from external and internal contaminants, creates a safe and comfortable indoor space and encourages a healthy lifestyle. Working in well-designed and maintained workplaces improves health and productivity.

Important parameters such as indoor air quality, lighting, access to outdoor views, thermal comfort, and acoustics that define workspace quality, were evaluated. The study presents the status of the indoor environment in Indian workspaces, the factors that influence it and outlines design and operational strategies for maintaining a healthy indoor office environment. Correlations between indoor spaces and occupants’ health and well-being highlighted in the study present opportunities to enhance occupants’ quality of life via workplace design modifications. For example, the study shows that lack of access to quality views is directly related to how occupants feel at the end of the day and their sleep quality. People who reported having a good view of the outdoors had higher energy levels at the end of the day and reported fewer sleep-related problems than those with poor or no views. These findings indicate the significant role external views play in determining the overall space quality and enhancing the health, particularly the mental health and well-being of people.

Out of the 30 offices studied, only one had all the indoor air contaminants within limits prescribed by standards. Both indoor-generated contaminants and those entering from the outdoors were a concern due to the adverse impact they have on occupant health. Carbon dioxide (CO2) and nitrogen dioxide (NO2) were the most common non-compliant indoor air contaminants, followed by particulate matter (PM) and formaldehyde (CH2O). Poor lighting and lack of access to good outdoor views from the workstations were some of the other prevalent issues.

The aim was to understand what the occupants feel about their workspace and how it impacts them. Occupant surveys are usually considered a basis for identifying problem areas and evaluating the indoor environmental quality (IEQ) of a space. However, the findings of the study revealed that critical indoor parameters like air quality and lighting were primarily unnoticeable by occupants. Despite poor lighting and air quality observed, 76% of people reported satisfaction with lighting and 68% with air quality, highlighting that occupants’ perception does not accurately reflect IEQ performance. This indicates how critical it is to regularly monitor the IEQ performance and to educate occupants on its impact on their short and long-term health.

Take IEQ for example. Only 1 out of the 30 offices studied maintained healthy indoor air quality. 75% of case studies had CO2 levels higher than the recommended threshold. Inadequate operation and maintenance of ventilation systems led to poor ventilation and contaminant build-up indoors. 67% of the offices had NO2 levels higher than the recommended threshold. Chemical filters that can remove NO2 from outdoor air were found in only 10% of the spaces. 63% of the spaces had the concentration of particulate matter (PM) higher than the threshold. 40% of the spaces did not have filters installed to trap fine particulate matter (PM2.5). 45% of the survey respondents reported experiencing eye irritation, fatigue, dizziness, coughing and other symptoms which can be attributed to poor indoor air quality.

The findings of this study are more relevant now than ever, bringing to the forefront critical indoor environmental issues that offices in India must tackle. Insights from the study will prove useful to anyone who owns, operates or works in an office as well as to professionals who are involved in workplace design. Company leaders, building owners, office managers, architects and developers can apply the study findings in evaluating and improving health performance of existing facilities and planning new projects. 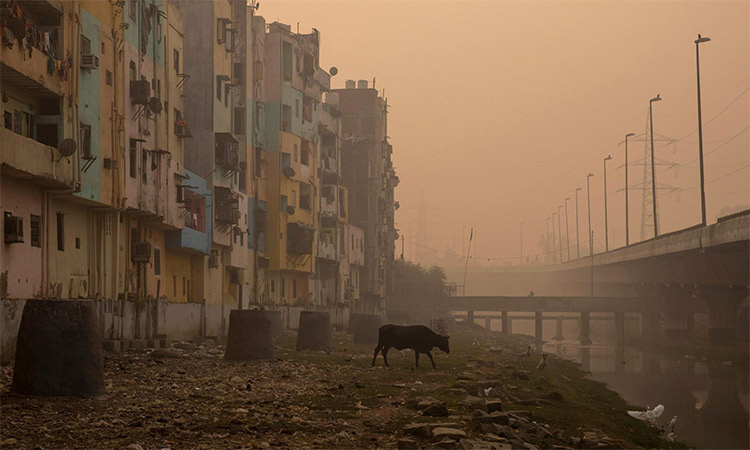