The most effective form of attack is courtesy. Many Labour supporters naturally want Keir Starmer to go over the top, with metaphorical bricks and bottles, to condemn the worst prime minister ever as a lying liar who lies all the time. They think it is not proper opposition if it doesn’t reflect their fury at what the bad person in No 10 is doing to the country. I think they are mistaken. Not for the Machiavellian reason that Boris Johnson is so useless that it is now in Labour’s interest to keep him in office. That kind of calculation is too clever by half. If Johnson is that useless, and the Conservative Party replaces him because the voters have lost confidence in him, Labour will want to align with that tide of public opinion rather than trying to hold it back. You can never know the unintended consequences of trying to game the system, so an opposition should always go all out to weaken the leader of the government in front of them. The question is, what is the best way of doing that? My view is that what Starmer is planning to do on Tuesday will be more damaging to Johnson than colourful condemnation: he is going to support him. Labour is going to vote for the government’s new coronavirus rules in the Commons, which will make the prime minister’s life difficult.

Labour has put itself on the side of public opinion, which generally supports more authoritarian measures than parliament is prepared to impose. To take one striking example from the mass of recent opinion polling charting the decline in support for the Conservative Party and its leader, a majority of the public want to ban all international travel, according to Savanta ComRes. Labour’s support will also maximise the Tory revolt. Some Tory MPs would hesitate to vote against their government if they thought it might be defeated. Knowing that the rules will be passed with opposition support, they will happily vote for what they really believe, especially if they have already given up on the hope of a ministerial job. Needing Labour support to get his legislation through is a humiliating position for Johnson - and one reason why the prime minister might still retreat by Tuesday. Many of his backbenchers are already simmering about “socialist” tax rises, and to rely on socialist votes to pass what they think of as illiberal public health laws serves only to turn the heat up further.

Of course, supporting the government’s legislation in the public interest does not prevent Labour from attacking the prime minister personally on other matters – or even on the same matter. Starmer has made the argument that holding Christmas parties in Downing Street in defiance of coronavirus rules weakens Johnson’s authority in asking people to comply with the new rules.

But there is still the important question of how to attack the prime minister, and my argument is that exaggerated politeness is more effective than shoutiness. Angela Rayner, the deputy Labour leader, has accused Johnson of lying this week, which in my view is always a mistake. It is a mistake in principle – I think no one should ever use the l-word, which I recognise is not a popular view. But I think it is also a mistake of political tactics, in that you are more likely to persuade floating voters of your case if you tone down the language. Even if you disagree with my argument of principle, you should consider my argument of tactics.

Labour’s support will also maximise the Tory revolt. Some Tory MPs would hesitate to vote against their government if they thought it might be defeated. Knowing that the rules will be passed with opposition support, they will happily vote for what they really believe, especially if they have already given up on the hope of a ministerial job. All political leaders should reflect on the example of Angela Merkel, famed for her civility – indeed she was so polite that David Cameron thought she was on his side in the pre-Brexit negotiations – who stood down as German chancellor on Wednesday after 16 years.

If you want to know how much trouble Keir Starmer is in, look at the four subjects he has chosen to debate in the opposition’s time in the House of Commons. Last Monday, it was universal credit and free school meals; this Monday it will be council tax 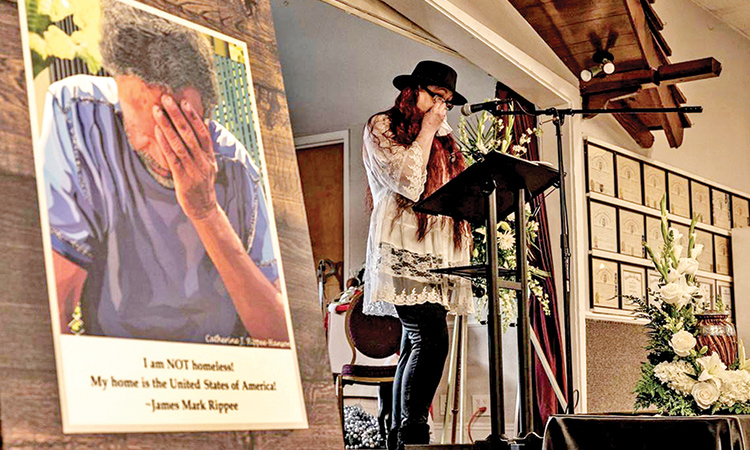 For the 16 years James Mark Rippee lived on the streets of this Bay Area town, his sisters Catherine Rippee-Hanson and Linda Privatte unsuccessfully begged politicians, bureaucrats and medical professionals to give their schizophrenic baby brother the help he so clearly needed — but didn’t want. Their advocacy made 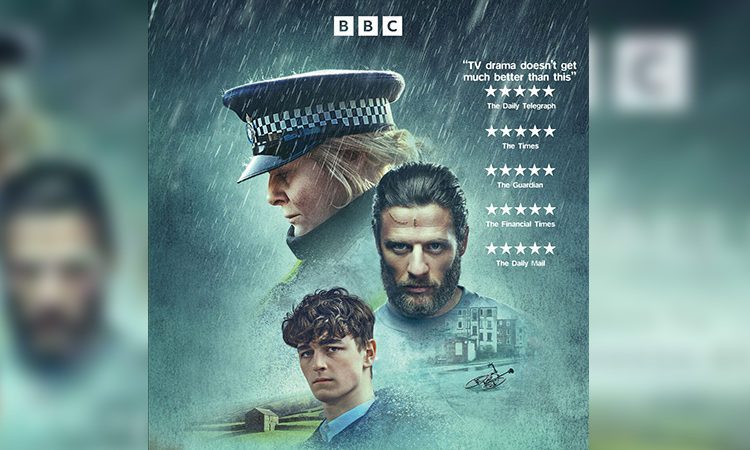 Secret to that Happy Valley ending? How normal it was

After the final credits rolled on the hotly anticipated (pun very much intended) last-ever episode of Sarah Wainwright’s BBC drama Happy Valley, I felt quite boneless, rooted to the spot. I knew I needed to do final Monday morning preparations and hustle off to bed, but I couldn’t quite force myself. It was a finale — and a trilogy —