Indian CEOS making it to the top league - GulfToday

Indian CEOS making it to the top league 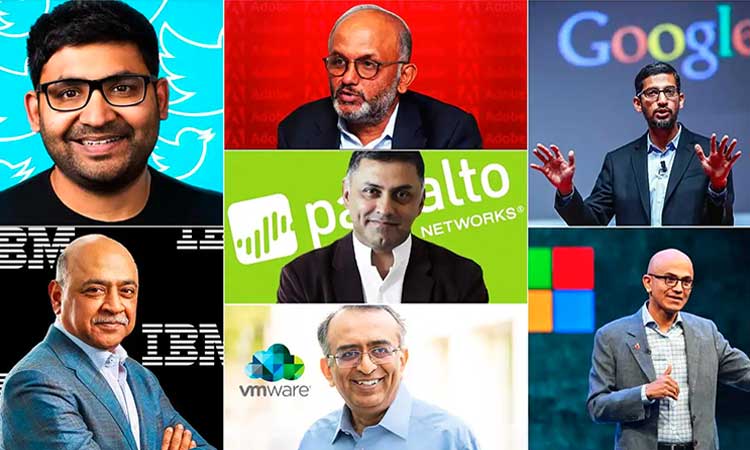 A large number of Indian-origin CEOs are running some of the top companies worldwide.

Here is an interesting statistic: 30% of the Fortune 500 Companies have Indians as their CEOs. One- third of all the engineers in Silicon Valley (USA) are from India and 10% of the world’s high tech company CEOs are all Indians. Sundar Pichai of Google; Satya Nadella of Microsoft head the list of some very high profile Indian CEOs. Parag Agarwal is the latest to join this elite club when he became CEO of Twitter, and it hardly raised any Twitter because it was so predictable.

R. Gopalkrishnan, co-author of the The Made in India Manager, hints that the rearing and grooming of the Indian managers sort of creates a pipeline of potential leaders. “From birth certificates to death certificates, from school admissions to getting jobs, from infrastructural inadequacies to insufficient capacities,” growing up in India equips Indians to be “natural managers”. As they navigate the tough competitive labyrinth of bureaucracy, they learn to be problem solvers and solution centric, which stands them in good stead as they become CEOs.

Indians were “triply selected” – not only were they among the upper-caste privileged Indians who could afford to go to a reputed college, but they also belonged to a smaller sliver that could finance a Masters in the US, which many of Silicon Valley’s CEOs possess. And finally, according to Wadhwa, the visa system further narrowed it down to those with specific skills – often in science, technology, engineering and maths or STEM as the preferred category is known – that meet the US’s “high-end labour market needs.” And to top it all, they are adept at English, and they work longer hours and have a high work ethic.

“In other words, the success of Indian-born CEOs in America is as much about what’s right with America – or at least what used to be right before immigration became more restricted after 9/11 – as what’s right with India,” says Wadhwa.

And why not, says Elon Musk –“USA has benefited greatly from Indian talent”, and they are chosen CEOs for the value they bring to the table.

And it is just not CEOs. Indians are also excelling in other fields such as schools and hospitals, science and medicine, and investment banking. And the loftiest stars, according to famous Indian aviation entrepreneur C.R. Gopinath, are the Indian origin Nobel Laureates in Physics, Chemistry, Medicine, and Economics.

Seshadri Kumar, an IIT graduate from Bombay, and a PhD from the US, has a different perspective, when he says that a dozen or two CEOs in the world come from a country that has 18% of the world’s population. According to him, the Chinese should really pat themselves on the back, because the Chinese did not go to the USA to rise to the top. Instead, they founded world beating companies in China itself such as Tencent, Alibaba, Didi, Xiaomi, Huawei, ZTE, Foxconn and Great

Wall Motors. Now, that is something to mull over and reflect upon – how to create world-class companies in your own country.

Gopinath asks Indians the question whether they should allow Indians to bask in the reflected glory of those who left the shores of India to serve foreign companies or should they focus their attention to creating a conducive system, a world-class infrastructure and the creation of such policies that will make Indians CEOs of Indian companies.

Until that happens, we shall continue to witness and celebrate the regular announcement that one more Indian has made it to the top echelons of US and international companies.

What about Indian women heading global companies? Such as Indira Nooyi, who headed Pepsi as CEO for many years? Well, that’s another topic for the Twitterati to respond to.

Social media companies are too important to ignore, but government regulation is full of dangers

Conservatives remain convinced that the tech industry is biased against them. They point to evidence that Facebook, Twitter, Google and YouTube are staffed disproportionately by liberals, a fact that nobody seriously denies. In a fascinating essay for the New Atlantis, Adam White argues that there is a deep alignment between their corporate culture and the assumptions of modern liberalism. 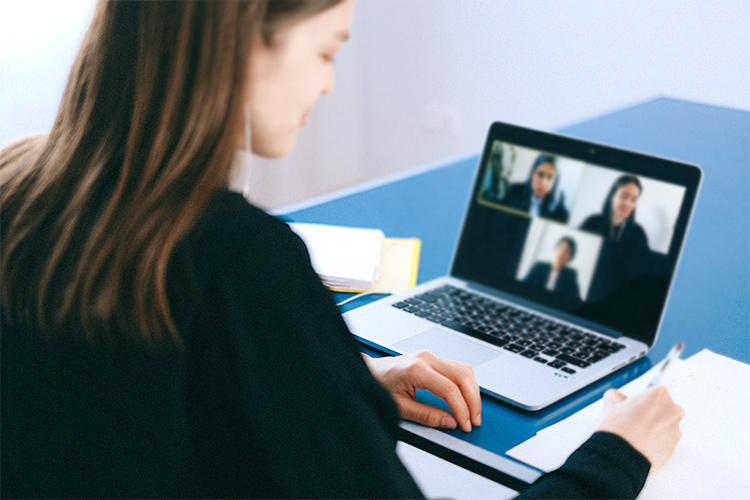