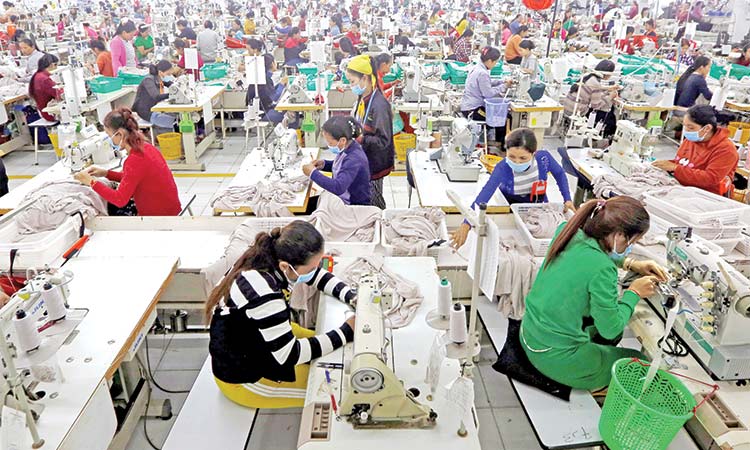 The Indonesian Constitutional Court has put the labour unions which have challenged a new labour law into a tizzy. The court said that the law needed to be corrected on many counts because of legal loopholes, and it gave the government two years to amend the law as needed. It said that if the government failed to make the corrections, then the law would be declared invalid.

The government said that new law, which among other things had created two sets of employment, permanent employment and fix-term employment. And it made the dismissal of employees flexible. It is a known fact that to attract foreign investments, labour reforms are a precondition. The government have also said that Indonesia can be an attractive option for industries moving out of China, and if Indonesia did not offer incentives, then the industries will move to Vietnam instead of Indonesia. It is the standard argument of any government that wants to open the economy to foreign investors. The labour unions are justifiably worried about assured employment. The court’s conditional verdict has put both the government and the labour unions in a state of uncertainty.

The government have assured that it will not wait for two years to set right what is lacking in the law but will do it quickly. The labour unions had hoped that the Constitutional Court would hold the new law invalid. And they are disappointed that it has not happened. The classic dilemma of developing countries is reflected in the situation in Indonesia.

It is a fact that China is not any more the ideal marketplace that it has been for western investors for more than two decades now. Chinese President Xi Jinping is bringing in many changes that is affecting the market operations of both Chinese and foreign companies.

The Chinese government are not encouraging the Chinese investors to put their money in foreign companies, nor encouraging Chinese companies to raise money in foreign markets. Is it the case that Chinese has reached the end of its optimistic market expansion, and is it the case that contraction of the Chinese market will be a boost for China’s neighbours in south-east Asia? Many market analysts in Asia, Europe and Americas believe that this is indeed the case. But it remains to be tested and proven. The workforce in China and in the south-east Asian neighbourhood are different from each other and that is an important factor.

A little farther off, Bangladesh has benefited from its low-skilled work force and relatively low wages to attain an impressive economic growth rate. This is not the case with many of the Asian countries. It is not clear whether Indonesia with its surplus labour force can indeed benefit from businesses exiting China.

The general capitalist trend that one country can forge ahead only by leaving many others behind is creating problems. But this is not always the case. China’s economic expansion has had a positive impact in the countries around. China has invested in other countries though not as much in south-east Asia as it did in Pakistan, and in African countries. It has also expanded its economic influence in central Asia as well in America. There is the Belt and Road Initiative (BRI) of China, reviving the old Silk Route.

But it seems that China is having second thoughts and it may not spend as much abroad as it has done till now. But that is China’s story. Developing countries like Indonesia have to chart their own course, and develop their own strengths. It is not any more a zero-sum game, but a win-win situation. 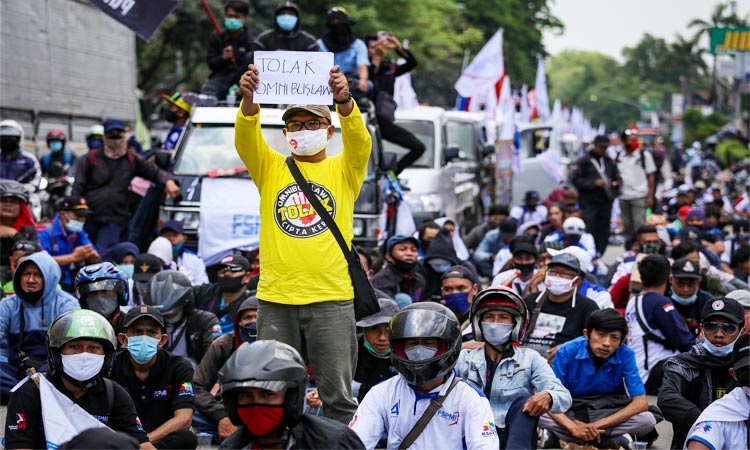 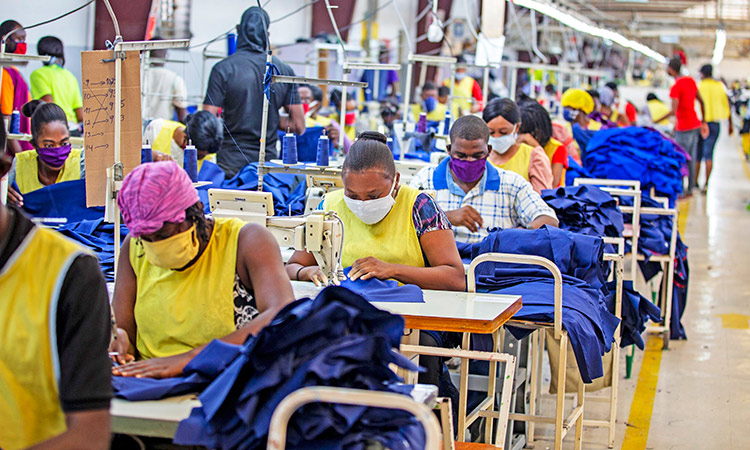