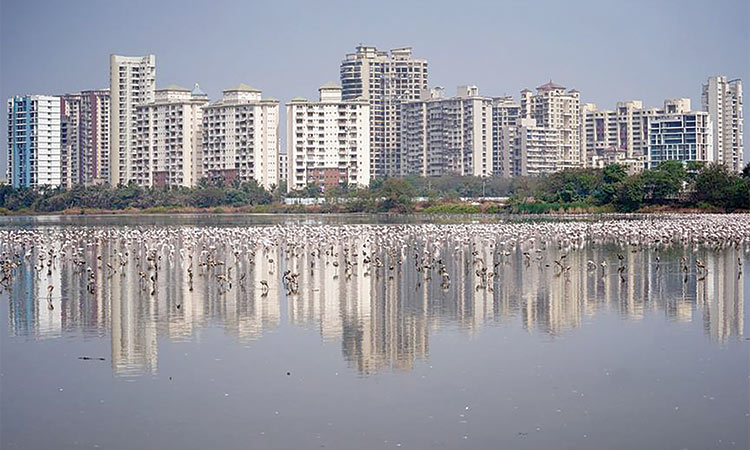 The growth of urbanisation in India has resulted in increasing pressure on the housing sector as well as the basic urban infrastructure and services provided in the cities. Substantial housing shortage looms in urban India and a wide gap exists between the demand and supply of affordable housing, both in terms of quantity and quality, according to a survey by Knight Frank India.

India is the second-most populated in the world and more than 31 per cent of the total population of 1.25 billion (Census of India, 2011), i.e. about 377 million, live in urban areas. This population is living in 7,933 urban centres, including 53 cities with populations above 1 million and 3 mega cities with population above 10 million (Greater Mumbai, Delhi and Kolkata).

As per the National Commission on Population, by the year 2030 approximately 40 per cent of the total population of India would be residing in urban areas.

The Ministry of Housing and Urban Poverty Alleviation has indicated an urban housing shortage of about 18.78 million housing units in the country in 2012.

Private players tend to target luxury, high-end and upper mid housing segment owing to the higher returns that can be gained from such projects and the responsibility of provision of affordable housing mostly falls on the back of government and social impact organisations. Affordable housing developments are extremely cost sensitive, hence, the ability to efficiently manage costs is the key performance indicator for such development.

Among the demand side challenges include affordability and ability of urban population to rent a home or credit access to purchase a home. Most of the urban poor, especially in developing economies, are engaged in the informal sector and are faced with income uncertainties due to the absence of job security.

I am planning to gift my immovable property located in India to my daughter who is in India. Is registration of gift deed mandatory? What are the tax implications? Please guide. Prakash Jain, Sharjah.

Yes. Registration of gift deed with the sub-registrar of assurances is mandatory in India. The procedure involves drafting the document on a stamp paper, have it attested by two witnesses and then register it. There is no tax implication if you are gifting immovable property to certain close relatives like in your case. However, you will have to pay stamp duty.

I have inherited a commercial property in Pune from my grandfather. Can I sell and repatriate the sale proceeds? Prasanna Shetty, Dubai.

Yes. General permission is available to NRIs/PIOs to repatriate the sale proceeds of the immovable property inherited from a person resident in India subject to certain specified conditions. The amount should not exceed US$1 million, per financial year, and this is subject to submission of documentary evidence in support of acquisition and inheritance of assets. An undertaking by the remitter and a certificate by a chartered accountant in the prescribed format would be necessary. 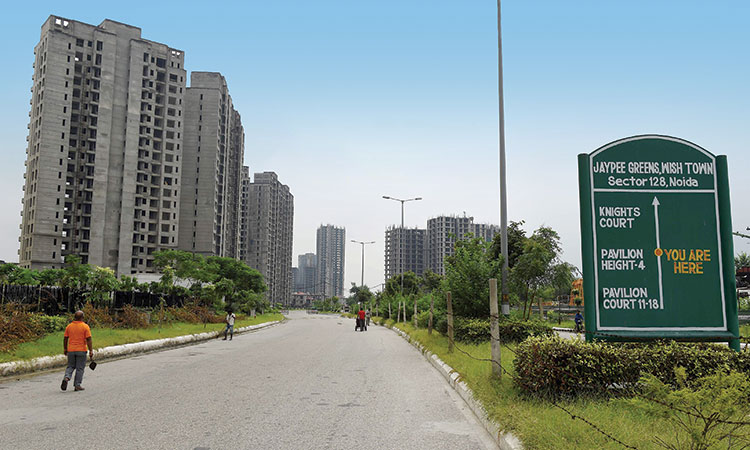