‘Wear a mask’ is not a suggestion - GulfToday 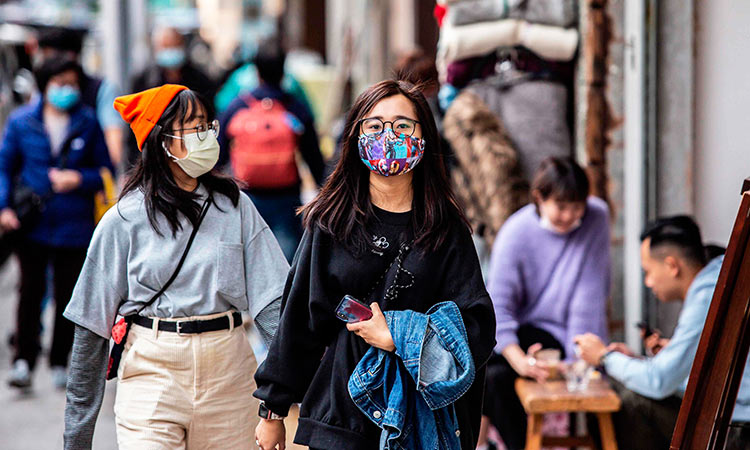 There’s an understanding going around among many parts of the general population and that is that some laws within countries are just suggestions. In fact, I saw a 1990s movie in which Michael Douglas played a rogue agent whose son was going to marry a dentist’s daughter (played by Albert Brooks). Douglas told Brooks that to him traffic laws were a mere suggestion to which Brooks replied,  ‘well you’d be wrong!’ Laws on the road are broken routinely by people who think that speeding is fun and cool and changing lanes without indicating is not required as long as there’s no one behind you, beside  you or in front of you.  Unfortunately whist some laws are enacted to save lives, others are there because, well, it’s the law.

One law I’ve noticed repeatedly being flouted is the mask mandate.  A mandate is enacted by the authorities and is, therefore, required to be worn by everyone outside of their places of residence. Whether it’s in a food court, on  a street or in a supermarket.  The mandate is that,  unless you are eating or drinking in a coffee shop or any food outlet,  you must wear a mask. Which part of this mandate is so hard to understand? Clearly most of it.  I’ve sat in various food courts and have been in some supermarkets and I can assure you that the mask mandate by some members of the general public is not being followed.  The mask is either draped under the chin like some fashion accessory or not being worn at all even though no food is being consumed. Just on Monday,  I was watching a couple of young ladies inside a shopping mall taking selfies in front of shop fronts and in front of kiosks.

At one point both of them removed their masks and popped them in their pockets because they were getting in the way of their photos ‘looking nice’.  But even after the photos had been taken, the masks did not go back on. They were then joined by another friend who was also not wearing a mask.

Even now as I sit in a food court watching people come in and eat, or not eat, I see many without masks even though they are not eating or drinking.  In fact, there are many who seem to think that it is okay to wear a mask just over their mouths leaving their noses exposed, which, in my view,  is the equivalent of not wearing one at all.  After all, a sneeze explodes from the nose first.

Shopping malls routinely have an announcement saying, in clear uncertain language, to keep masks on at all times but it’s like in one ear and out the other. Now the biggest problem is enforcement. Security at these malls don’t have the nerve to approach these mask disobeyers and tell them to put their masks on. Some have politely pointed to the mask on the chin and indicated that it needs to be put on.  The person complies but then promptly removes it once the guard moves.  When the guard sees them maskless again, he actually ignores them, probably fearful it might turn ugly.

In all fairness, once I did witness a Head of Security firmly tell anon masked group that masks were compulsory and that he’d have them removed from the mall if they didn’t wear them. I also notice that these individuals obeyed even after he’d moved on and disappeared.  Clearly he put his point across.

I’m not saying I disagree or agree with the masks. To be honest I began wearing them when I first heard about covid and when masks were not even mandatory.  I’d get people giving me weird looks because I think I was the only one wearing a mask in the entire supermarket and indeed the entire shopping mall.  But the point I’m making is that,  if masks are mandatory and all of us have to wear one,  why would some people think they are exempt and that the law doesn’t apply to them? Ignorance or the lack of understanding of the law is no defense because you don’t really need to understand the law to know that a country requires you to wear a mask at all times, unless you are seated at a table at a restaurant eating.

I sometimes think that the mandates need to be enforced more rigorously. Security guards on foot patrol within supermarkets, food courts and malls, in general, need to be given the courage to approach a non-complying customer and ask them to follow the rules if they wish to remain within the mall.  I’m sure that everyone who diligently wears a mask will agree when I say that if a mask is mandated then it applies to everyone. 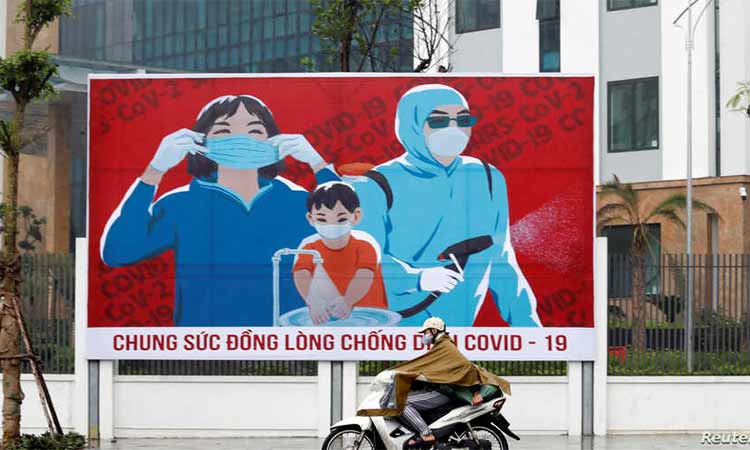 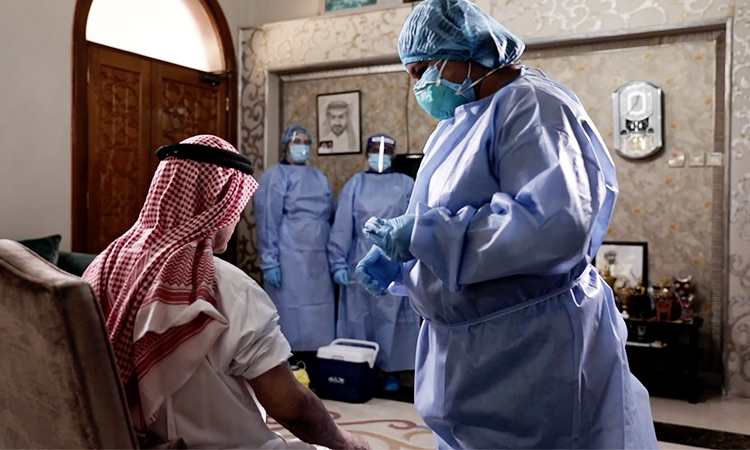 The increasing number of COVID-19 cases in the UAE indicates that people need to follow health protocols strictly (UAE announces 3,005 new COVID-19 cases, Feb. 23, Gulf Today). Since the UAE is a home to people of different nationalities, 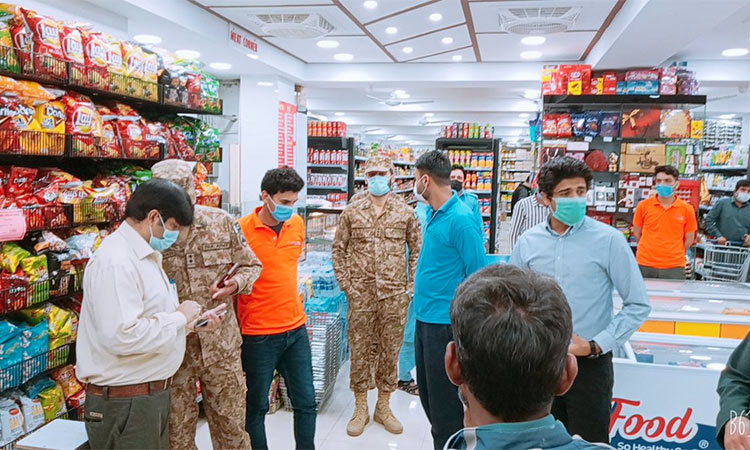 It’s the government’s responsibility to enforce COVID-19 standard operating procedures if people don’t pay attention to its instructions. All COVID-19 precautionary measures taken by the government are to save the precious lives of people (“Army 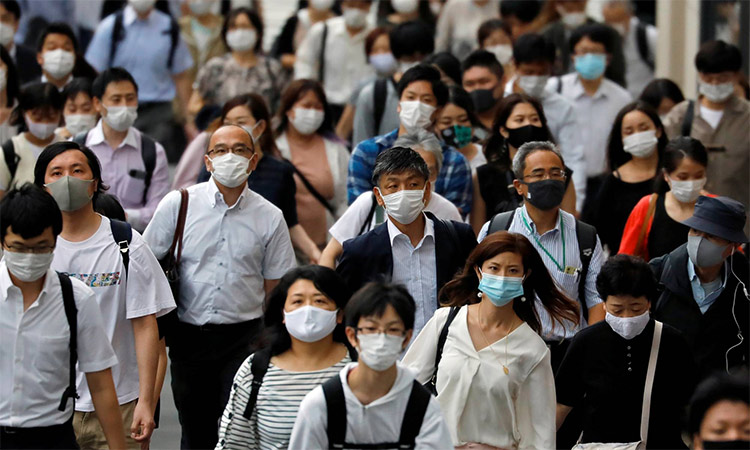 How “Covid confident” are you? That’s going to become an important question as the UK government presses ahead with its reopening plans – even as health experts warn that they will result in cases ticking up. We’ve heard a great deal from the