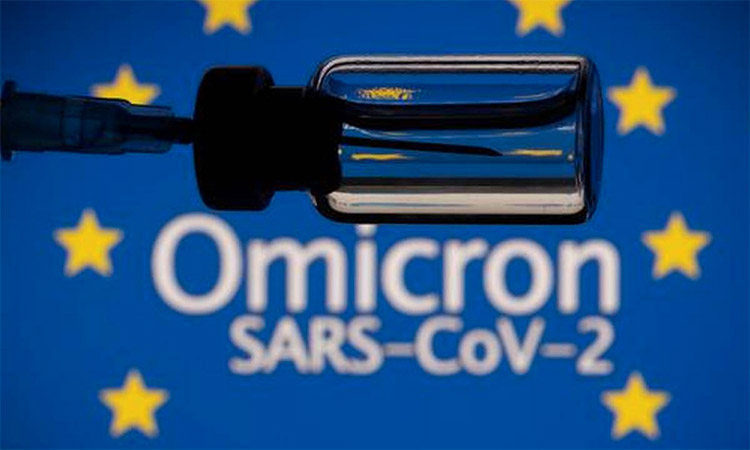 The emergence of the Omicron variant of the COVID-19 virus has put the world on alert once again.

This time round, the mutation of Covid-19, named ‘omicron’ has emerged from South Africa and its neighbouring countries like Botswana. A few from the region to Belgium, Israel and Hong Kong were detected with the new variant. The World Health Organisation (WHO) has named it “a highly transmissible variant of concern” which could transmit quicker than its predecessor, the delta. The governments of the United Arab Emirates, Oman and Egypt, the United States, Brazil, Russia and Australia and several other countries have imposed travel from and to South African region. The panic spread to the markets and the Dow Jones Average fell 2.5 per cent at a point of time. But health ministers in Europe have said further investigations are required to determined whether the latest variant of the pandemic was dangerous and whether it was spreading faster. Many of the European countries are already reeling under resurgent Covid-19 infections and it has nothing to do with the omicron variation.

The sense of urgency and fear is due to the havoc that the pandemic has wreaked across the globe in the last two years, resulting in the death of five million people and the disastrous infections it caused to many millions more. The global economy is in a shambles, and even it was struggling to get on to its feet, the alarm has spread about omicron. There are calls in developed countries for the booster dose as a large part of the populations had already received the mandatory two doses. But only seven per cent of the people in the poor countries had access to vaccine. In sub-Saharan Africa it is worse. International Monetary Fund Managing Director Kristalina Georgiva said, “Failure to help vaccinate sub-Saharan Africa – still barely 4 % of the population – left us all exposed to risk of a new, more virulent #COVIDvariant.”

That was indeed a panic reaction coming from the premier financial organisation of the world. There should be concern and precautionary measures need to be adopted on a war-footing. But it is also necessary to remember what omicron variant is about. It is also not clear whether the existing vaccines are effective against the new variant. The thing that is certain is that omicron can re-infect those who had Covid earlier.

The confusion as to how to deal with the new variant is understandable, but it would be inaccurate to connect it with the already rising number of Covid infections across Europe. The surge that European countries are experiencing has nothing to do with omicron. This has been the case so far. So, the fight against Covid has to continue. More people need to be vaccinated. Precautions like wearing a mask cannot be abandoned. And innovations like Pfizer’s anti-Covid pill should continue. And it must be recognised that the Covid-19 will not vanish. The WHO has rightly described the phenomenon of the pandemic turning endemic. The battle against Covid must continue.

The pandemic has brought home the truth that in a globalised world, the threat of pandemics is only too real. It would be futile to impute the outburst of the viruses as due to bio-warfare, which at the moment looks nothing more than a conspiracy theory. The connection with climate change looks probable but there is not yet adequate evidence to prove the point. That leaves us with no other option but to treat it as a global medical emergency, and to join hands to fight it. As it is a global pandemic, there is need for a global response. It is time to think of a global coordination committee to deal with the situation. National responses are important but they will be incomplete without a global response.