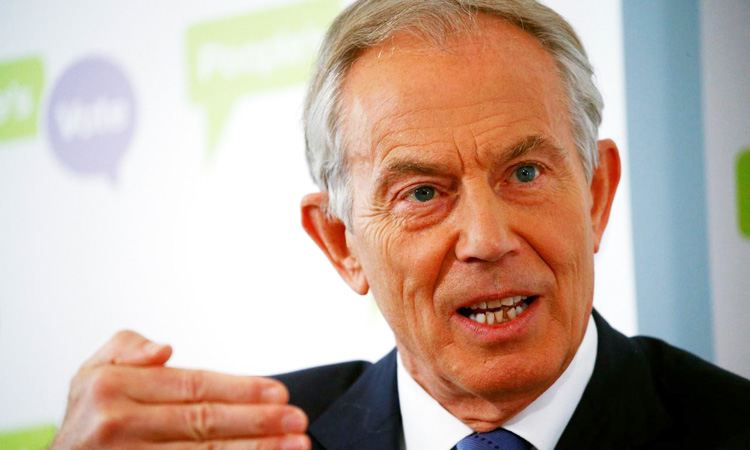 The former prime minister’s Institute for Global Change has published a study of why Labour lost based on a big survey of the electorate, and the headlines are about “woke” attitudes that barely feature in the research.

You can see how it’s done, like Richard Rogers’s Lloyd’s building with all the plumbing on the outside. Blair’s foreword to the report is a crisply written summary of everything Blair believes about how to win elections, starting off with one of his classic mantras: “Labour’s problem is not complex but simple.”

It includes a four-point to-do list for the party and bingo, point three: “We should openly embrace liberal, tolerant but common-sense positions on the ‘culture’ issues, and emphatically reject the ‘wokeism’ of a small though vocal minority.”

The research report mentions the word “woke” only twice. It came up in a focus group convened for the project. “Labour are trying to appeal to all people at all times, and failing,” said a London man, aged under 45.

“They’re trying to appeal to the liberal, young, woke, in the cities, and the hardcore northern wall of (Len) McCluskey types. You can’t have it both ways.” And it is mentioned in Kellner’s report as one of Labour’s problems with voters over 45, who see the party as “incompetent, out of touch and obsessed with what right-of-centre commentators describe as ‘woke’ causes”.

The actual research touches on wokeism only indirectly. It doesn’t deal with trans rights or female Doctors Who. It looks at the broader issue of “culture”, coming to the unsurprising conclusion that people who think of themselves as nationalist are more likely to have defected from Labour.

This, and attitudes to immigration, are part of the divide between Labour’s new socially liberal voters and its old socially conservative ones.

But wokeism is a specific subset of such attitudes. The word originally gained currency in the US as referring to an awareness of racism — especially in its structural or unconscious forms — but has broadened to mean any promotion of equality or social justice that some people think goes too far.

And Blair has talked about it before, setting out the parallels with how Labour seemed out of touch with popular values in the 1980s — another time when the socially liberal vanguard seemed to get too far ahead of the mainstream.

What is interesting about that period, though, is how cringeworthy the attack by the Conservative press on the “loony left” now seems. Majority attitudes to mental health, gay rights and racial equality have caught up and overtaken all the positions that Ken Livingstone adopted as leader of the radical Greater London Council.

Blair’s argument, though, is essentially about language and political tactics. His government made great strides on all kinds of equalities, and yet when he first came to power he was cautious about issues such as gay rights in the armed forces, and the move towards equal marriage came via what now seems to most people to be the unnecessary step of civil partnership.

Indeed, the Blair of the 1980s might have regarded the Blair of the 2020s with some impatience. Why on earth is he going on about “wokeism”, he might ask. Why, Keir Starmer might ask today, is he drawing attention to a bundle of issues on which the Labour Party is unfairly painted by its opponents as being extreme or dogmatic?

That is the paradox of Blair. He advocates bridge-building and consensus-seeking with the electorate, but often does so in the most confrontational way with his own party. 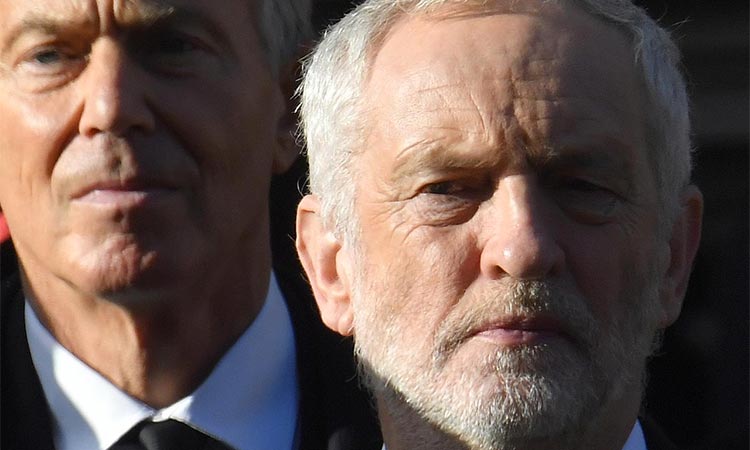