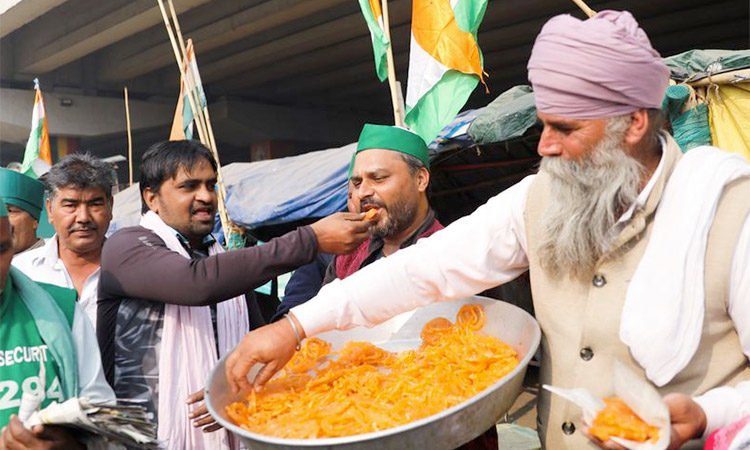 Indian Prime Minister Modi has announced to repeal three contentious farmer laws after a prolonged protest by the local farmers.

It is a victory of the power of people of Indian democracy. Finally, farmers have compelled the Government to revoke law after the nation-wide agitation and loss of 700 farmers.

Indian history will remember that despite overseas Indians joining to support the farmers and several countries’ dignitaries had shown compassion towards the farmers’ plight but the matter was not solved for long.

The contribution of the farmers is valuable, especially to the nation’s economy and to bring about the green revolution.  How could we deny them their demands.

Ministers and leaders had made a concerted effort to implement the farm laws but failed to convince them.

When the new laws were going to be introduced the government explained how beneficial it would be to farmers, now the same government is withdrawing back. Whatever the motive behind this decision but one thing is sure that this is a serious setback for the BJP administration.

With a view to reform the archaic India’s agriculture sector BJP government passed three laws in 2020. Regarding rolling back farm subsidies and price regulation on crop. Now Prime Minister Modi have declared not to overhaul agriculture three laws.

No solution in sight to Indian farmers’ protests 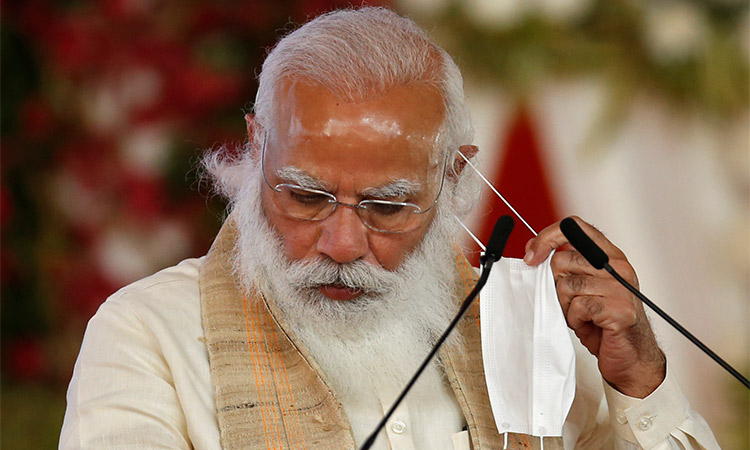 When word spread early on Friday that Prime Minister Narendra Modi will address the nation in a couple of hours, many citizens braced up to receive some bad news. For, his two earlier short-notice speeches, in which he announced