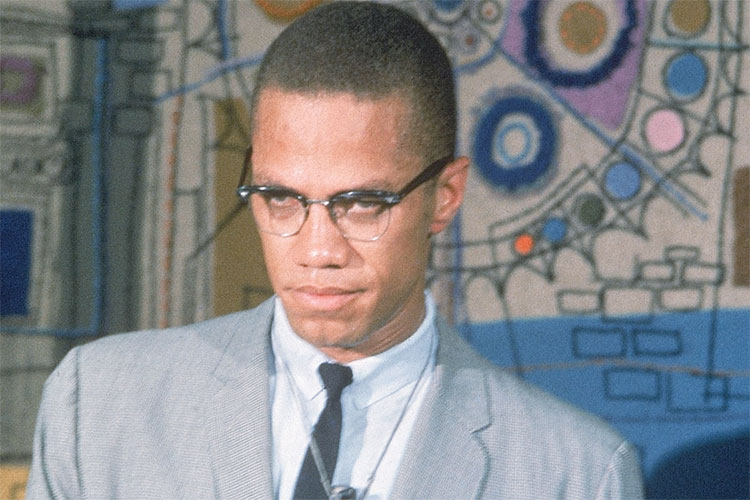 It is miscarriage of justice at one level, and a gross injustice at that. And it is justice in a contorted sense. Two of the three persons – Muhammad Aziz, 83, and Khalil Islam who died in 2009 and the two were on parole since 1980 – accused of assassinating Black civil rights activist and former Nation of Islam leader Malcolm X in 1965 were exonerated by a New York court on Wednesday. Aziz’s children described it as “bittersweet”. But Aziz was candid. He said that the wrongful conviction was a result of “a process that was corrupt to its core, one that is all too familiar to Black people in 2021.” That was damning the police and the prosecution in America for being racist because when it came to prosecuting Black people, all rules and norms of fairness were trampled underfoot. Aziz and Islam belonged to the Nation of Islam. Malcolm X who was once with the Nation of Islam broke away and spoke against it. The police who must have been tracking Malcolm X seemed to have found the opening that they were looking for. It looks like that it is the police that had hatched the Black leader’s killing. It is being reported that they encouraged the security guards of Malcolm X to commit “felonious crimes” so that they are out of the way, and they framed Aziz and Islam once Malcolm X was killed.

And during the prosecution, the police had suppressed vital evidence that would have established the innocence of Aziz and Islam. And this was revealed only when the investigation into the death of Malcolm X was reopened two years more than half-a-century after the killing.

The criminal case is, strictly speaking, not yet over. The court had exonerated the innocent men who were framed and falsely convicted, and who spent years in jail before they were let out on parole. This was injustice, pure and simple. Aziz can claim about US$42 million from the police and the state of New York in damages according to American civil rights activists. And Aziz should indeed file a case for damages and get the money. But the other question remains. If Aziz and Islam did not kill Malcolm X, then who did. And what was the role of New York police in it. America was full of conspiracy theories, and as conspiracy theories go, they remain tantalizingly unproven. We know the stories about who could have killed John F Kennedy, and that it was certainly not Lee Harvey Oswald, the young man who went away to Russia and came back. And before he could tell the truth or whatever he knew, Jack Ruby killed him. But in the case of the killing of Malcolm X, we now know that those who were thought to have killed him – Aziz and Islam – did not kill him. And the police played dirty in suppressing evidence. And they also had role in weaning away his security guards. The suspicion rightly lingers over the police, and there is need for them to prove that they are innocent. The case is not over until the killer is nailed, or the trail of evidence pointing to the suspect is followed.

This is also necessary because the trend seems to be that the police in American cities, who are mostly white, seem to deal with cases involving black people, with callousness and without regard to principles of justice. The way to set right the system to expose wrongdoing where it has been committed. There is no other the American police system can redeem itself. The case of the assassination of Malcolm X is not over. 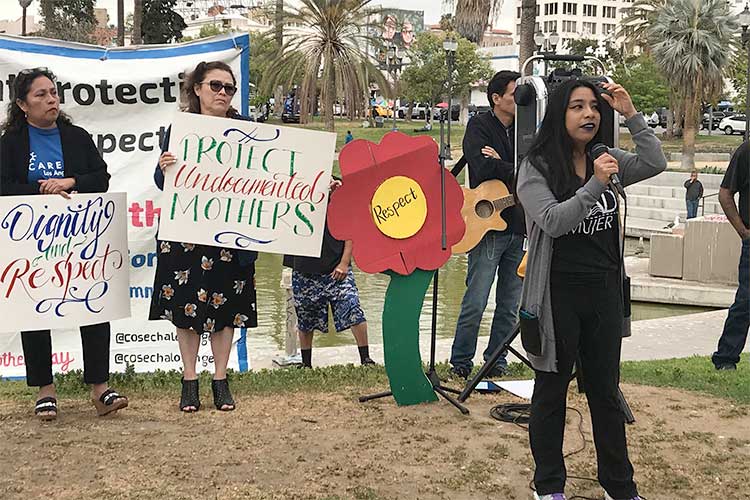 A ‘chronic civil war’ is raging on in US

I had not rung my sister-in-law Martha for several months but when I arrived in Oregon, I called her to see how she is doing. Which is fine. But she is deeply upset about the state of “America,” 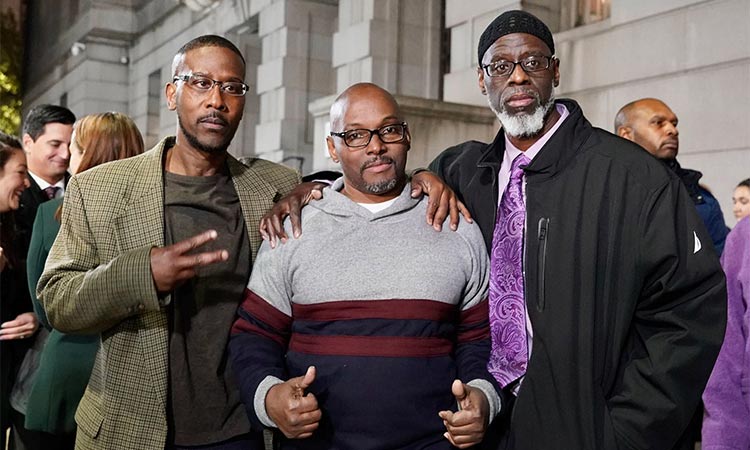