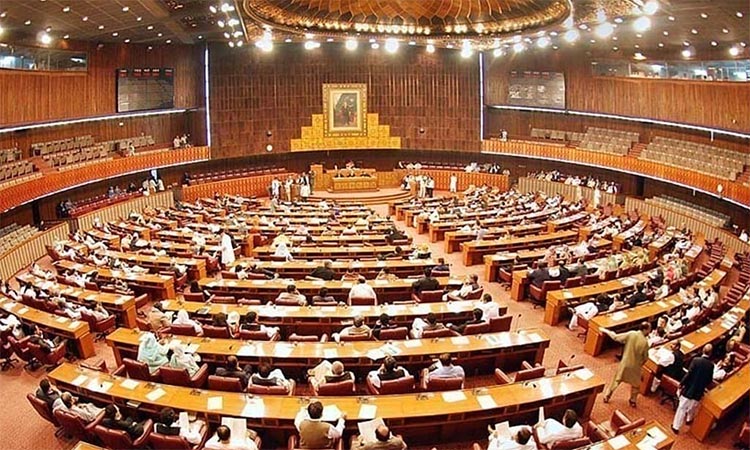 The join session of the Pakistan's parliament passed the historical legislation.

Parliament allows voting rights for overseas Pakistanis. Resolution to allow overseas Pakistanis to vote for their favourite political parties in the next general elections is a big achievement of Prime Minister Imran Khan’s government.

There is no doubt Imran Khan has fulfilled his another promise he made with the masses of Pakistan in his 2018’s general election campaign (“Parliament allows voting rights for overseas Pakistanis, use of EVMs in next elections,” Nov. 18, Gulf Today).

Imran Khan believes in fair play. He promised to the people that he will fight till the last ball to get voting rights for overseas Pakistani and will make sure that the next general elections will be fair and free for all the participants.

I remembered Khan used to say that “I was the one who brought neutral empires in the cricket world so now no one blames others for manipulating match results. And saved the much-loved game from blame game.”

Imran Khan also promised earlier, giving the example of cricket — as he is no doubt a cricketing superstar Pakistan has produced — “I will bring the neutral system for voting in the next elections so no one can be able to raise the finger on free and fair polling process on the day of elections.”

Previously, the majority of general elections were marked as rigged elections because the electoral system allowed powerful political parties to manipulate the election result and come into power.

It’s a history of the general elections in Pakistan that the parties who lose the elections start blaming the powerful bureacrats, judiciary, and agencies that they are behind the rigging.

From the first day when Imran Khan took the oath as prime minister of Pakistan, he said, “I will bring new undoubtable electoral law to make sure no one can be blamed after the elections.”

It’s a big day for overseas Pakistanis to get voting rights so they can vote in the next general elections for their favourite candidates. And the use of EVMs in next elections will definitely make a huge difference and there will not be any blame game on the results.