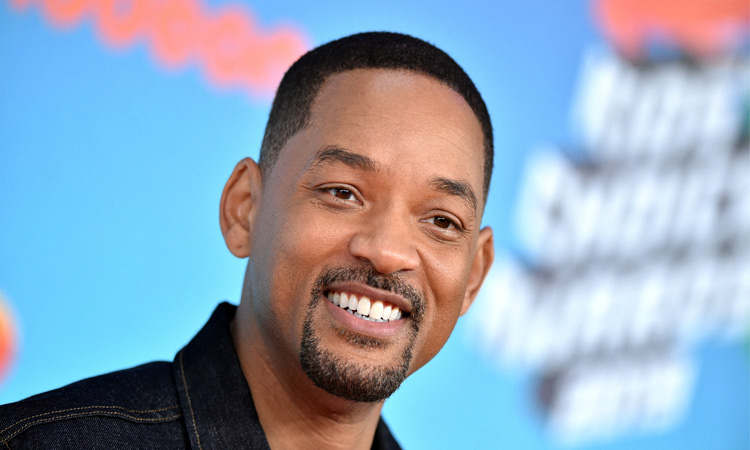 Hollywood star Will Smith these days is busy filming a documentary series for his YouTube channel on the stages of his return to fitness.

So far he has filmed a number of activities, including climbing the top of “Burj Khalifa,” the tallest building in the world, and touring Dubai landmark.

Smith had announced his cooperation with YouTube to document the journey of restoring his strength and health again, in the hope that he would achieve positive results.

There is no doubt that Dubai is a centre of attraction. Many Hollywood films have been made in Dubai. The beautiful city, Dubai, provides the best environment and facilities to the filmmakers to get their projects done with high standard quality equipment, locations and venues. 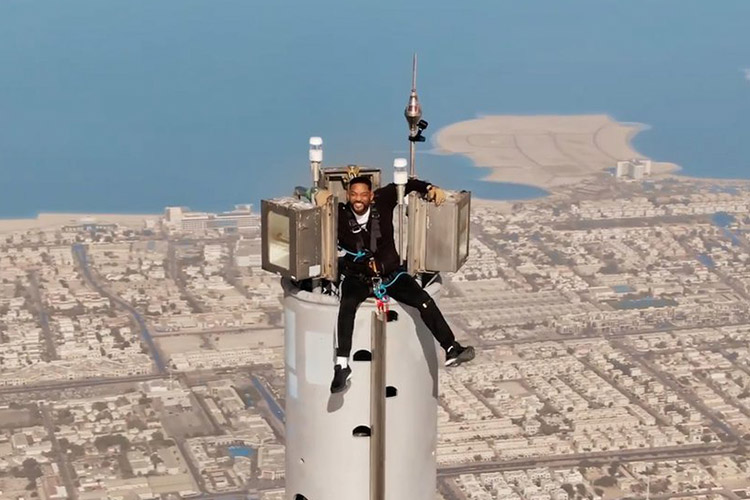 VIDEO: Will Smith scales Burj Khalifa for YouTube series ‘The Best Shape of My Life’

Hollywood star Will Smith these days is busy filming a documentary series for his YouTube channel on the stages of his return to fitness. So far he has filmed a number of activities, including climbing the top of Burj Khalifa.