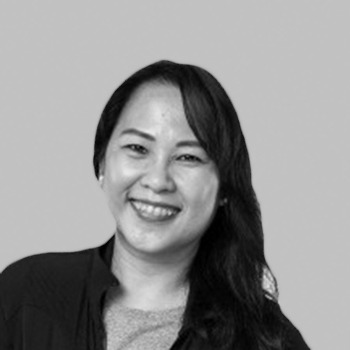 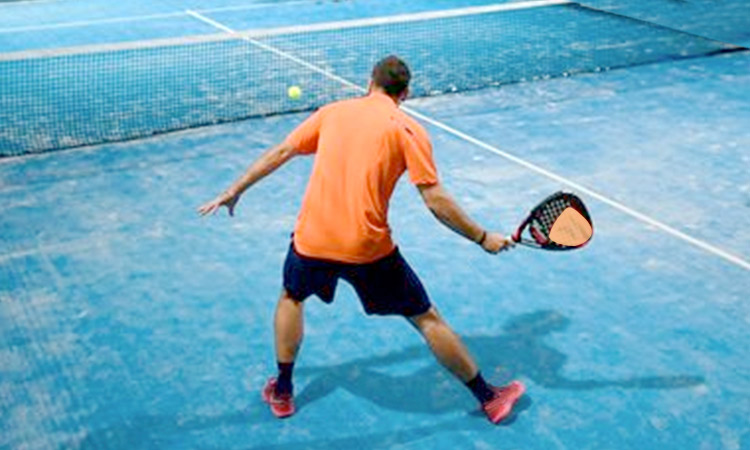 The padel community is getting big in the UAE. We may have just heard about this now but the sport started long time ago. It is currently most popular in Hispanic American countries such as Argentina and Mexico, as well as in Spain. However, it is now beginning to spread rapidly across Europe & worldwide.

Padel is played in doubles on an enclosed court which is approximately half the size of a tennis court. Scoring is the same as normal tennis and the balls used are pretty much identical, but with a little less pressure.

The main differences between tennis and padel tennis are that the court has walls, and the balls can be played off the walls, in a similar way as in the game of squash. Solid, stringless racquets are used. The height of the ball being served must be at or below waist level.

Padel Tennis is a racquet sport which is played in doubles only. It combines elements of tennis, squash, and badminton and can be played indoors or outdoors.

The court measures 10 meters x 20 meters (33 feet x 66 feet). It is enclosed by clear glass walls and wire mesh fencing.
The court is divided in two sides by a net, with two open doorways, one on each end of the net to provide access to the court.

Scoring in padel tennis is the same as in tennis: 15-0, 30-0, 40-0, advantage, deuce, etc Six games are needed to win a set and the team which wins two sets wins the tournament. If a set reaches a 6-6 draw, there is a 7-point tie-breaker as in tennis.

All serves are underhanded, and made diagonally as in tennis, with two attempts allowed.

The ball must bounce in the service box opposite before being hit by the returner.

If the ball hits the net and bounces in the box, it is a let.

If the ball does not bounce in the box, it is a fault.

If it bounces in the box and hits the wire mesh fencing before crossing the service line (on the returner’s side), it is also a fault.

Players may hit the ball after it has bounced on a wall to send it back to the opponent’s side. Players are allowed to volley (hit a ball before it bounces on their side of the court).

Whereas tennis uses a stringed racket with a longer handle, in padel we use a short-handled racket that has a foam core and a fiberglass/carbon fiber outer shell.

Each racket is really unique for their respective game. The paddle racket is incompatible with the game of tennis and in the same way the tennis racket is just about impossible to use when playing padel.

These differences have been created to meet the specific needs of each game. The tennis racket has strings to allow the player to play shots with the power needed to easily clear the net, even when standing well behind the baseline.
In padel, the enclosed confines of the court make all that extra power superfluous. It is way more important to have control over the shots you play.