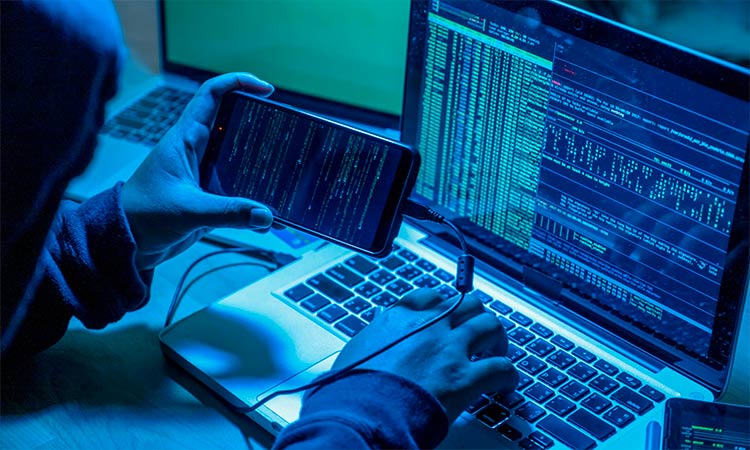 Pegasus spyware was reportedly used prior to 2019 elections in India.

Did the Narendra Modi government buy the highly intrusive Israeli spyware Pegasus to snoop on Indian politicians, activists and journalists?

The question has been begging for an answer since 2019 when WhatsApp disclosed in a US court that Indians were among its users whose phones were compromised using Pegasus.

The government was not willing to give a straight answer to the question.

In August this year an international media consortium with Indian partners, after a prolonged investigation, reported that, ahead of the 2019 Indian elections, the phones of scores of opposition politicians, social activists and mediapersons were on a hacking list of an unidentified agency which was using Pegasus spyware.

According to the Israeli makers of the software they sell it only to government agencies.

The media consortium had notified in advance the date of release of the report. Within minutes of its release the government came out with a vague, officious denial.

“India is a robust democracy that is committed to ensuring the right to privacy to all its citizens as a fundamental right,” it said.

It added, “There has been no unauthorised interception by government agencies. The allegations regarding government surveillance on specific people has no concrete basis or truth associated with it whatsoever.”

In either case, the government, considering that this is a robust democracy committed to protect citizens’ right to privacy, was duty-bound to follow up the denial with action to ensure that there is no violation of the right to privacy. But there was no such action.

The government refused to tell citizens, including MPs, if it had bought Pegasus spyware at all on grounds of national security.

It was not willing to give any further information even to the Supreme Court, which had before it a dozen petitions filed by concerned citizens, including some who were reportedly snooped on.

The court expressed dissatisfaction over the government’s skimpy affidavit which merely reproduced the vague statement the Information Technology Minister had made in Parliament.

When the court pointed out that the citizens’ concerns over violation of privacy needed to be addressed, the government offered to appoint a committee to look into the matter.

After the government let go the last chance the court gave it to come clean, the bench headed by Chief Justice NV Ramana ordered an independent inquiry into the allegations which had surfaced in the media about unauthorised surveillance.

The inquiry committee comprises technical experts. It will work under the supervision of retired Supreme Court judge RV Raveendran.

The court does not ordinarily take up a matter merely on the basis of media reports. Explaining the reason for taking up the Pegasus matter, it pointed out that the media reports were backed by laboratory findings.

The court did well in setting up an inquiry committee on its own, ignoring the government’s offer to set up one. Essentially the issue pertains to the government’s actions. How credible will be the findings of a probe conducted by a body set up by the government which was not willing to give information even to Parliament and the Judiciary? An independent probe overseen by a former apex court judge opens the way for fixing responsibility for any wrongdoing that may come to light.

The judgment made a pointed reference to “how social media trends can affect institutions.”

This indicates that the public’s declining trust in the constitutional bodies was very much in the judges’ minds while considering the Pegasus scandal.

Criticising the lack of transparency in the government’s position, the court made it clear that the bugbear of national security cannot make it shy away.

The terms of reference set by the court require the inquiry committee to ascertain, among other things, whether the Centre or any state government or any of their agencies acquired Pegasus spyware for use against Indian citizens.

The Judiciary has found a way forward. The nation will be watching with keen interest the labours of the court-appointed inquiry committee. For the outcome of its labours will determine the quality of India’s democracy. 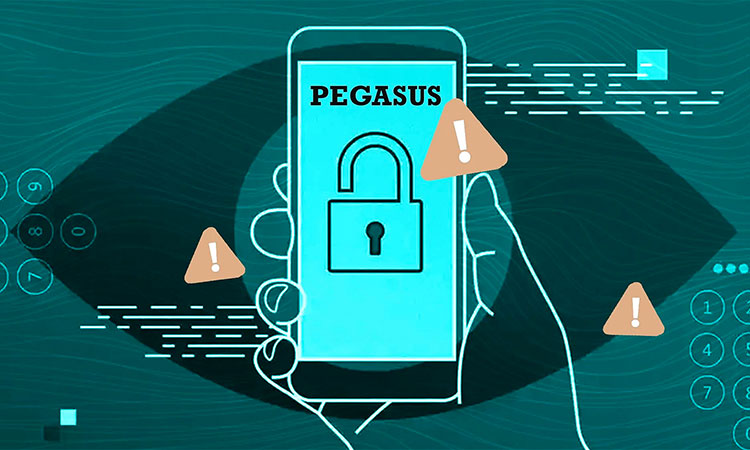 More than a week after the Pegasus surveillance scandal broke, the shockwaves it set in motion are still lashing India’s political establishment. A 17-member global media collective, led by the Paris-based non-profit journalism group Forbidden Stories, had been studying