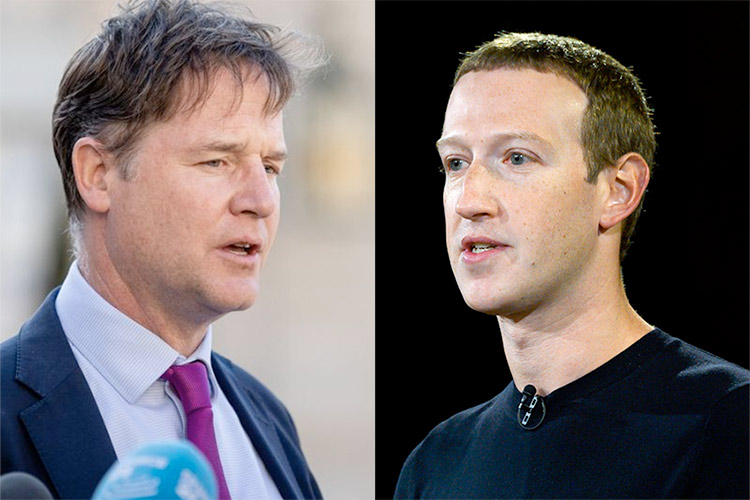 Zuckerberg, architect of much of the modern digital universe, also may be entertaining thoughts of a seismic corporate overhaul, of course. The Verge first reported that a name change is afoot and is meant to reflect Facebook’s “focus on building the metaverse.” What exactly is this metaverse, you ask?

According to the sci-fi novelist Neal Stephenson, who introduced the term in his 1992 novel, “Snow Crash,” the metaverse is a three-dimensional world where avatars of real people conduct virtual lives. Stephenson has said that when he wrote “Snow Crash,” he was just “making s--- up.” Then the internet revolution happened, and his book achieved cult status among Silicon Valley titans. As a diehard fan of dystopian masterpieces such as “The Matrix” and “Blade Runner” series, I get the fascination. And pioneers such as Zuckerberg, who actually have resources to try building artificial, alternate worlds — excluding the dystopia, one hopes — well, they spend a lot of time thinking about that stuff. Zuckerberg may be spending too much time thinking about it. Or he’s thinking about it, intentionally, at the expense of other things that have more immediate importance. I mean, the metaverse is fine as a side hustle, but in the real world where real people live, Facebook has been causing  significant damage.

Facebook and its associated platforms are where COVID-19 conspiracy theorists and anti-vaxxers do some of their most productive work; where anti-democratic insurrectionists and right-wing thugs choreograph their next moves; where, as The Wall Street Journal reported, young girls develop eating disorders while other users, unchecked, post reams of abusive material “including harassment and incitement to violence,” where, as whistleblower Frances Haugen told Congress, conflicts between profits and safety are consistently resolved in favour of profits. Zuckerberg stayed out of the fray when The Journal’s reporting and Haugen’s testimony raised another round of detailed questions and concerns about Facebook’s practices. He left deputies such as Nick Clegg, Facebook’s communications chief and a trusted strategic adviser, to offer inadequate, feckless spin about the social media giant’s operation. When Zuckerberg occasionally emerged, he posted observations about fencing, science, artificial reality hardware that might power his metaverse or a video of himself surfing aboard a hydrofoil while carrying an American flag. When he finally got around to addressing Haugen’s revelations in a lengthy post on his Facebook feed, he channelled Mr. Spock from “Star Trek”: “The argument that we deliberately push content that makes people angry for profit is deeply illogical.”

Now Zuckerberg is engineering a corporate name change. But rebranding a company mired in controversy is never a surefire cure for the maladies unspooling its operations or ravaging its reputation. And companies often adopt new names because of controversy, not because of some sweeping strategic upheaval requiring a makeover. Tobacco giant Philip Morris Companies Inc. rebranded itself as Altria Group Inc. nearly two decades ago following investigations into its knowledge of nicotine’s addictiveness. WorldCom Inc. became MCI Inc. after a fraud scandal and bankruptcy. ValueJet Airlines become AirTran Airways Inc. in the wake of a tragic crash.  There are other examples, and companies frequently do change their brands for positive reasons.